We’re finally getting more from Pacific Rim: Uprising. After a few name changes to the film, we’re ready to join the new recruits. The sequel film to the smash hit by Guillermo del Toro is marching towards us whether we’re ready or not. And these posters solidify the campaign to have fans join them.

Our first poster came courtesy of the star of the film, John Boyega. His character poster focuses on him, ready to get into the Jaeger as it looms in the background. We also got a character poster of Scott Eastwood with the same Jaeger in the background, so we can assume he and Boyega’s character will be drift partners. We also got a third poster that is an almost propaganda poster, asking for recruits to join the uprising.

The film is set ten years after the Battle of the Breach. Vindicated by their victory at the Breach, the Jaeger program has evolved into the most powerful global defense force in human history. They now call upon the best and brightest to join the uprising and become the next generation of heroes when the Kaiju threat returns. And apparently they’ll be ready for it.

Check out the posters below and let us know what you think! Be sure to come back to Geek Girl Authority for more Pacific Rim fun. Also be sure to keep your eyes peeled for the trailer debuting next week! Pacific Rim: Uprising for March 23rd, 2018. 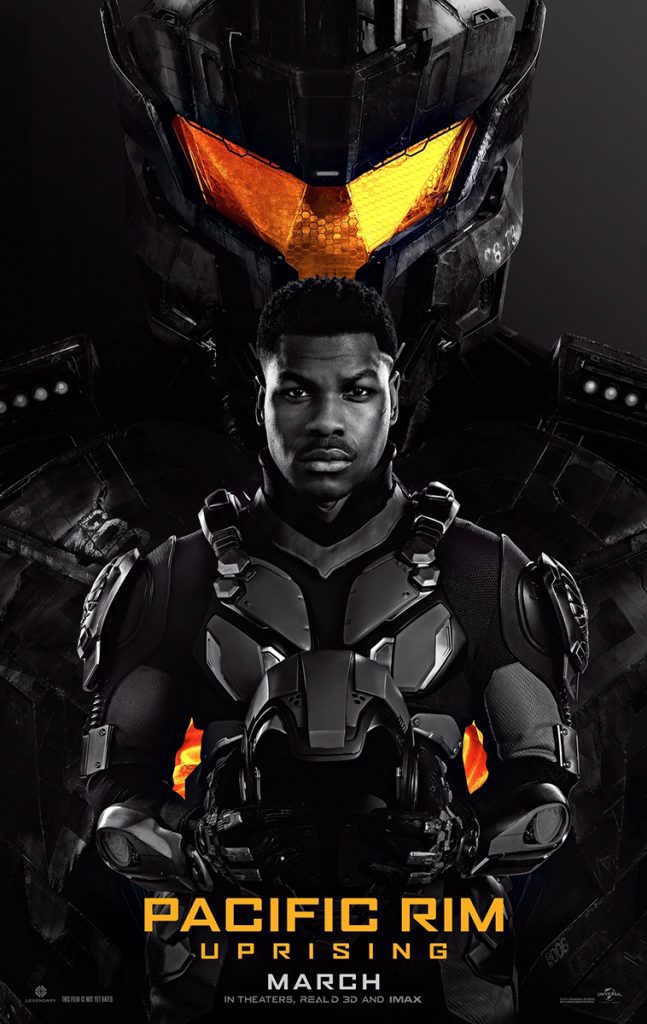 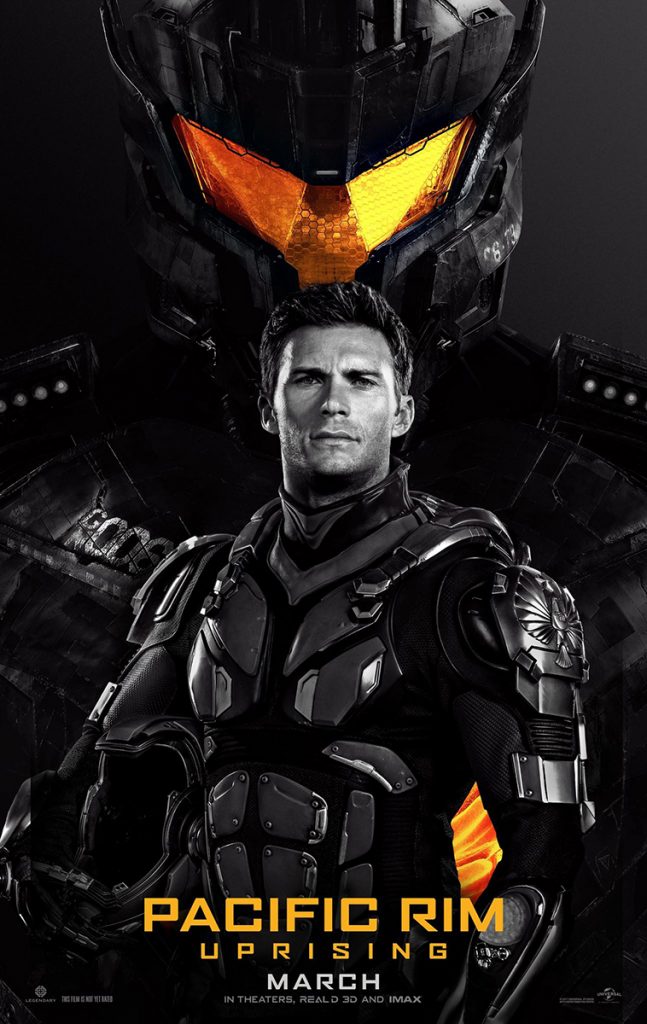 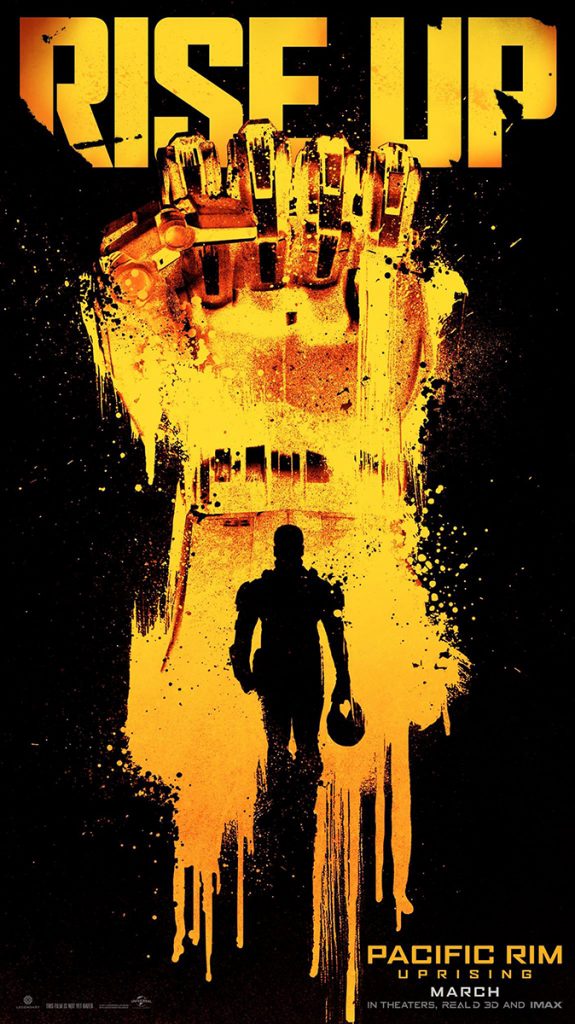