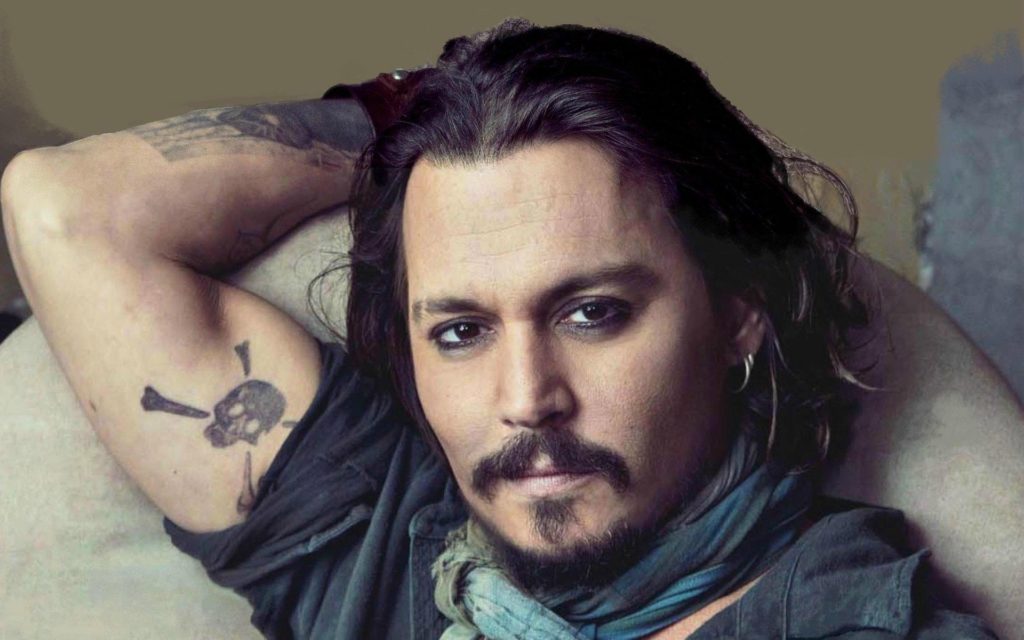 Last week it was announced that Johnny Depp was cast in a role for the Fantastic Beasts and Where to Find Them unnamed sequel and will make a cameo in the first film. Speaking with The Leaky Cauldron director David Yates and producer David Heyman confirmed that Depp will play as Grindelwald. They cited that they were surprised his part wasn’t leaked already. They also made comment on the casting of Depp.

David Yates explained why they chose Depp, saying, “the whole principal of casting the movie was go with the best actor. Go for the most inspired, interesting, right fit for that character. And as we approached Grindelwald we thought, ‘who’s going to take this in an interesting direction?’ In this business, it’s a weird old business. You’re brilliant one week, people are saying odd things the next, you go up and down. But no one takes away your pure talent.”

“Johnny Depp is a real artist. He’s created several characters who have really resonated in our popular culture. He’s a really brilliant, brilliant actor. We were excited about seeing what he would do with this guy, the character. He’s fearless; he’s imaginative; he’s ambitious. We thought he would do something fun and special. So we went for him, purely on that selfish basis. We don’t care if he’s famous or not famous. We just know he’s interesting.”

David Heyman jumped in with a few words to say on the subject. “Grindelwald is an iconic character, so it was important to have someone who had that weight. There’s a reason why he has that weight. It’s because, you know, he’s a fine actor who makes unexpected choices.”

There is no word on casting for Dumbledore but he will also be making an appearance in the sequel. According to the director, the beasts themselves are in the foreground of the unnamed sequel but we will see how it plays out!
What do you think of the casting? Are you looking forward to seeing Grindelwald on the big screen? Let us know in the comments!

Fantastic Beasts and Where To Find Them opens on November 18th!