Home » Stuff We Like » JOHN HURT Passes Away at 77

JOHN HURT Passes Away at 77 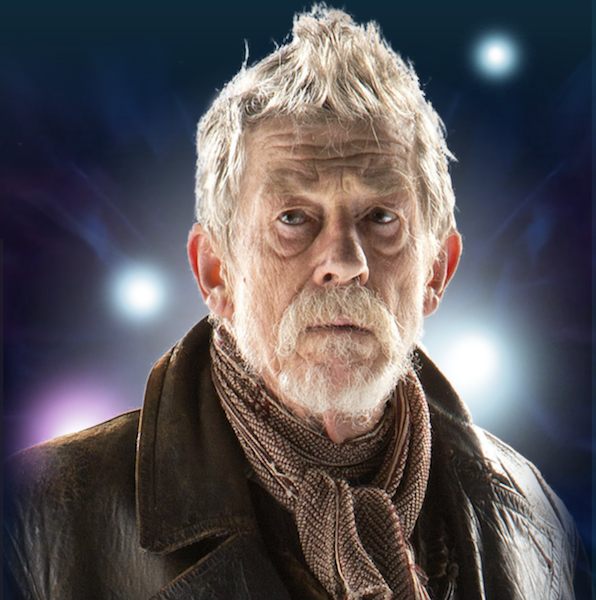 Our Doctor, our wandmaker, our dragon passed away today at age 77. John Hurt had been battling cancer and intestinal problems, but was cleared by his doctors just two years ago. When asked how he felt about death after receiving the good news, he was quoted saying, “I can’t say I worry about mortality, but it’s impossible to get to my age and not have a little contemplation of it. We’re all just passing time, and occupy our chair very briefly.” He was always optimistic about his treatments and continued to work as often and as long as his doctors advised.

A seasoned actor, Hurt was best known in the nerd realm for roles like The War Doctor (Doctor Who), Garrick Ollivander (Harry Potter and the Deathly Hallows) and voicing Kilgharrah (Merlin) though his career spans decades filled with many more. Hurt always took a light-hearted approach to death partly due to how often his characters were killed onscreen. He would frequently joke, “I don’t think anybody has died in films as often as I have.” He was actually part of one of the most memorable scenes in film history when he died the gruesome ‘Facehugger’ death in Alien.  Moreover, the Oscar-nominated actor was even knighted by the Queen at Windsor Castle in 2015, just after his cancer diagnosis.

Such a devastating loss for so many fandoms and everyone here at Geek Girl Authority is feeling it, too. We offer our condolences to those hurting with us today but most of all to his many friends and family who survive him.

Hurt always played his characters with such passion and gusto. It’s through his great performances in our favorite works that he will live on. He’ll regenerate with us every time we watch. 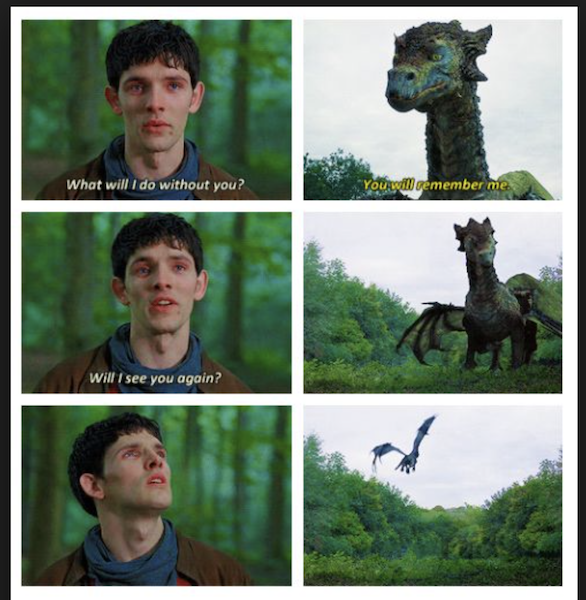