November 2, 2018 may have just become even more interesting. According to The Hollywood Reporter, critically acclaimed actress Jessica Chastain is in talks to star in X-Men: Dark Phoenix. Wait, did we say star in, because we mean to say, “… star as the villain.”

The villain. THE villain. But who could that possibly be? With the Dark Phoenix storyline, the real villain is, tragically, Jean Grey, though in the end she is also the hero. Listen, it’s complicated, just go read it for yourself. It’s a classic. It needs to be in your head.

Now, are you sitting down? Because you should really be sitting down for this. According to the report —

“If a deal makes, sources say Chastain would play Lilandra, the empress of an alien empire called the Shi’ar, who leads the quest to imprison and execute Dark Phoenix, leading her into conflict with the X-Men.” 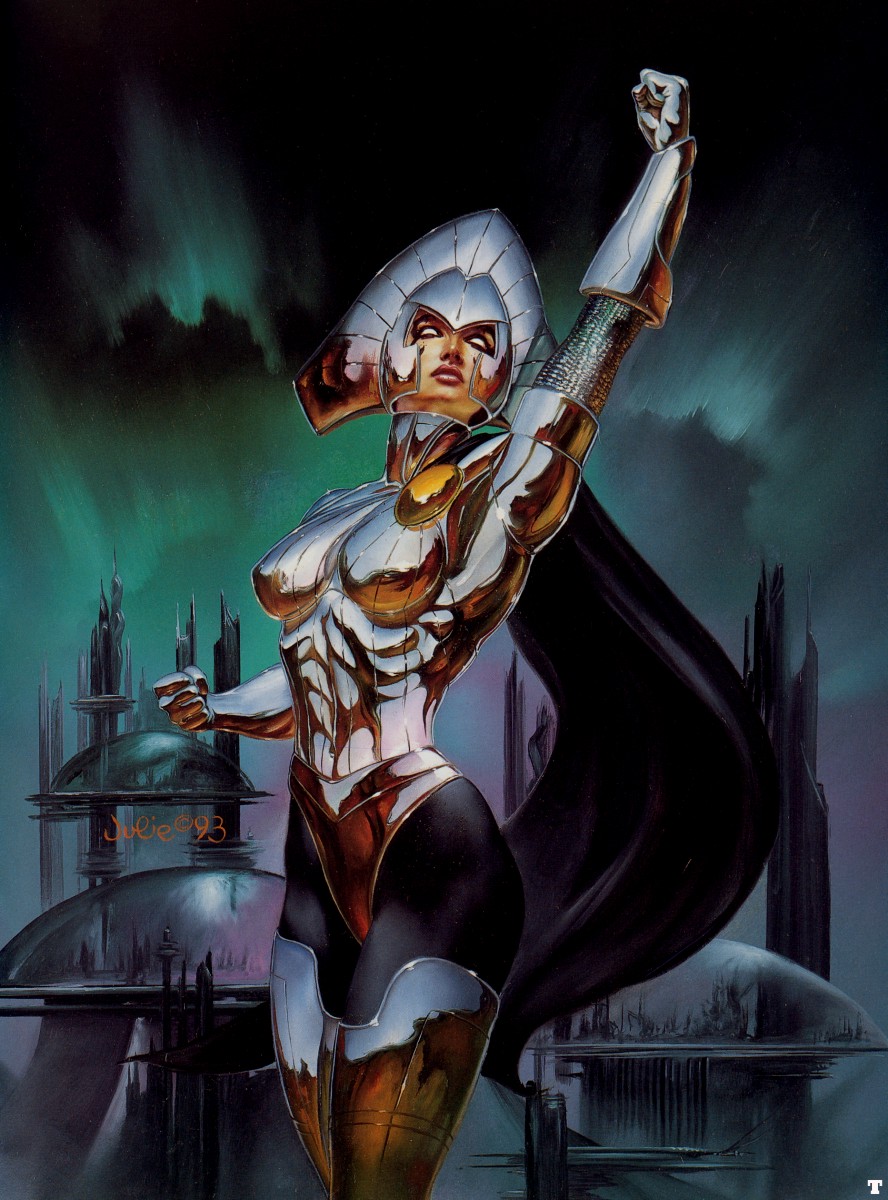 Also, they add, “She also commands an alien super-team named the Imperial Guard but it is unclear if that group will be featured in the movie.”

Yes. Lilandra, empress of the mighty Shi’ar Empire. She and her Imperial Guard, led by Gladiator, led an assault on Jean Grey and the X-Men after Jean Grey caused a sun to go supernova and destroyed an entire solar system, including an inhabited planet. 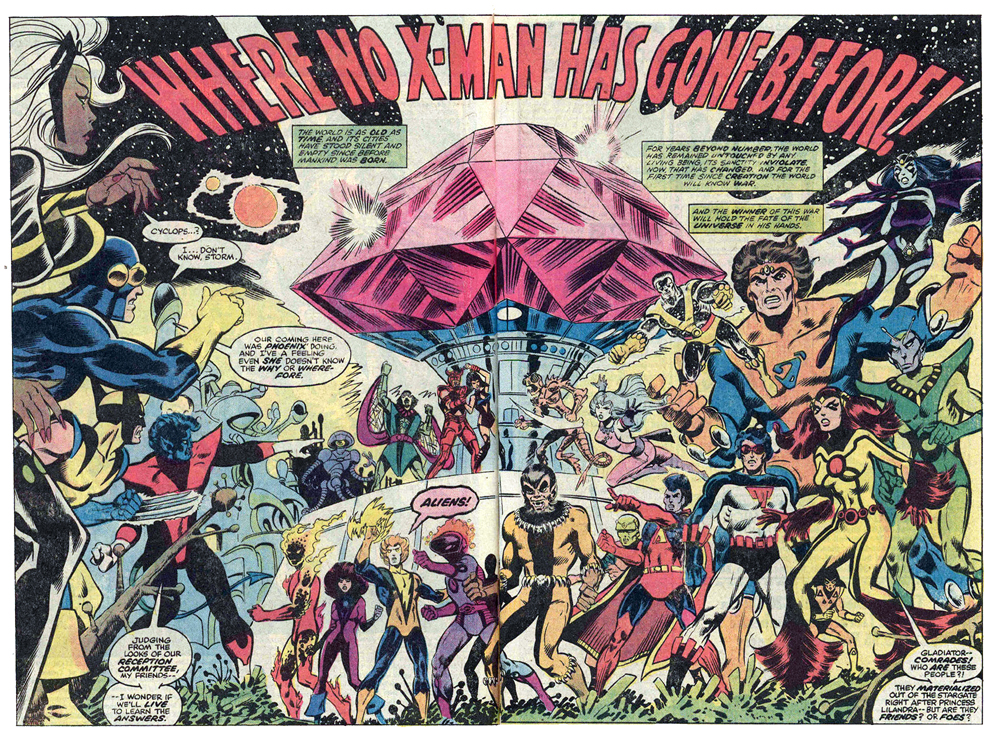 Seeing the threat of the cosmic entity known as “The Phoenix Force,” the Shi’ar Empire sought to eliminate this threat, thusly waging war against the X-Men who were vehemently defending Jean Grey since she was not fully in her right mind. Mindless cosmic forces are wont to do that.

Jessica Chastain as Lilandra with the promise of The Imperial Guard?