Home » The Daily Bugle » Jena Malone’s Role Was Cut from Batman v Superman’s Theatrical Release — WHO IS SHE?

Jena Malone’s Role Was Cut from Batman v Superman’s Theatrical Release — WHO IS SHE?

Jena Malone fans, we’ve got some bad news — all of her scenes in Batman v. Superman: Dawn of Justice have been cut from the theatrical release of the film. So, all of us who were excited to see who she was, excited to find out if she was Barbara Gordon or Carrie Kelley will not have those answers any time soon. 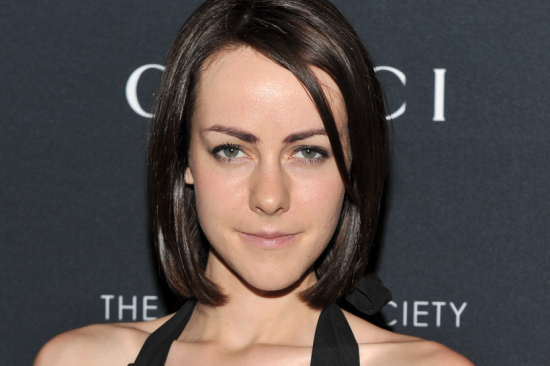 She will, however, be featured in the R-Rated home release, so we’ll finally get to see her in the film then!

And, to help us figure out who she could be just a little bit more, Zack Snyder, in an interview with Entertainment Weekly, said of her role, “I think we should keep it private, but it’s nothing that’s been talked about. She’s definitely not Robin or Batgirl. I’m happy to say that.”

Is it possible that Snyder would separate Batgirl and Oracle out and not consider them the same character? Because Oracle seems like a good fit for Malone.