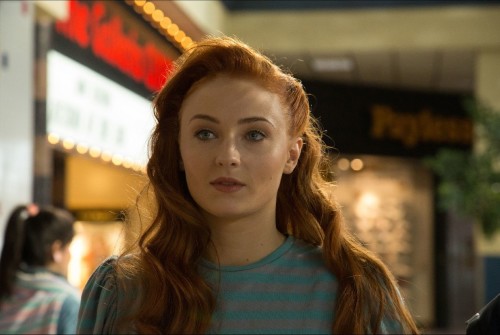 Jean Grey has already been seen in the X-Men films, played by Famke Janssen, to be a very powerful mutant mostly in control of her telepathic and telekinetic powers. However, she was the adult version of Jean Grey, who’d spent her entire life dealing with her powers, learning her limits, and training with Professor X to control her powers. 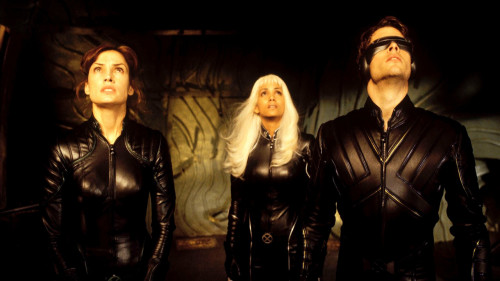 X-Men 3: The Last Stand doesn’t count, so don’t even think about that one. Days of Future Past was, if nothing else, an excuse to erase that travesty of a film from the mythology. A cinematic retcon, if you will.

Well, now, we’re getting even more into reset territory with the upcoming X-Men: Apocalypse, out in May, which will feature some of our favorite mutants as teenagers still coming to grips with how to use their powers, with Tye Sheridan as Cyclops, Kodi Smit-McPhee as Nightcrawler and Game of Thrones star, Sophie Turner, as the young Jean Grey.

In an interview with EW, Turner talked about what sets her portrayal of Jean Grey apart from Famke’s, noting that she’s really defined by her young age, maturity and relative inexperience. As she said, “The difference between this and Famke’s Jean Grey is she’s young and isolated and so insecure and very alienated – even from the other mutants – because she’s so powerful.”

She then goes on to say, “So there’s a real vulnerability to her and it’s great to see how her and Scott (Summers) find each other through that alienation. She’s a great role to play, she’s so much fun, and her arc in the movie is amazing.” 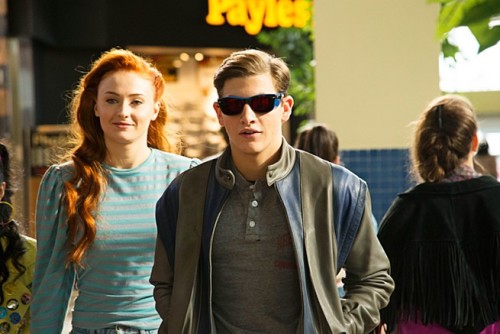 It sounds as if they are creating her to be a bit of a misunderstood monster, as if the other students recognize just howe powerful she is and, because of that, they keep their distance which has the unfortunate side effect of making her a bit of a pariah. It sounds like an interesting and very grounded take on the character.