Jason Momoa Promises AQUAMAN Will Take Us on a New Adventure 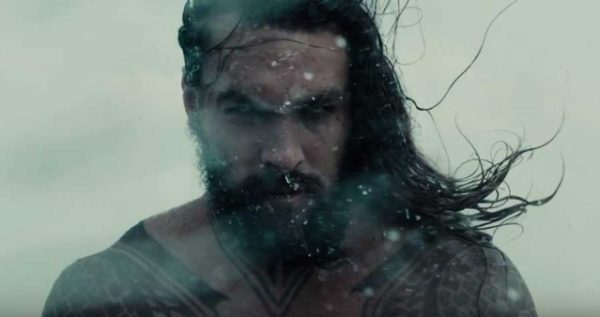 We’ve only seen him in the role for a few seconds, but Jason Momoa has already redefined the way we think of Aquaman — mostly because he could kill the world if we didn’t. Kill the world with his giant muscles.

Now, according to the actor who played Kahl Drogo, the film, Aquaman, will change the landscape of superhero films by going where no other films have gone before. As he tells Digital Trends, “I’ve never seen a movie that’s anything like this. It’s going to be a world that you’ve never seen before, which is really cool. We went to space, we traveled all over different worlds, but we never went underwater.”

He then goes on to say, “… it’s a really cool spin on what’s below and it uses a lot of great movies that I already love — whether that be Raiders of the Lost Ark to Star Wars to Lord of the Rings to Romancing the Stone.” 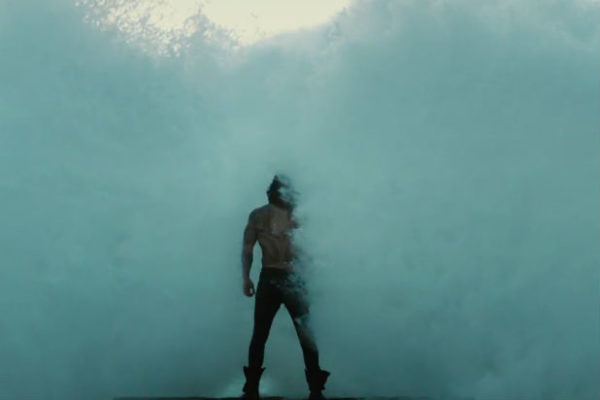 So, as we see it, our interpretation is that Aquaman is an impossibly handsome, underwater archaeologist who’s students all lust after him and he’s chasing after some underwater artifact with his girlfriend, but she’s really difficult to deal with, and they have to throw that artifact into an underwater volcano before an ancient lord of the sea floods the world with his armies … and then they all go up into space … ? Or, Darth Vader is there?

We’re lost on the Star Wars thing, maybe he just means that Aquaman is part of a rebellion fighting an empire?

We don’t know. What we do know is that this film was one we were already excited for, but now we’re even more excited because Jason Momoa is excited.