Home » TV & Streaming » Janet McTeer Joins Cast of JESSICA JONES Season Two — But Who Is She?

Janet McTeer Joins Cast of JESSICA JONES Season Two — But Who Is She? 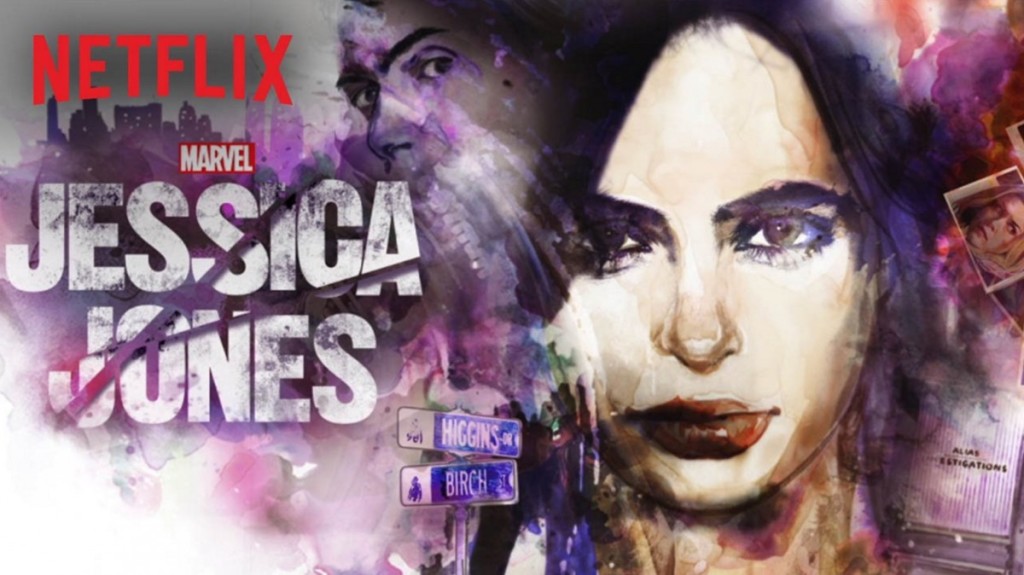 EW revealed this morning our first bit of news for the upcoming second season of the next Marvel series out of Netflix, Jessica Jones. Oscar nominee and Golden Globe winner, Janet McTeer, has been cast in what the site describes as a “major (and mysterious) role.” They go on to say she is playing an “undisclosed character who will have an enormous impact on Jessica’s life.”

She will now join a cast that includes the returning cast of Krysten Ritter in the titular role as well as Rachael Taylor as Trish Walker, Eka Darville as Malcolm and presumably Wil Traval as Will Simpson, a.k.a. Nuke.

In terms of just who McTeer is playing — it’s hard to tell. Other than the first season arc that Netflix has already done, with Jones fighting Kilgrave, there really aren’t a lot of other Jessica Jones stories from the comics. Other than her joining her husband Luke Cage on some adventures with The New Avengers, mostly to protect their baby Danielle Cage, the only other story is when she starts writing for the fictional newspaper The Pulse. 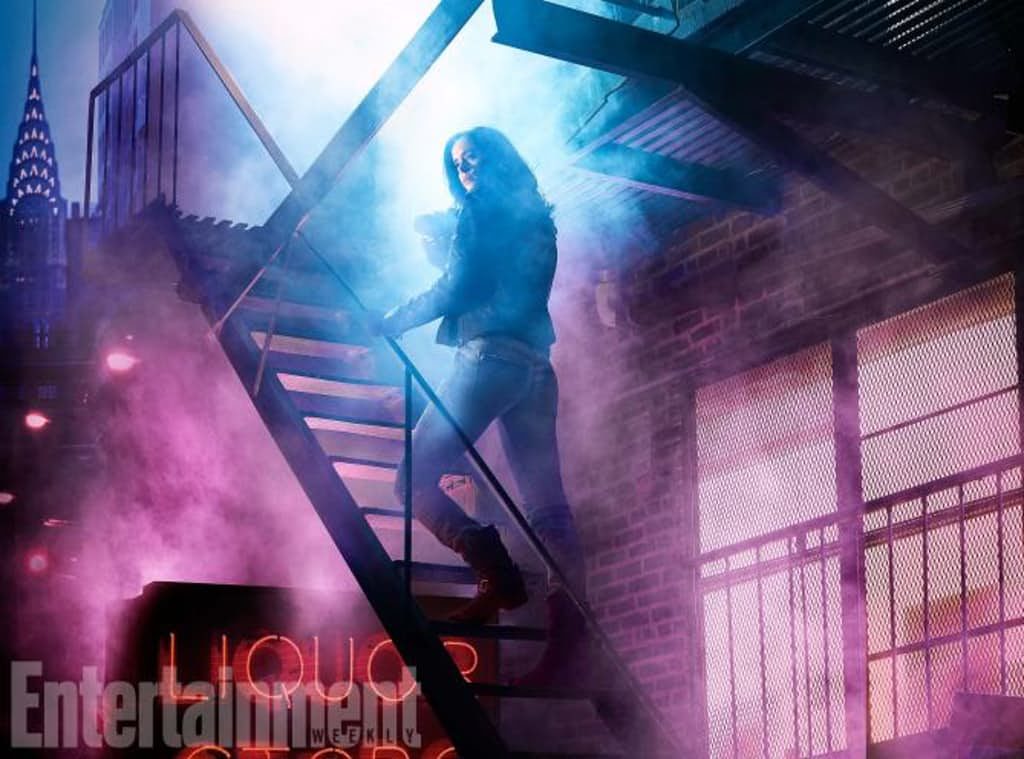 Should they use that as a template, it’s likely they’ll keep Jessica Jones from becoming a reporter for The Pulse. What’s more likely to happen is that we’ll see a reporter from the NY Bulletin, someone like Karen Page, pulling Jessica Jones into their investigation in a major way. Should they do this, it seems likely that Ms. McTeer would be involved in this. An interesting storyline they could follow from this would be unmasking a super villain, which they did with The Green Goblin, or finding a down-and-out forgotten hero like they did with D-Man. 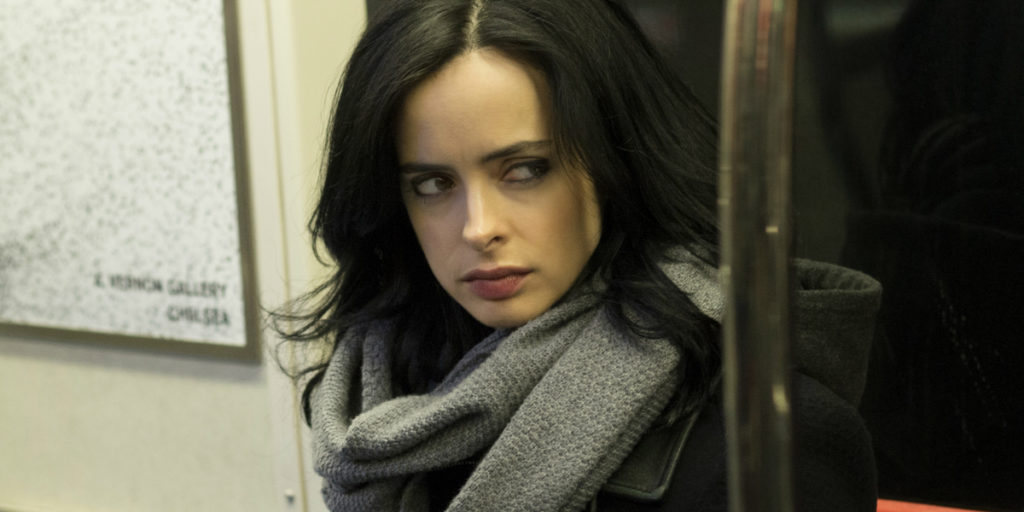