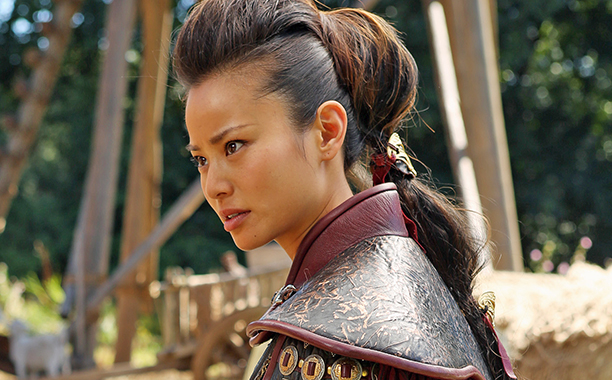 The X-Men TV series being put out by Fox is starting to heat up even more! We’ve got casting news from Variety that the new series, from Burn Notice creator Matt Nix, has just cast Jamie Chung as the mutant, Blink. We saw a bit of her in X-Men: Days of Future Past as played by Bingbing Fan. She has the mutant power to create teleportation portals in a way very reminiscent to the video game, Portal. 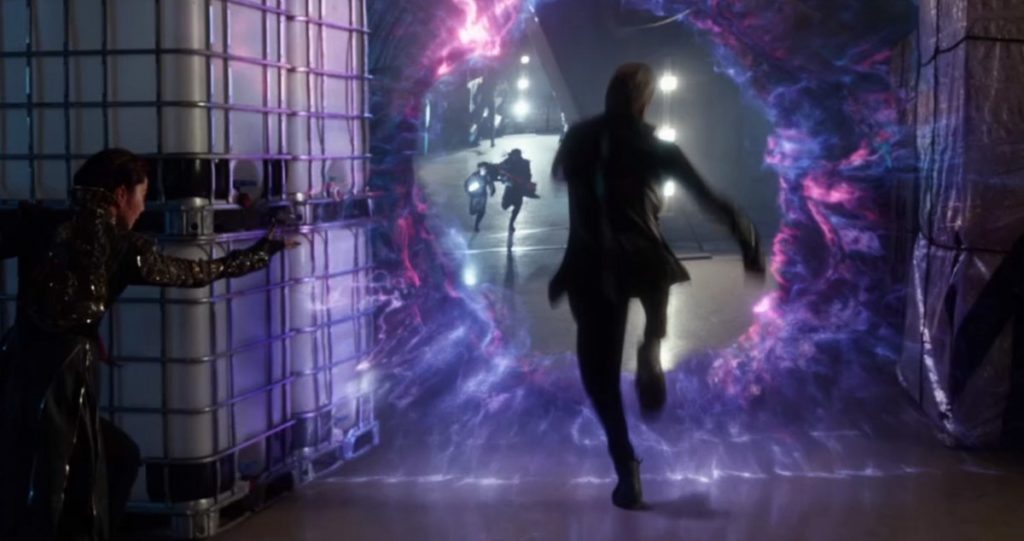 Clarice Fong, the character’s real name, is described by the site as “sarcastic, lively and a bit of a tomboy. Her naturally strong exuberance has taken a hit after a sudden and traumatic upheaval of her life. As she adjusts to the new people and places that are suddenly “home,” she is slowly becoming herself again.

Other than her character’s casting, we don’t know much. The only thing we know about the general story is that it will focus on two “ordinary parents who discover theri children posses mutant powers” and are then forced “to go on the run from a hostile government.” Producer Lauren Schuler Donner promised that there would be Sentinels involved in some capacity and we know that the family on the run eventually joins up “with an underground network of mutants and must fight to survive.” 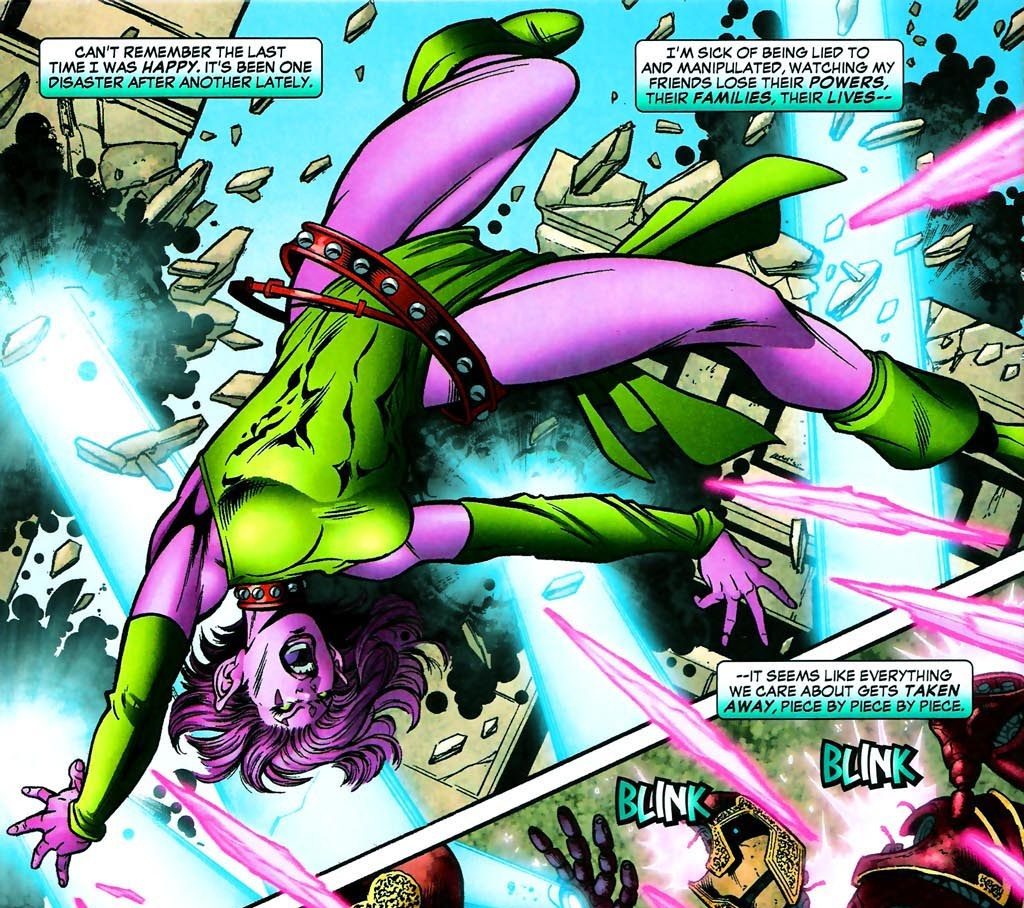 The only other casting news we have is for a character simply called “Sam” who is the “strong-headed leader of the underground network (of mutants)” and that a lot of other characters are currently being cast. We also know that Bryan Singer is directing the pilot, which is sort of a big deal and gives us an idea of just how much faith the network has in this property.