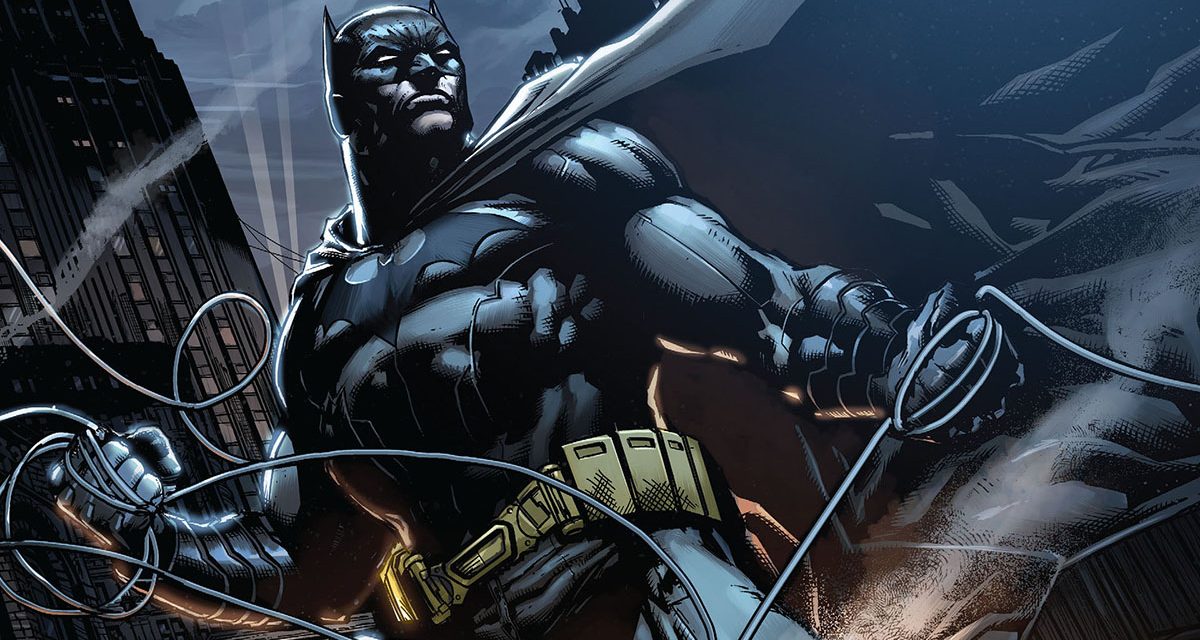 Today is the 80th anniversary of Batman’s first appearance in DC Comics in 1939.  It’s also Batman Day!  That’s not a coincidence, but it does mean you can get in on some fun Batman celebrating action!

First, you should check with your local comic book shop, nerd store or library.  There are give-aways and festivities going on all over North America. Lego stores, Build-a-Bear shops, and Barnes & Noble locations are all doing Batman tie-in events that you can take part in.  Amazon has pop-up shops in major American cities (Chicago, Las Vegas, Los Angeles, and San Francisco), hawking special Batman swag.  Get it while you can!

Tonight, look to the skies, because the bat signal will be gracing the walls of iconic buildings all over the world. Paris, Tokyo, Berlin, Rome, Mexico City, Johannesburg, Barcelona, Los Angeles, New York City and São Paulo will all be casting the Caped Crusader’s call sign to the night sky for all to see.  May peace and justice come with it.

RELATED:  Gotham Goes to the Clowns in Final JOKER Trailer