Home » Movies » Is This What Wakanda Will Look Like in Marvel’s Upcoming Film, BLACK PANTHER?

Is This What Wakanda Will Look Like in Marvel’s Upcoming Film, BLACK PANTHER? 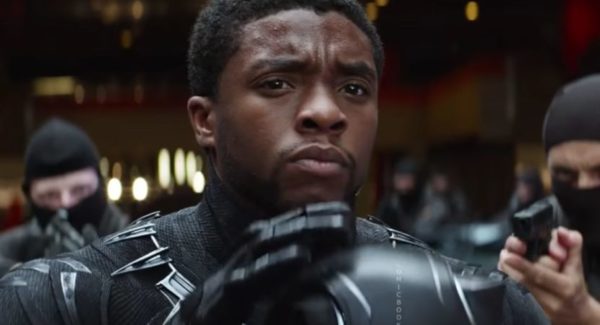 Found via our good friends over at Screen Rant, we’ve got our first possible looks at Wakanda. The images come courtesy of concept artist Andrew Leung, who posted the on his site. He worked on Captain America: Civil War which, as we all know, featured our first look at Chadwick Boseman as Black Panther, the hero of the African nation of Wakanda.

We say it’s a “possible” look because these are all simply concepts. We didn’t really see much of Wakanda in the film beyond the end credits scene where T’Challa stood with Steve Rogers (Chris Evans) and Bucky Barnes (Sebastian Stan). However, this concept art represents a very strong direction on behalf of the filmmakers and likely tips their hand in terms of how they are imagining Wakanda. 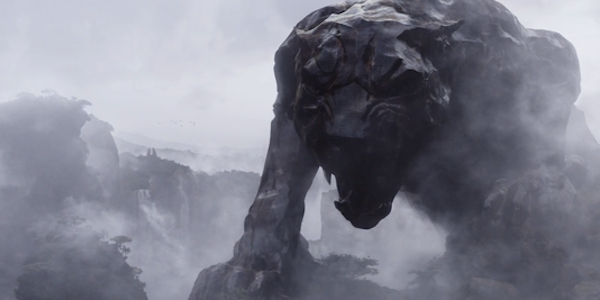 However, it’s also entirely possible that the studio allowed Leung to release these images because they went in an entirely different direction. We won’t really know until we see Ryan Coogler‘s Black Panther film next February.

Wakanda, for those not in the know, is a very highly advanced, highly technological nation that has consistently isolated itself from the rest of the world. In fact, they’ve mostly kept themselves hidden. Not much is known about the nation except that their most valuable resource is the rare, extraterrestrial mineral Vibranium, of which Captain America’s mighty shield is made.

Take a look at the art below. 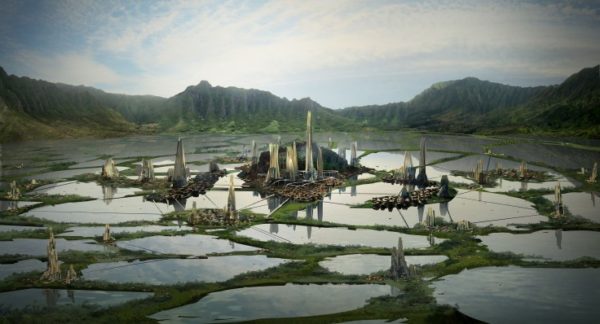 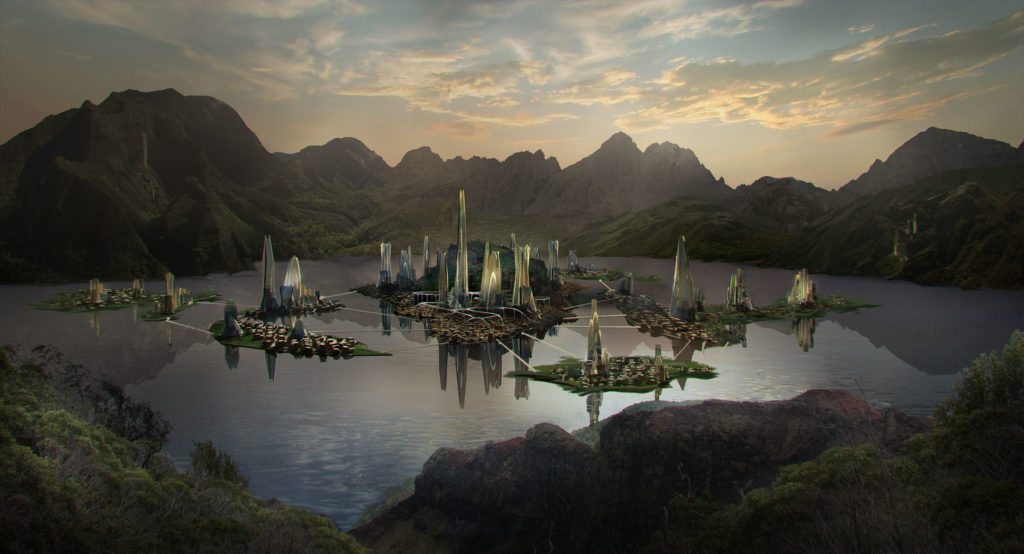 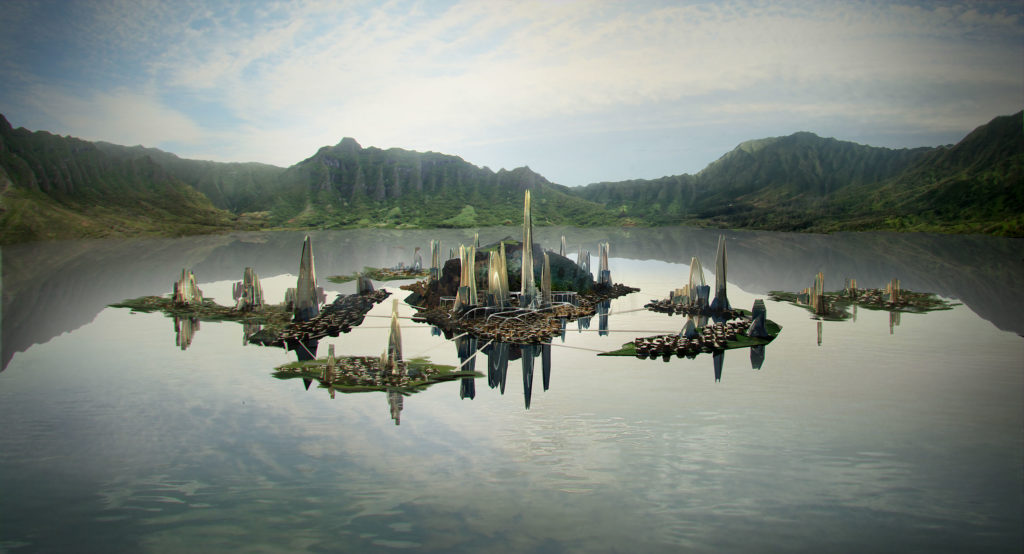 Are you prepared for the epic sci-fi #Foundation series on Apple TV? Here's everything you need to know about this science fiction CLASSIC! https://www.geekgirlauthority.com/foundation-apple-tv/

Russell T. Davies to Return as DOCTOR WHO Showrunner