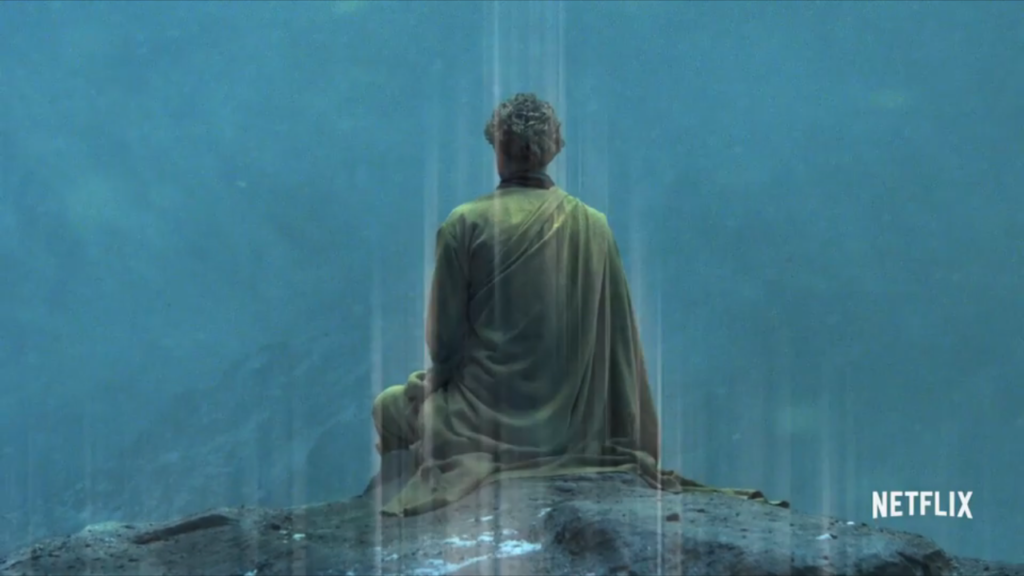 In just a couple short weeks, the next Marvel series out from Netflix, Iron Fist, will hit our internets. The series will tell the story of Danny Rand, a young man who’s parents were killed when he was just a boy and was raised by the mystic monks of K’un L’un. He was gone from modern society for 15 years, trained to be one of the world’s greatest martial artists until eventually becoming the Iron Fist: the most revered warrior of the mystical city.

When he finally makes it back to New York City, however, everything has changed and everyone believes him dead. One of the first friends he makes upon his return to the city is a kung fu master named Colleen Wing, played in the series by Jessica Henwick. In the comics, she is one half of a duo called The Daughters of the Dragon, with her other half being Misty Knight. Ever since we got the news that Iron Fist would team up with Colleen Wing, we’ve all eagerly anticipated her teaming up with Misty Knight and now, thanks to an interview with Nerdist News, it looks like that might be possible. 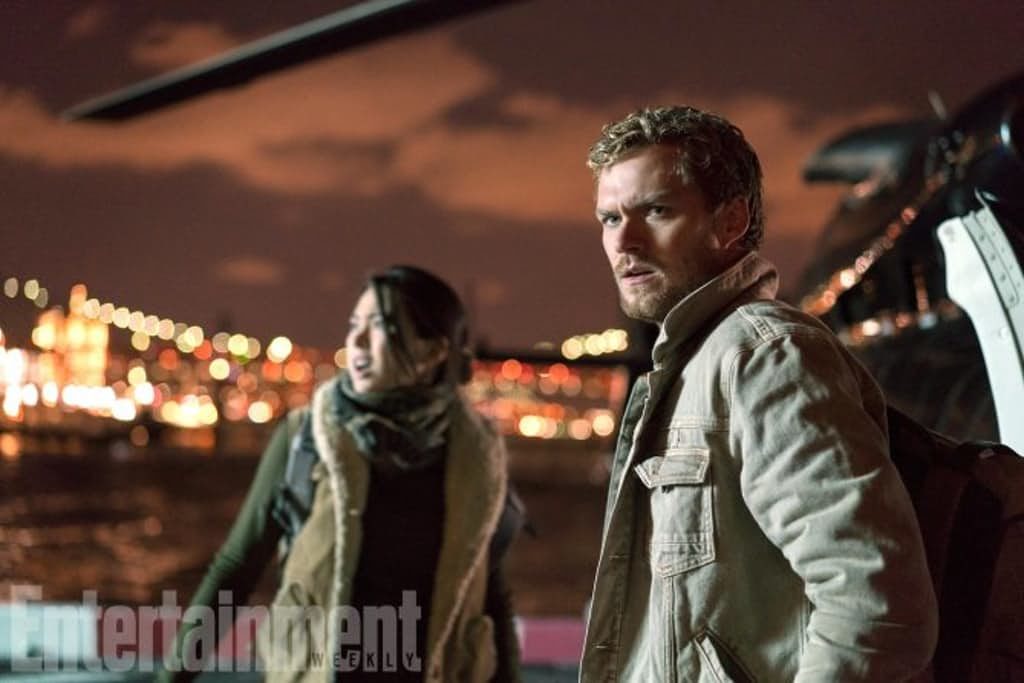 After Henwick talks a bit about Colleen’s back story in the series, Finn Jones jumps in saying, “I think it’d be awesome to see a television series with the Heroes for Hire and the Daughters of the Dragon working together to take down crime.” 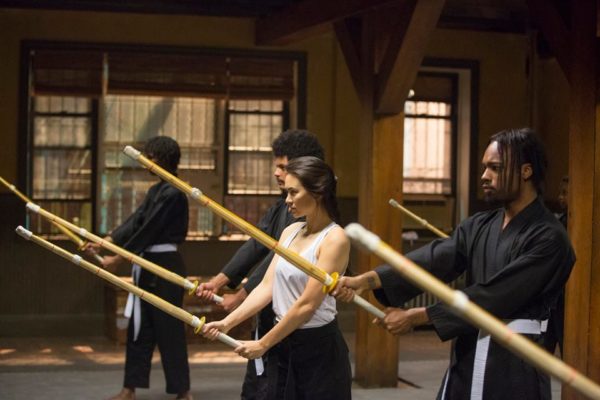 Yes. Please. Misty Knight and Colleen Wing fighting with Danny Rand and Luke Cage is classic 70’s comics and would absolutely be a terrific series.

While Finn Jones suggesting this as a new series is great, him vouching for it is by no means a green light. The best we can hope for, right now, is that he’s heard murmurings around the Netflix offices.

Our fingers are crossed very tight.