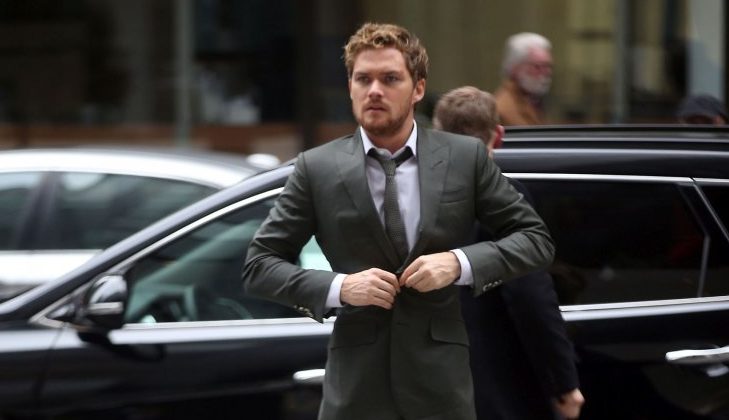 As far as street level vigilantes though, there’s really only one: Danny Rand, a.k.a. Iron Fist. Sure, there’s also Marc Spector/Moon Knight, but that character is so back and forth in his sanity, he doesn’t really count. Danny Rand of the Rand Corporation is pretty much it. In fact, it’s more likely that he’s a billionaire than some simple millionaire.

But he comes from very meager upbringing in K’un L’un, after he was left there by his parent’s murderer, Harold Meachum. That’s pretty much the only way we’ve seen him up until now. Other than some quick glimpses in the trailer, he’s been mostly in rags or in looser gear. Twitter user @SeriesUpdatesFR has posted the following images that show us a wealthier Danny Rand, as played by Finn Jones. He appears to have just stepped out of a luxury car.

The last image we need is Danny in his green outfit with those sweet, sweet flared collars. 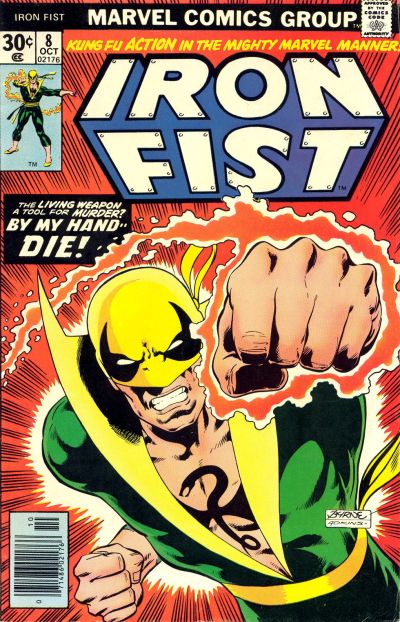