This time it’s for the soon-to-be-in-production series from the Marvel/Netflix partnership — Iron Fist. 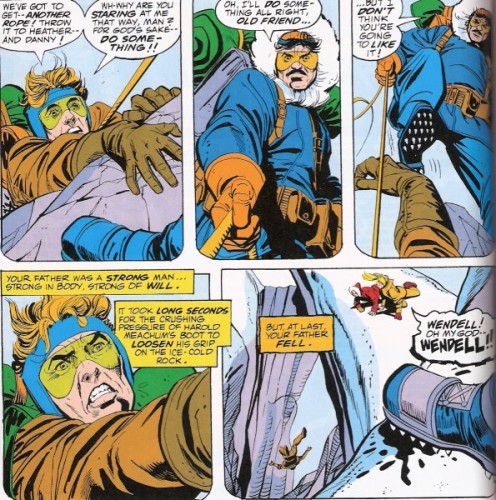 One of Iron Fist’s earliest enemies is his father’s business partner, Harold Meachum, who killed Danny Rand’s parents when he was just a boy and then left the little boy for dead in the Kunlun Mountains. Harold Meachum then returned to the states to fully take over the Rand-Meachum Corporation and run it all by himself.

RELATED: LOTR’s David Wenham Cast as Harold Meachum in Netflix’s Iron Fist! But Who Is Meachum? 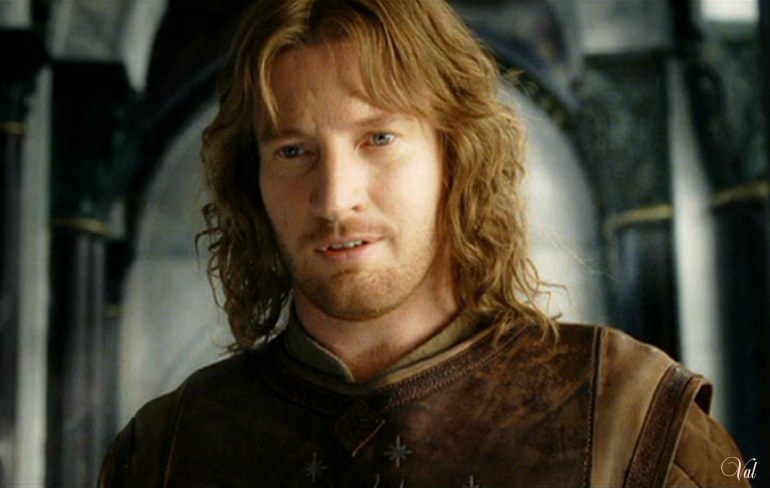 The casting of Harold Meachum was announced last week as David Wenham. However, today we’ve got a couple more Meachums to add to the cast. According to Variety, Jessica Stroup and Tom Pelphrey will play siblings Joy and Ward Meachum, the children to Harold Meachum, who go on to help run the Rand Corporation.

As Variety summarizes it, “The children of Harold Meachum, Joy and Ward have spent their lives building Rand Enterprises to its current standing in the world, only to have all their work put in jeopardy when Danny returns to claim his birthright.” 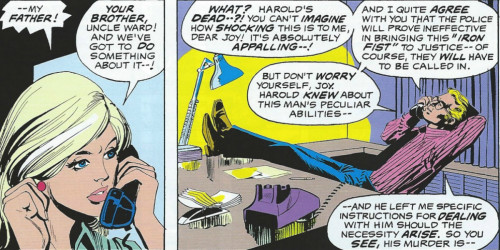 However, buckle up because it’s so much more complicated than that! Before Danny disappeared for ten years, when he was just a boy, he and the Meachum kids were all friends. They grew up together with their father’s as business partners. As Variety continues on, “They are childhood acquaintances of Danny Rand’s who now play an important role in Rand Enterprises.”

But just who are Jessica Stroup and Tom Pelphrey?

If you watched the short-lived CW reboot of 90210, then you saw Ms. Stroup. She was also in The Hills Have Eyes 2. 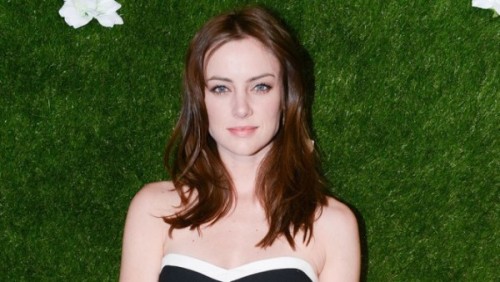 Mr. Pelphrey, is more of a soap opera actor, though he’s made the transition to more primetime television with Cinemax’s Banshee. 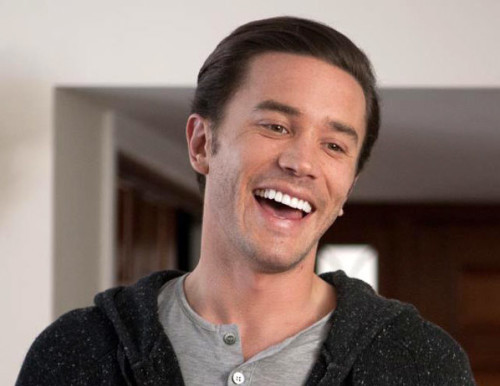 In the comics, Joy Meachum discovered Iron Fist standing over the dead body of her father, who’d been killed by a mysterious ninja just moments before. Though Iron Fist was actually trying to save Mr. Meachum, Joy didn’t believe Iron Fist and held him responsible or her feather’s death or a very long time. 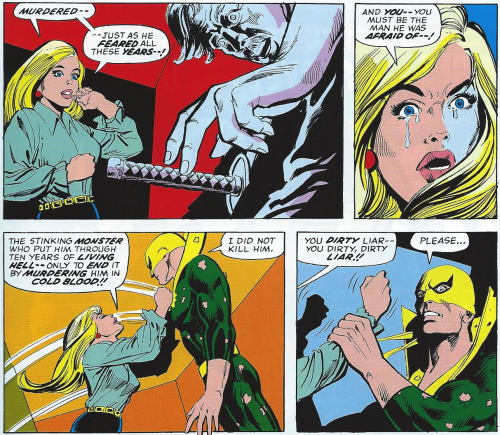 She did, however, eventually relent in this opinion and realize that Iron Fist was more an ally then she knew.

Ward Meachum, in the comics, is the biggest deviation for the series as he was actually Harold’s brother, not son, with Joy being his niece. And where Joy eventually came to see Danny Rand as an ally and to realize the truth, Ward never forgave him and evenly died in his attempts at revenge. In the mean time, he became a financier to assassins, all in an attempt to kill Danny Rand.

Along with the announcement, Marvel tweeted out on their account the following tweet, which sees a picture of Danny Rand’s feet along with that of Joy’s and Ward’s in 2001 when they were all, more than likely, between 10-12 years old.

Jessica Stroup and Tom Pelphrey, as well as David Wenham, will join a cast that also includes Finn Jones in the titular role of Danny Rand and Jessica Henwick as Colleen Wing.

With the fourth season of Wynonna Earp ending on Syfy, we want to reflect on just how much the women of the series impacted us. Click that link below for all the feels, Earpers!