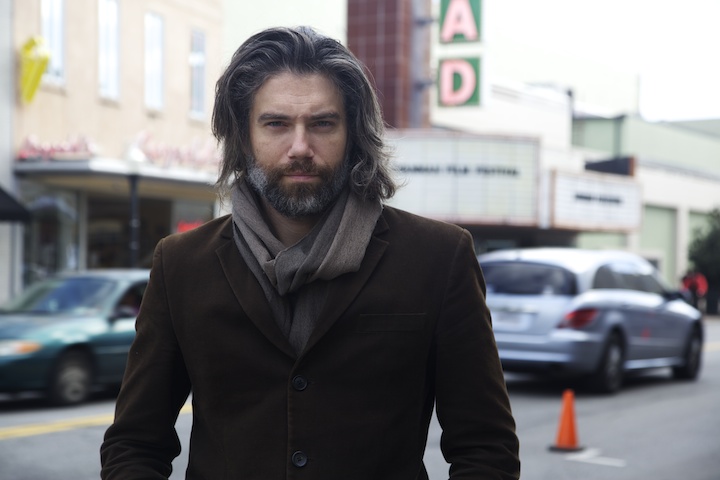 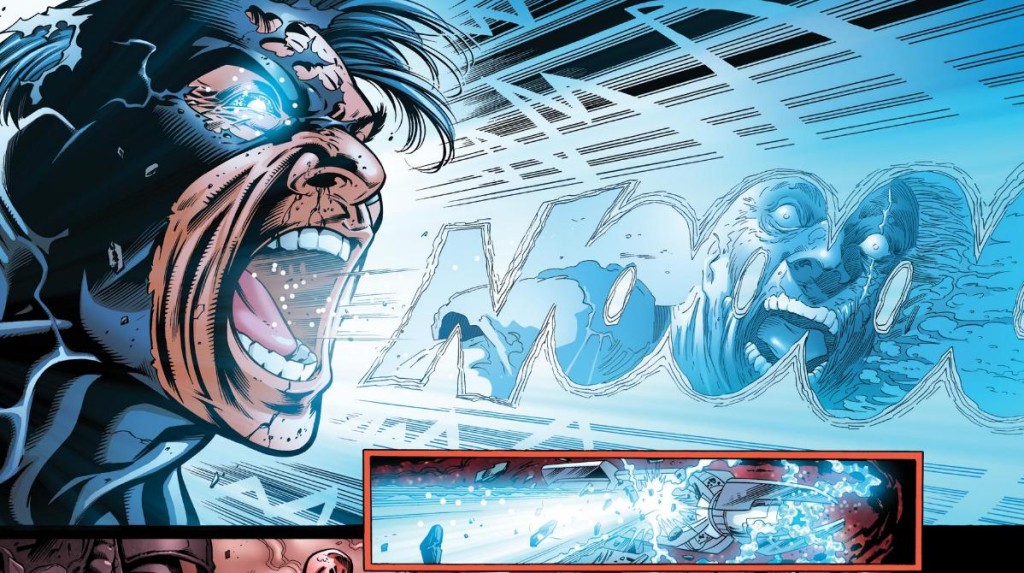 The Inhumans have found their King Black Bolt!

For those of you not paying attention, ABC and Marvel are bringing The Inhumans to television later this year. They will first premiere everything on IMAX screens the first week of September before then moving to television to finish their eight-episode run.

Last week we heard that Game of Thrones alum Iwan Rheon had been cast as the villain of the series, Maximus the Mad, and today brings us tidings of great joy as we’ve learned via Variety that Hell on Wheels actor Anson Mount will be taking on the all-too-important role of King Blackagar Boltagon — or just Black Bolt. 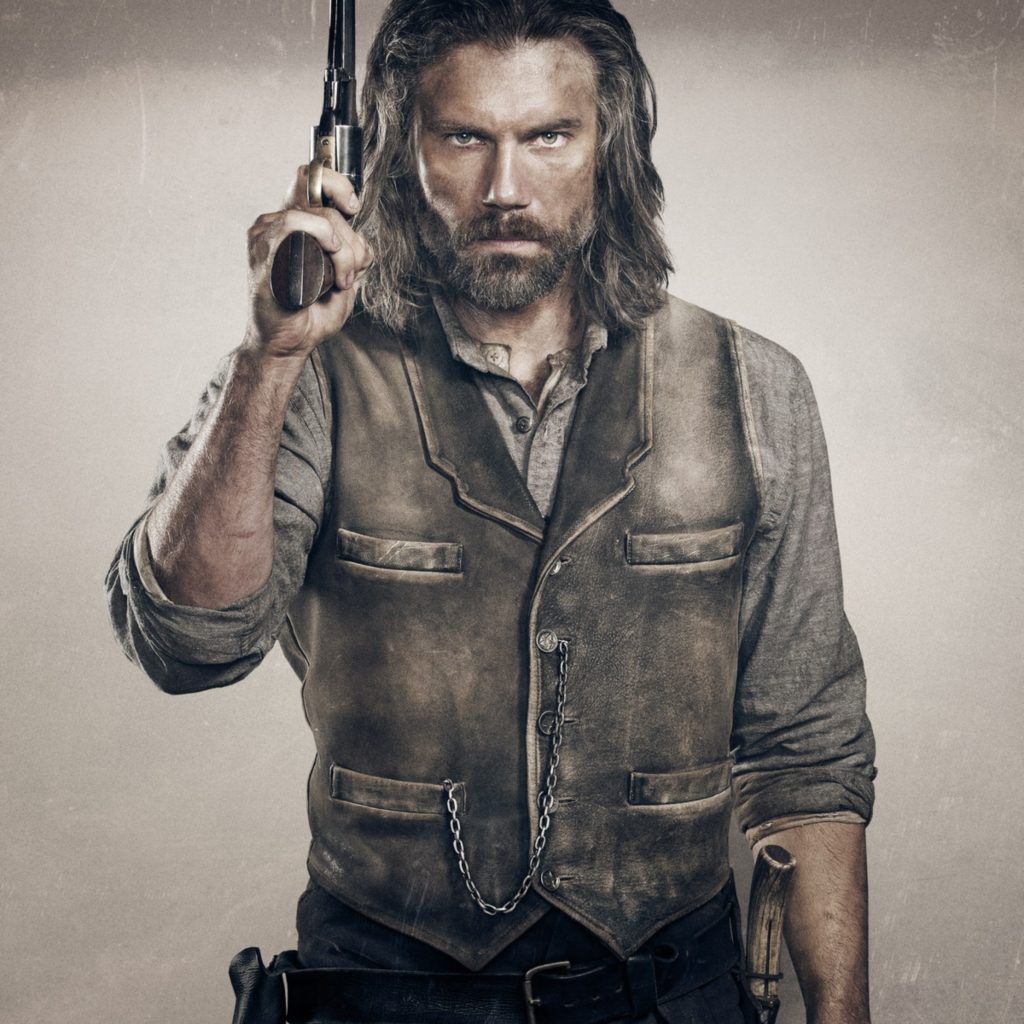 Here’s what you need to know about Black Bolt. He is a proud Inhuman who watches over his people with decisive strength and silence — due mostly to the fact that his voice is so powerful he can level mountains with it. That is his super power — even a mere whisper can topple an entire building.

Variety described the role as “the enigmatic, commanding King of the Inhumans, with a voice so powerful that the slightest whisper can destroy a city.”

Marvel’s Head of Television Jeph Loeb said of Mount that, “Anson loves the challenge of playing a character who will only communicate silently. His enthusiasm mixed with his imposing almost regal persona made it easy to see why he is our Black Bolt.”

Showrunner Scott Buck added to this saying, “Black Bolt is a character whose deep complexity must be conveyed without uttering a single word, and I’m very excited to have Anson on board to bring him to life.”

We’ve still got quite a few roles to cast for however, with Queen Medusa, Crystal, Triton, Karnak and Gorgon to go! 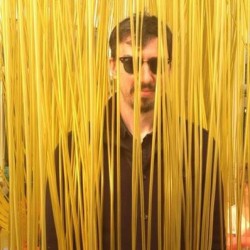