Home » Movies » THE INCREDIBLES 2 Is Actually On Its Way

THE INCREDIBLES 2 Is Actually On Its Way 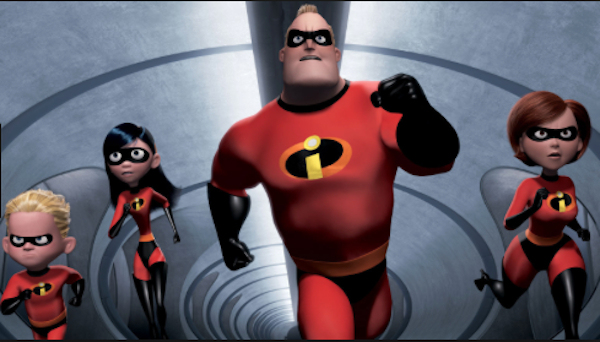 There have been some stops and starts in the development of The Incredibles sequel.  Well, based on a cryptic tweet from Michael Giacchino, the film’s composer, of him and Brad Bird (director), The Incredibles 2 is in the works.

There has been previous talk and rumors swirling around when and how the 2004 Disney-Pixar film would get it’s sequel.  Bird himself has made a couple of comments about working on the sequel that were not untrue, but definitely misleading.  He’s been talking about it since 2015, but few details have come out on actual production.

Comicbook.com reminds us that The Incredibles 2 was slated to open on June 21, 2019.  Then it’s release date was moved up to June 15, 2018, bumping the release of Toy Story 4.  Bird, referring to the saturation of super hero movies since the release of the first Incredibles, is quoted as saying, “We’re trying to keep it focused in the area that our film was, which was a little bit more about characters and relationships and stuff like that, and see where that takes us,”.  And,  “I mean, that’s the trick with a sequel. It’s repeating yourself, without repeating yourself.”

I wouldn’t even mind if there was a little repetition.  The world of The Incredibles is one that you can hit me over the head with a hundred times.  It’s Watchmen for family viewing.  It’s sweet and funny and inventive and amazing.  I can’t wait to see another one.  Let’s hope this time the rumors stick.