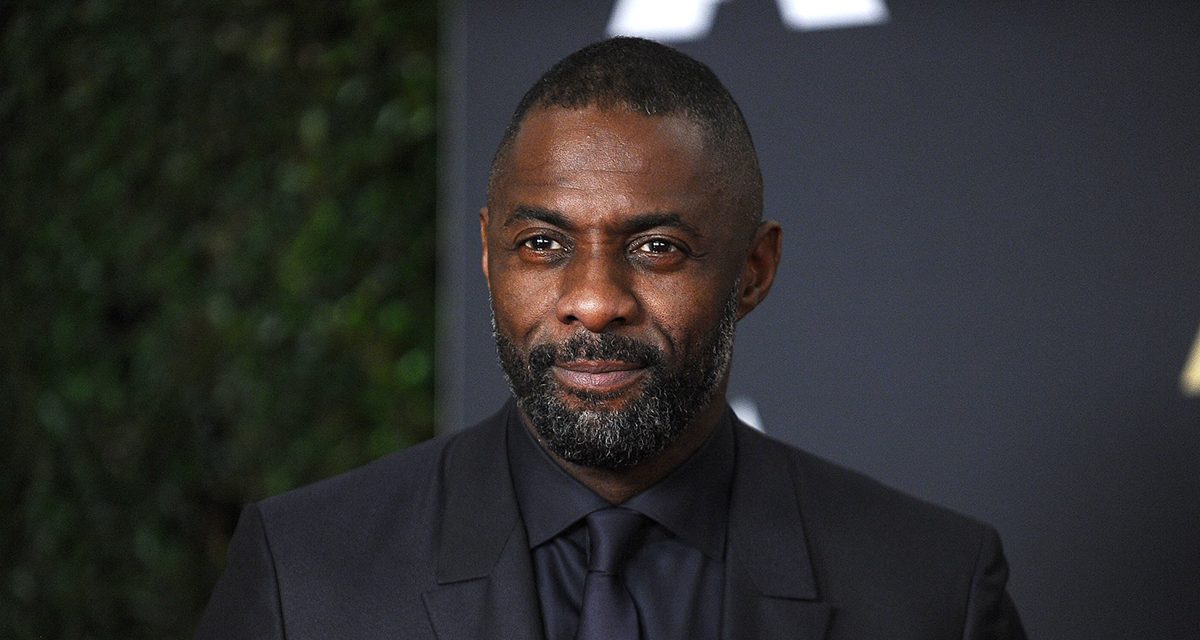 We have some pretty big news coming out of DC today. Thanks to THR, we learned that thespian Idris Elba is currently in talks to join the James Gunn led Suicide Squad 2. While it’s currently unclear what character he’s playing, it’s been reported that he is set to replace Will Smith who just left the project.

According to the print, Elba was the first and only choice by Gunn and the studio. We had previously learned that Gunn had planned on leaving a lot of characters from first film out and only keep a few. Namely keep Harley Quinn and Deadshot with Rick Flag potentially rolling over into the narrative. With Smith leaving, this opens the door for another big name actor to take on the leading role with Margot Robbie, who is expected to return.

The biggest question is – will he or should he take on the role of Deadshot? Since he was one of the more popular characters in the film, it would make a bit of sense to recast the character. However, there’s more potential in casting Elba for another character. What if he brings lesser known characters to the big screen? Such as Bronze Tiger, Copperhead, or Manchester Black?

Sure, it would be a stretch, but it sort of feels like Deadshot’s arc finished. With Ben Affleck out as Batman, who else would put his blame on? Still, Gunn made a talking tree one of the best characters of another franchise, so he could make it work. At least there won’t be goo-human-monsters in the streets and glowing rings in the sky, right? Are they able to take out Superman? Likely not but it’ll be fun to see what they get up to.

Frankly, I love Idris Elba’s work so this would be a great addition to the team. Plus his schedule opened up a bit, given his time at Marvel has seemingly come to an end. We’ll have to keep watching this news carefully.

What do you think of Elba joining the cast? Are you on board or letting the Suicide Squad boat float away? Let us know! Be sure to come back to Geek Girl Authority for more DC news.

RELATED: Will Smith Not Returning for SUICIDE SQUAD Sequel