Hulu and Marvel’s Runaways Has a Strong Socio-Political Commentary

The Television Critics Association (TCA) is currently going on and Deadline was there to report on the panel held for the upcoming Marvel series on Hulu, The Runaways.

The Runaways, from the comics, sees a group of young friends, all still in high school, discovering that their parents are all part of an evil organization, called The Pride, with designs to take over the world through evil, but subtle, means. These teens then decide that they want no part of this and that is’t now up to them to stop them at all costs. 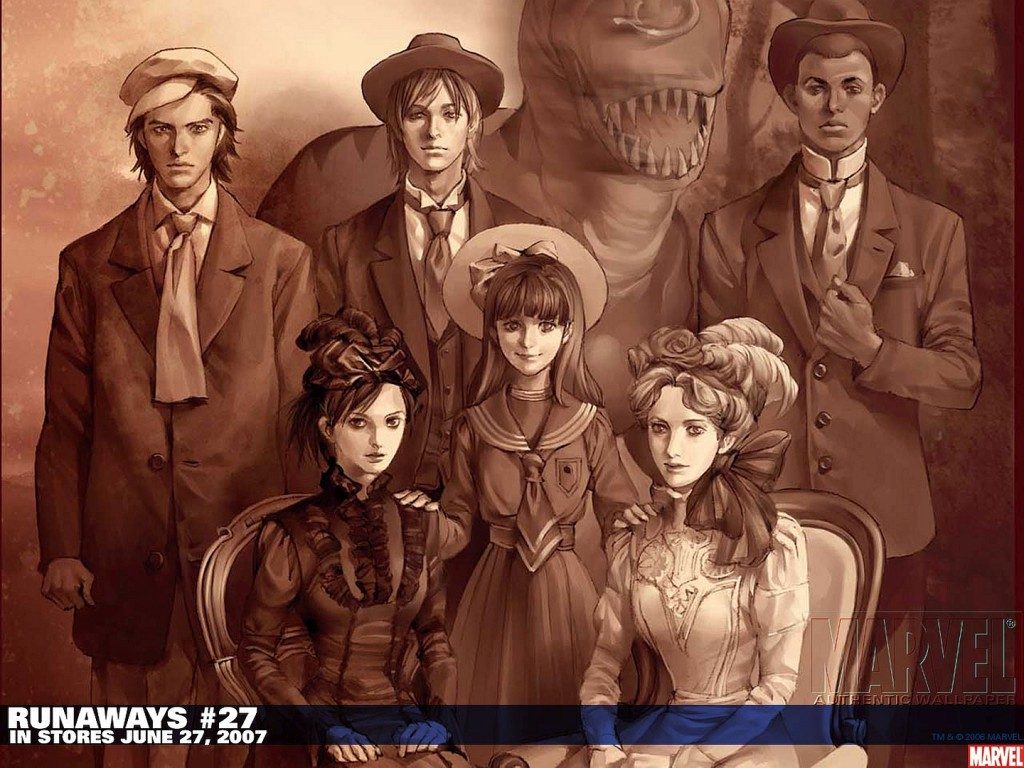 At the TCA, a reporter asked Executive Producer, Josh Schwartz, if the show carried over the socio-political overtones of our current political climate and he responded, “This is a time when figures of authority are in question, and this is a story where teenagers are at that age where they see their parents as fallible and human. Just because someone is in charge, doesn’t mean that they’re here to do good.” 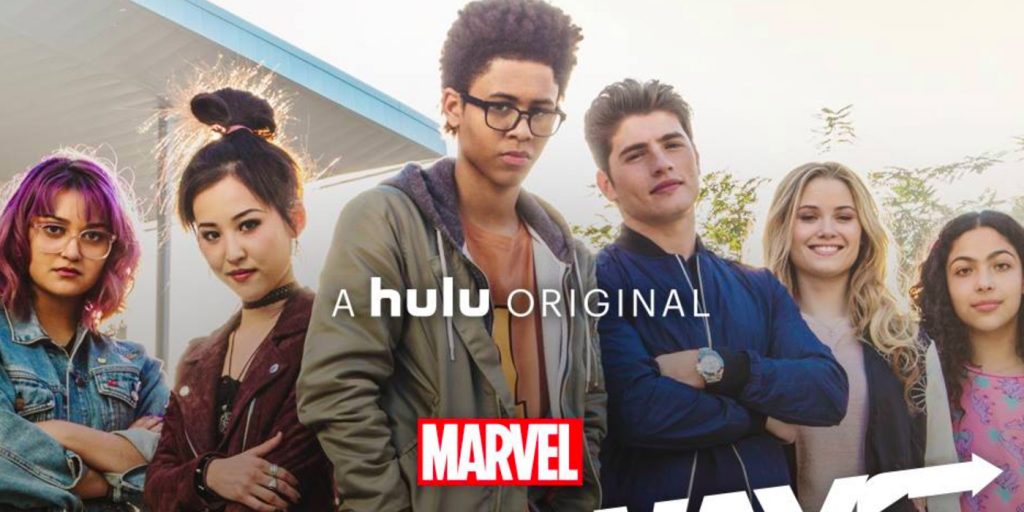 Marvel Television President, Jeph Loeb, then added to this saying that the Marvel way is “…taking things that are happening in the real world and we put them through the Marvel prism, and they come out as action adventures or comedies so the audience can come away and say, ‘Wow, that’s super cool.’ It’s a way to comment on what’s going on outside.”