Home » Movies » Hulk Could Be in Captain America: Civil War After All!

Hulk Could Be in Captain America: Civil War After All! 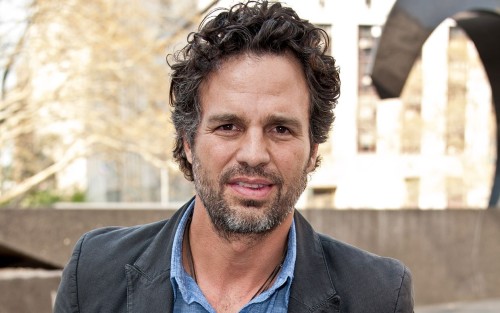 Hulk might be in Captain America: Civil War — at least that’s the word from Comicbookmovie.com, who came across an interview Anthony Mackie had with Radio 1’s Ali Plumb Podcast. 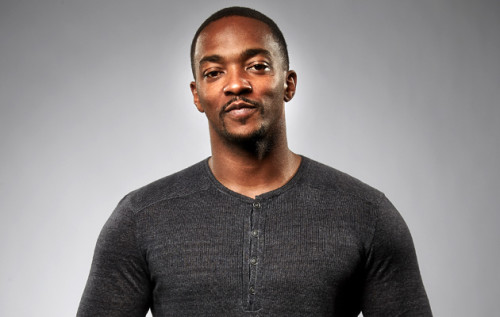 In the podcast, he praises the quality of the film and the performances within it, then goes on to say “and you get to see Robert Downey, Jr., and Chris Evans and Scarlett Johannson and Mark Ruffalo and everybody just do really, really good acting.”

It’s just a slip and there could be a lot of different reasons for that. Maybe he was thinking of just how good Spotlight is and he momentarily forgot that Ruffalo wasn’t actually in Civil War. Or, maybe he actually is.

However, that doesn’t mean that the Hulk will make an appearance either. It’s entirely possible he’s just Bruce Banner. Of course, it’s also entirely possible that the Hulk ends up being a secret weapon for one of the teams, or maybe, we see Hulk, yet again, as an enraged monster destroying a city and that’s the last straw for Banner, who then finds a way to take him off planet… to Planet Hulk. 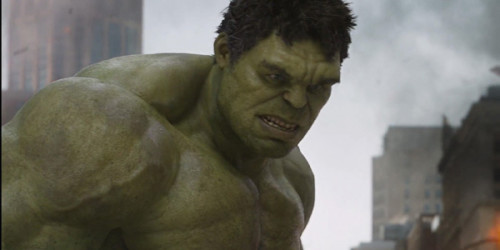 The full quote is below.

“Having seen the movie, it’s Marvel’s best movie so far. And I’m being honest – if a Marvel movie sucks, a movie in the Marvel universe, I’ll tell you it sucked. Winter Soldier and (the first) Iron Man are probably Marvel’s two best movies, and I feel like (Civil War) beats both of those movies. It’s really, really good. It’s because it’s more of an acting movie than an action movie. I feel like the story is very concise and interesting, and you get to see Robert Downey Jr and Chris Evans and Scarlett Johannson and Mark Ruffalo and everybody just do really, really good ACTING. And then there’s action in it. I think it might be the first superhero movie that might be up for Best Picture.”