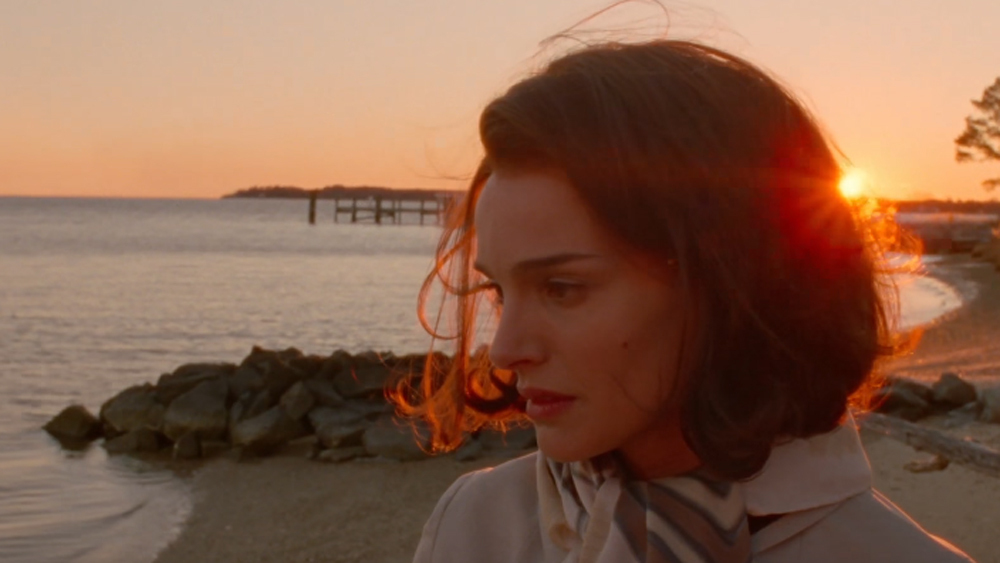 Backloading. You rarely hear the word used. Mostly you hear about frontloading, but backloading is exactly what Hollywood is doing with its most promising movies, and I don’t think the process is helping the average viewer any. 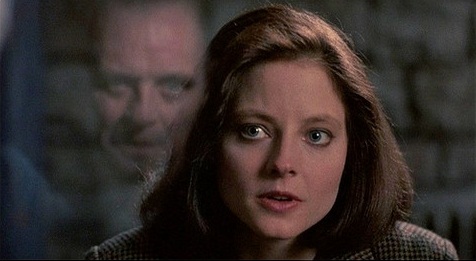 Let me set the stage. Twenty-five years ago, the Best Picture winner, The Silence of the Lambs, came out in February. Since then, a movie released before summer hasn’t gone on to win Best Picture. Here are the 1992-present Best Pictures and their release months.
Summer/Autumn:
MAY – Gladiator, Crash, Braveheart
JUNE – The Hurt Locker
JULY – Forrest Gump
AUGUST – Unforgiven
SEPTEMBER – American Beauty

And an over-crowded November/December season:
OCTOBER – The Departed, Argo, Birdman
NOVEMBER – No Country for Old Men, Slumdog Millionaire, The King’s Speech, The Artist, Spotlight, 12 Years a Slave, The English Patient
DECEMBER – A Beautiful Mind, Chicago, The Lord of the Rings: Return of the King, Million Dollar Baby, Shakespeare in Love, Titanic, Schindler’s List 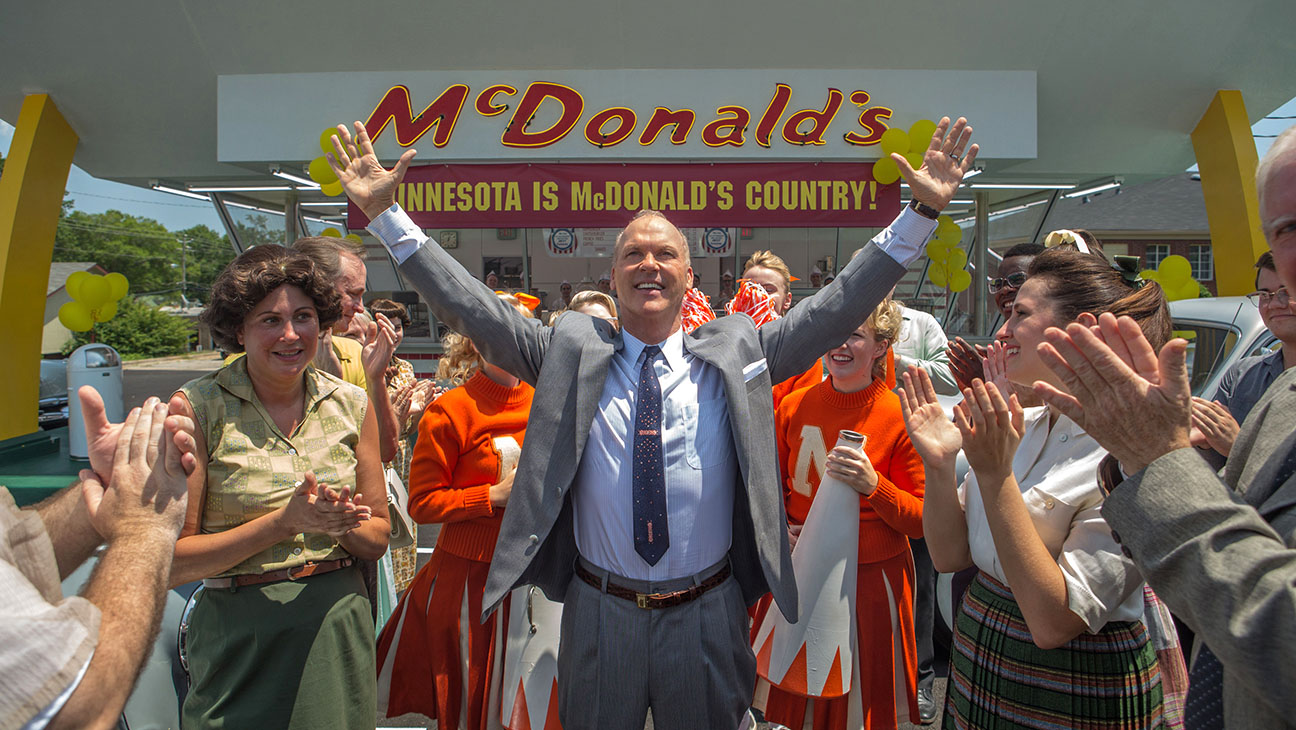 What’s happening is the studios hoping to get award recognition are counting on the short attention span of voters, so the best films of the year are getting pushed to year’s end, closer to voting deadlines. This isn’t a necessarily new concept, but there’s an unfortunate side effect to backloading the year with awards contenders. Now, so many movies are being released in Nov./Dec., as a viewer, there’s no way to keep up with them. It’s become a very unflattering term for movies of such high prestige – a dumping ground.

The last six weeks of 2016 saw the following movies released: La La Land, The Founder, Nocturnal Animals, Miss Sloane, Jackie, Patriots Day, A Monster Calls, Silence, Fences, Hidden Figures, Live By Night, 20th Century Women, Lion, Manchester By the Sea, Loving, Toni Erdmann & Elle. None of these movies get the chance to stand out like they would in a less-crowded time of year. Plus, there’s no way you’re going to make it to all of these films, especially when you’re tempted with holiday fare like Office Christmas Party, Rogue One: A Star Wars Story, Moana and Sing. 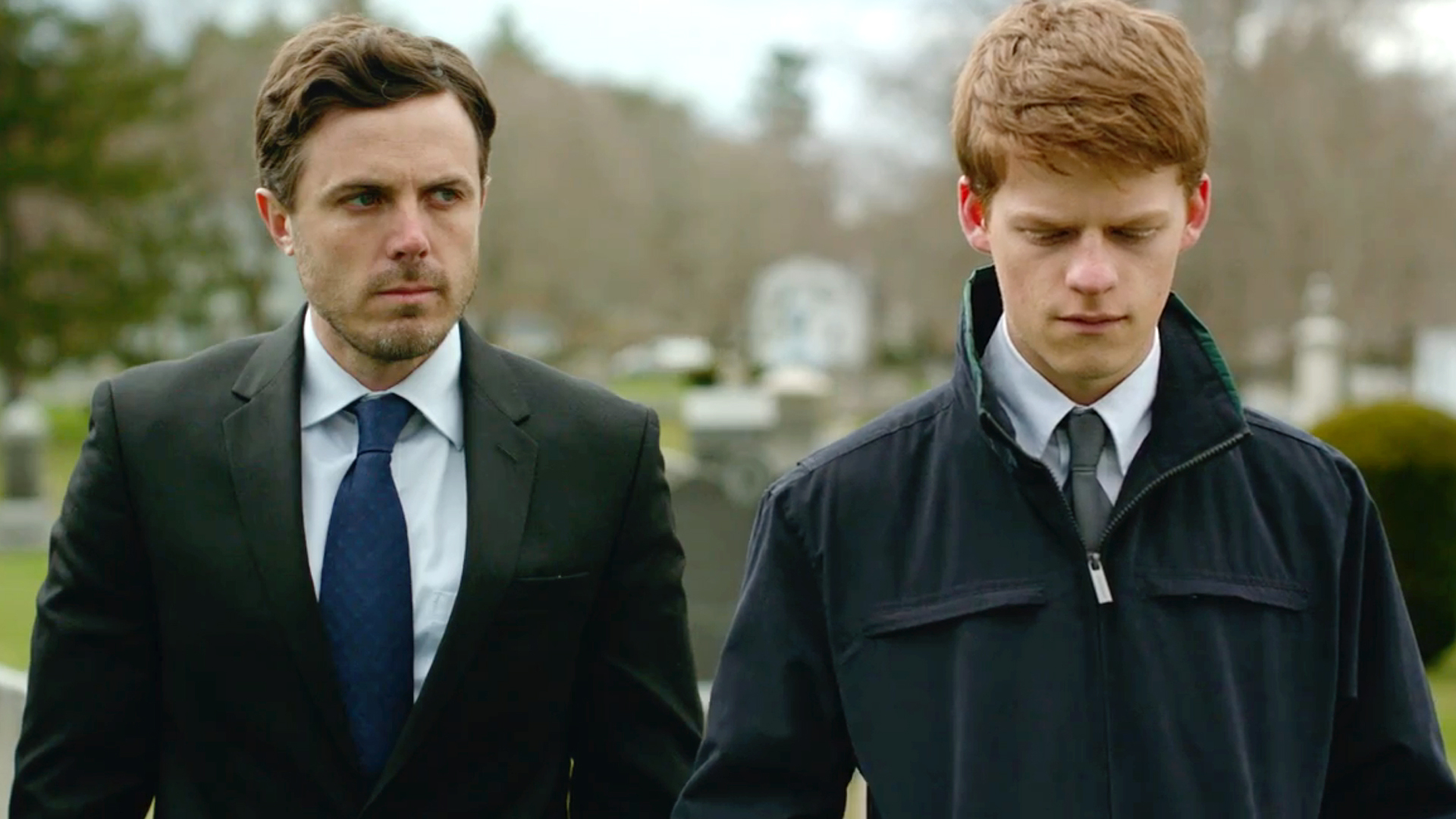 The majority of these movies open in limited release in December and then go into wide release in January, pushing them further away from the awards shows that people are following. This year’s Critic’s Choice Awards took place on December 11th, celebrating the best movies of 2016 well before the year was over! If those awards have no desire to appeal to an informed audience, mission accomplished, because by Dec. 11th I’m sure the majority of awards show viewers hadn’t seen La La Land, Manchester By the Sea, Moonlight and Jackie, four of the night’s big winners. So where’s the connection between the critics and the crowd?

January is already considered a dumping ground for movies with a low-confidence factor that studios fear won’t win in an awards season showdown and also/or don’t have the appeal to make it during the summer movie season (which now starts in March…). This is where we usually get a new Underworld movie or something from Jason Statham. Now the award wannabes are crowding this field, too. Further baggage with this release date is the viewer entering each theater with the attitude, “Awards contender, huh? WELL, this better be good!”. That’s unfortunate pressure. 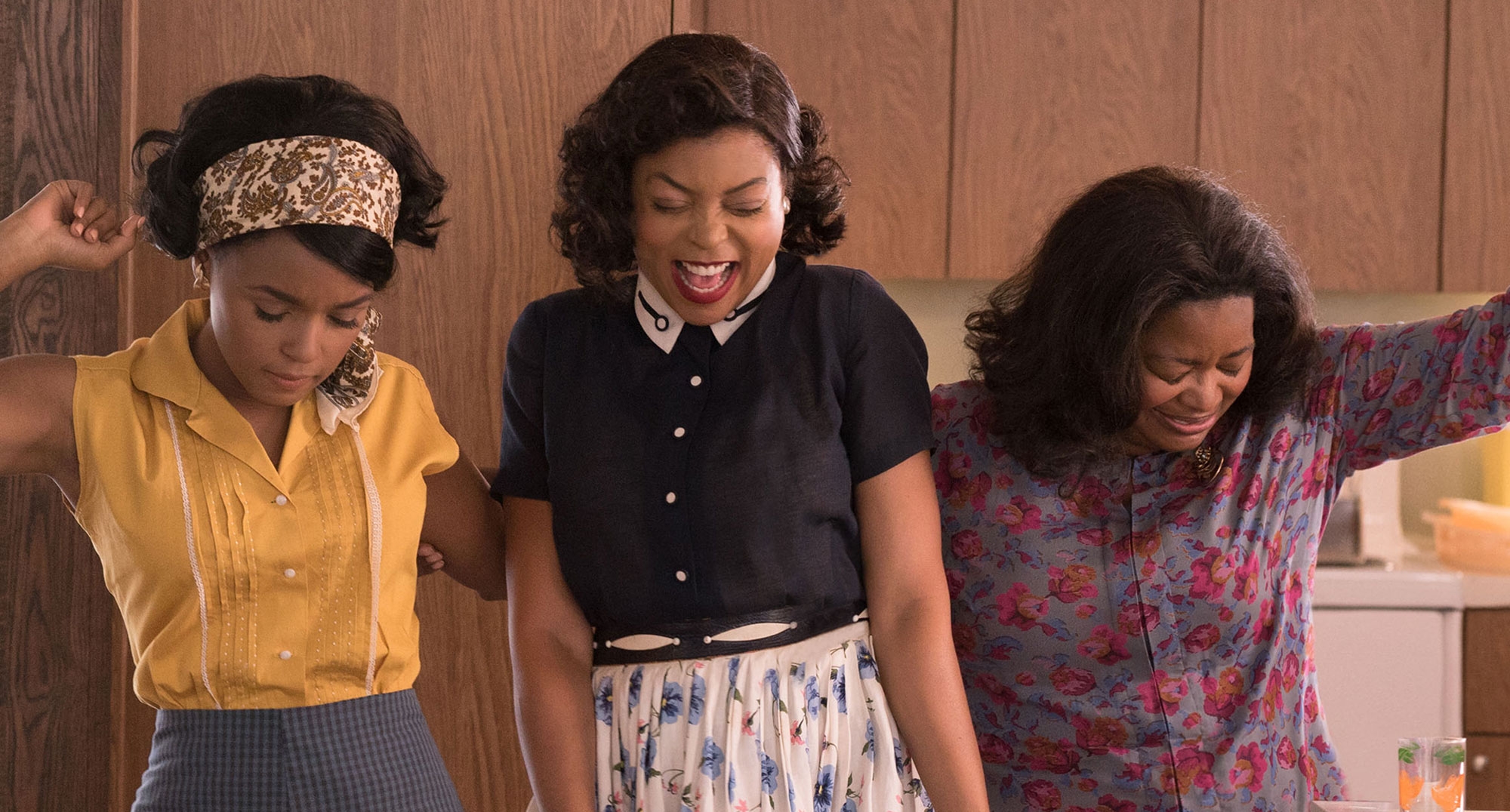 So, what’s your point, Paul? Let’s get great movies all year long! These trends are trends because YOU made them, movie industry. Hidden Figures is such a tremendous crowd-pleaser that I’m sure it’d find a crowd in July with the right marketing campaign behind it. I believe the audience looking for that movie would show up, and it’s so likeable, spill-over into general audiences would be successful. Plus, spreading it out a little would also give us more of a chance to see these movies. The studios are shooting themselves in the foot asking viewers to see seventeen movies (mentioned above) in a short period of time when people who are juggling work, families and their lives try and get out to the movies a couple times a month at most. Will I see all these films? Hell, yes! But I’m a maniac.

To help Joe Q. Moviegoer, I’m just asking Hollywood to calm down with backloading and start…I don’t know…continuouslyloading the great movies? Is that a word? You know what I mean…