Home » Stuff We Like » HIPCAMP Gives Us 5 Facts About the Coming Solar Eclipse, and Maybe A Place to Watch It Happen

HIPCAMP Gives Us 5 Facts About the Coming Solar Eclipse, and Maybe A Place to Watch It Happen

In case you haven’t heard, the first U.S.-visible total solar eclipse in 38 years coming up on August 21.  Highways in the path of totality (the path on which you can see the total solar eclipse in it’s full glory) are predicted to be jammed.  Hotels are booked up.  People are gearing up for this celestial event in droves.  So, you might say… ‘well, there’s no chance for me to see it.’  That might not be true.  A company called Hipcamp, “a startup that creates new campsites by unlocking access to beautiful private lands such as nature preserves, farms, and ranches—is sharing- 772 places to camp in the path of totality.” 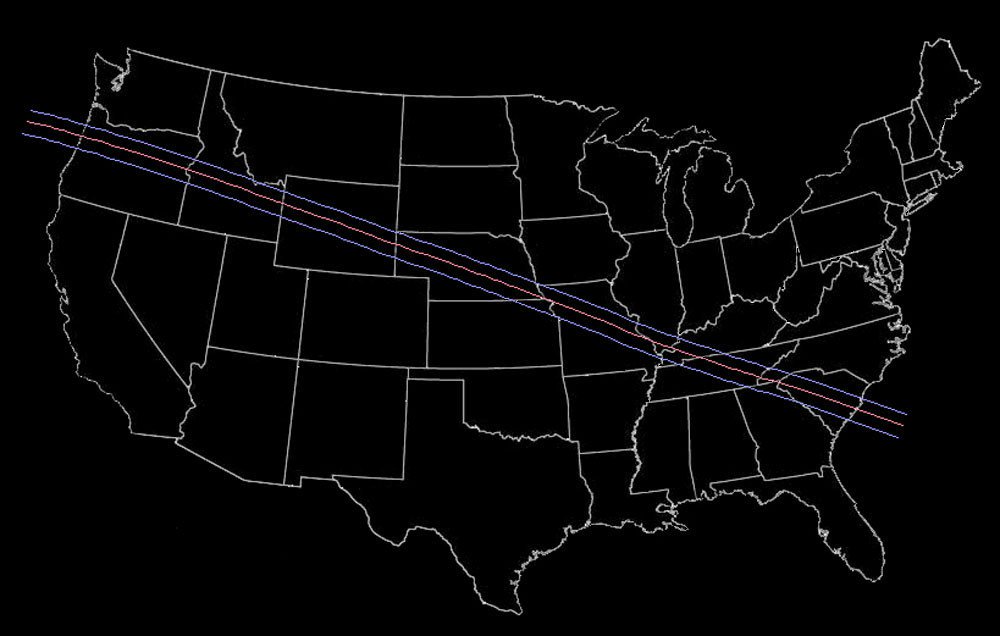 They’re basically Airbnb for camping, y’all.  According to representatives from Hipcamp, “To make eclipse-viewing available to all, Hipcamp has been partnering with landowners to create new campsites in the eclipse path—over 1,300 new campsites popped up on Hipcamp in Oregon alone last month.”  So you might just get a glimpse!  To see a MAP of Hipcamp’s current solar eclipse relevant camping options in the path of totality, CLICK HERE.

And, for your  enjoyment, here are 5 fun facts about the total solar eclipse.  Happy safe, and indirect star gazing!

1.  THE SUN WILL PUT A RING ON IT In the last few seconds before the eclipse, sunlight streaming through the Moon’s valleys creates a bright flash of light on the side of the moon known as the “diamond ring effect.”

2.  CORONA ISN’T JUST A DRINK That glowing light halo around the dark solar eclipse has a name—it’s the “corona,” described by NASA as “the sun’s tenuous atmosphere.”

3. THE 7-YEAR ITCH IS REAL The last solar eclipse on the west coast occurred 38 years ago, so you don’t want to miss this opportunity. If you miss this eclipse, you’ll have to wait until April 8, 2024 for the next one. It will carve a path from Maine to Texas. The 2017 eclipse will run from South Carolina to Oregon.

4. OUR PLANETS GO THE DISTANCE The Earth, Moon, and Sun are currently perfect distances from each other, meaning we can see the corona during this eclipse. Millions of years ago, it was blocked. And millions of years in the future, total eclipses won’t be possible because the Moon will appear smaller than the sun.

5.  ‘GREECE’ IS THE WORD The earliest predicted solar eclipse was in Ancient Greece in 585 BC. It was seen as an omen—one that caused a long-standing battle between the Medes and the Lydians to finally end!