Home » Stuff We Like » All the Rest » HEROIC GIRLS – Target: Where “Exclusive” Means “Excluding Girls”

THIS AWESOME PIECE WAS PREVIOUSLY PUBLISHED ON HEROIC GIRLS BY JOHN MARCOTTE. SHARE THIS POST AND LET’S MAKE A DIFFERENCE! MAY THE FORCE WITH YOU!

We have a bit of a “love-hate” relationship with Target at the moment. On the one hand, they were the first major American retailer to get rid of gendered signs in their toy department.  On the other hand, they continue to exclude girls and shortchange boys when it comes to action figure marketing — no matter what the signs say. 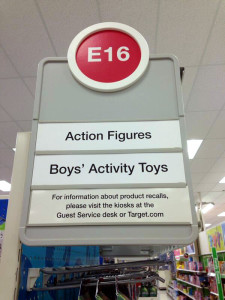 Target has an arrangement with Hasbro where they make exclusive sets of 12-inch action figures. The sets have generally related to Star Wars or Marvel Super Heroes. But regardless of whether the sets include a Jedi or an Avenger, there is one thing we know it won’t include: a woman.

Even when it is painfully obvious that a woman logically should be in the set, Target bends over backwards to find lesser male figures to include for no apparent reason other than to exclude the girls. It’s time for that behavior to stop.

Beyond excluding girls from the action figure aisle, leaving the female characters out shortchanges boy fans who love these characters as well. Boys will buy merchandise with female figures. The idea that they won’t is rooted in outdated marketing playbooks, not modern science.

“According to some studies, people buy what they are exposed to,” said Dr. Janina Scarlet, clinical psychologist and scientist who specializes in geek culture. “If boys see other people buying [female action figures], then they would likely want to buy them, too.”

Here’s a list of four sets that had to work very hard to make sure girls were not there.

Rey, who appears to be the main protagonist of the movie. This has provoked our friends at Legion of Leia to start a#WheresRey hashtag campaign to call awareness to the fact that Target is still excluding girls from their action-figure sets, even when it is ridiculous to do so. 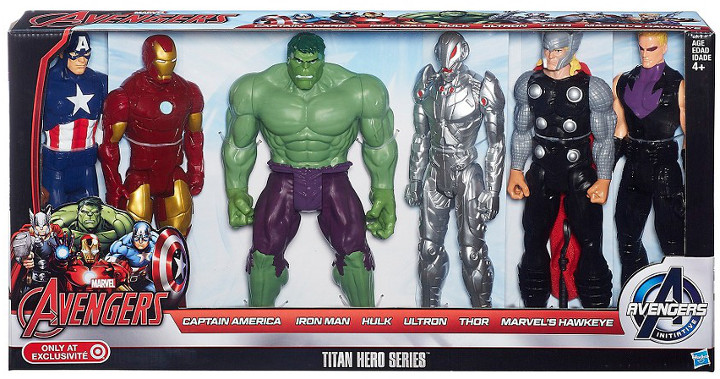 Black Widow, the only member of the team who was left out of the set

Ultron, who is not only not an Avenger — he’s the bad guy! 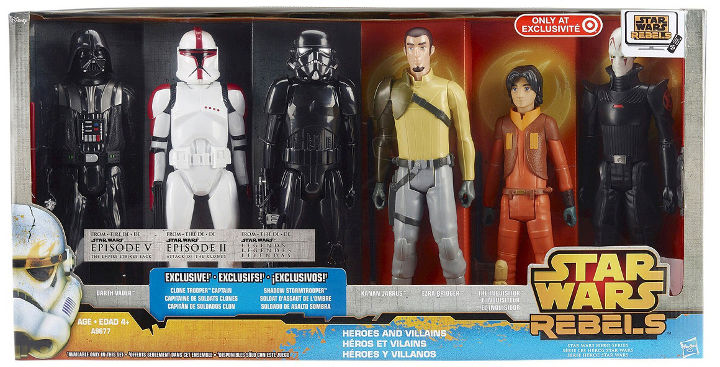 Hera Syndulla, the pilot of the Ghost and the heart of the crew 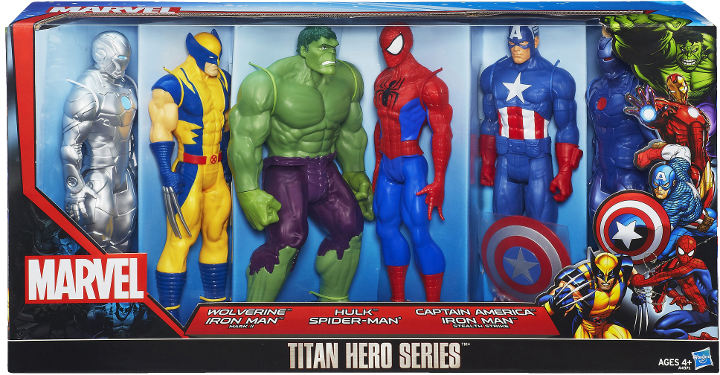 Marvel has 17 female-led comics right now, among them sales powerhouses like Ms. Marvel and critically acclaimed titles like She-Hulk. They have so many popular female heroes, that you could only end up with an all-male assortment if your goal was to keep the women out. So that is exactly what happened.

That’s right. Rather than including a single female, they gave us two slight variations of the same guy.

We need to let Target know that this in unacceptable. Please write Target using their online form or call Target Guest Relations at (800) 440-0680 to let them know that it is time to put their money where their mouth is. It is not enough to change signs — behavior needs to change as well.