Here’s the SyFy Fall Schedule for New and Returning Shows

If you’re anything like me (and I always assume you are), you’re always on the prowl for new TV shows to devour. There’s nothing like being pleasantly surprised by the unknown, especially a genuinely great series. Thankfully SyFy, or as I like to call them the Great Gods of Genre, has blessed us with their fall television lineup. Now, brace yourselves for some brand spanking new content. You’re also going to see the return of old favorites. So without further ado, I present you with the SyFy fall lineup, listed in order of air date. 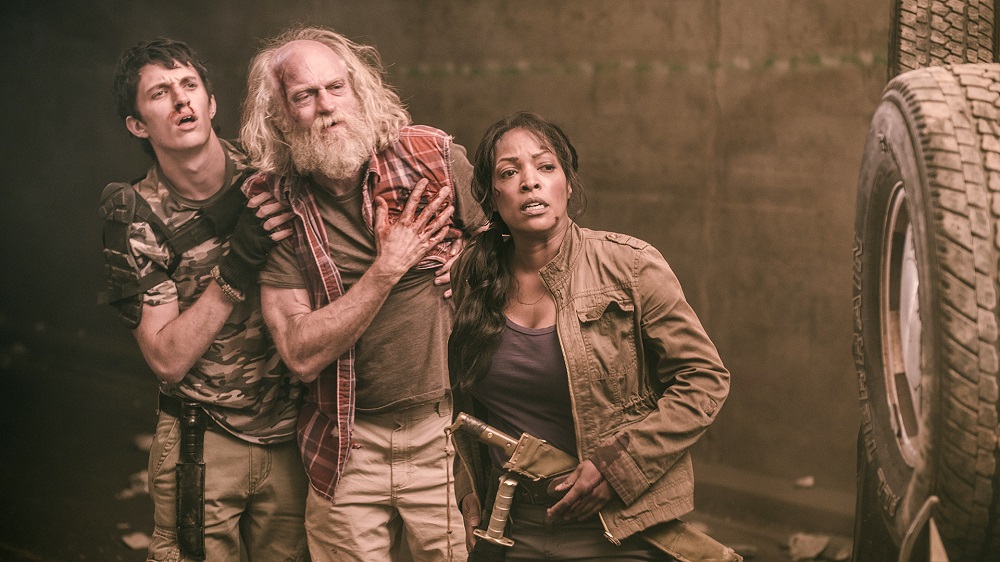 Zombies, zombies, zombies! SyFy’s post-apocalyptic drama returns for its fourth outing with more of the undead gore you love. Z Nation‘s premise is as follows: a group of people unaffected by the zombie uprising running rampant transports someone who survived the disease to a lab in California. Their hope is that his blood will proffer a cure for zombie-ism. Starring Russell Hodgkinson (Grimm), Nat Zang, Kellita Smith and Keith Allan, Z Nation will once again grace our screens on September 29th at 9/8c. Surviving the apocalypse is hard. Allow yourself to live said zombie apocalypse vicariously through Z Nation. 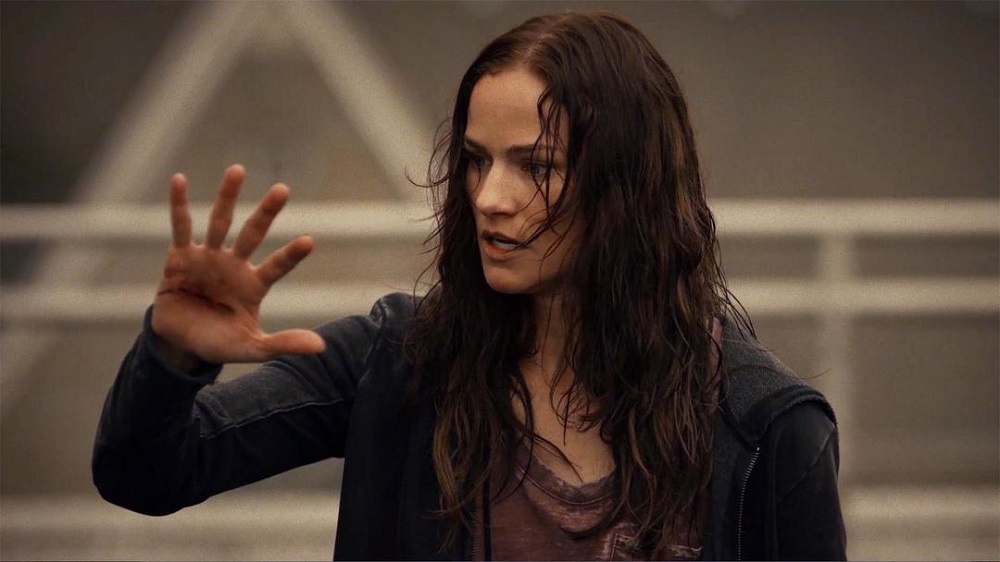 Do you find yourself trying to survive in a world chock full of vampires? Have no fear, Van Helsing is here! The gritty SyFy horror about Vanessa Helsing, distantly related to vampire hunter Abraham Van Helsing, is returning for its sophomore season. Kelly Overton (True Blood) stars as the titular heroine who is resurrected only to discover that the world is overrun with vampires. Who needs Buffy when you’ve got a descendant of Van Helsing himself? Christopher Heyerdahl (Supernatural) and Jonathan Scarfe also star. Van Helsing Season 2 airs Thursday October 5th.

Ready for a mass haunting? Ghost Wars is for you! The series is about to premiere its first season. Starring Avan Jogia and Vincent D’Onofrio (Daredevil, Emerald City), Ghost Wars is about a remote Alaskan town that’s gone amok with paranormal forces. Roman Mercer (Jogia), an outcast, must harness is own psychic abilities to prevent a mass haunting from destroying his town. So if you love the paranormal, look no further. Ghost Wars premieres Thursday October 5th. 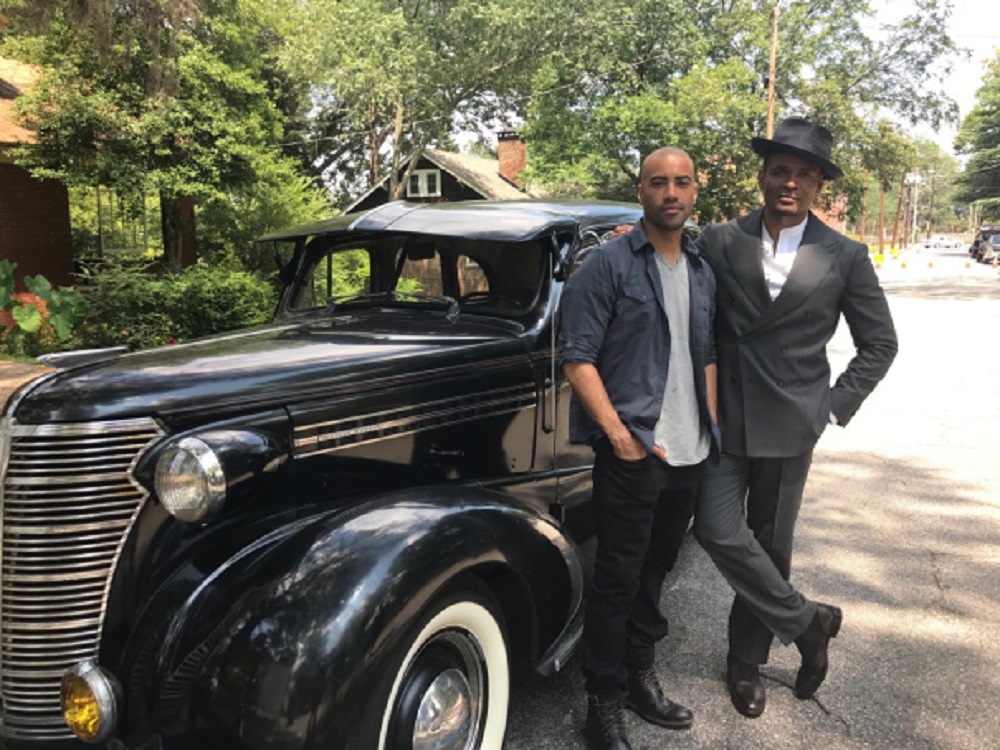 Brace yourselves for your new favorite Halloween show. Superstition is poised to bring all the spooky. This series follows a family that owns a funeral home in an elusive Georgia town, one that is no stranger to the supernatural. Here haunted houses, graveyards galore and mysterious townsfolk rule the roost. Starring Mario Van Peebles, Robinne Lee, Demetria McKinney and W. Earl Brown (Preacher), Superstition will air its freshman season on Friday October 6th. Now, I imagine its Friday the 13th episode will send the proverbial chill down our collective spines. 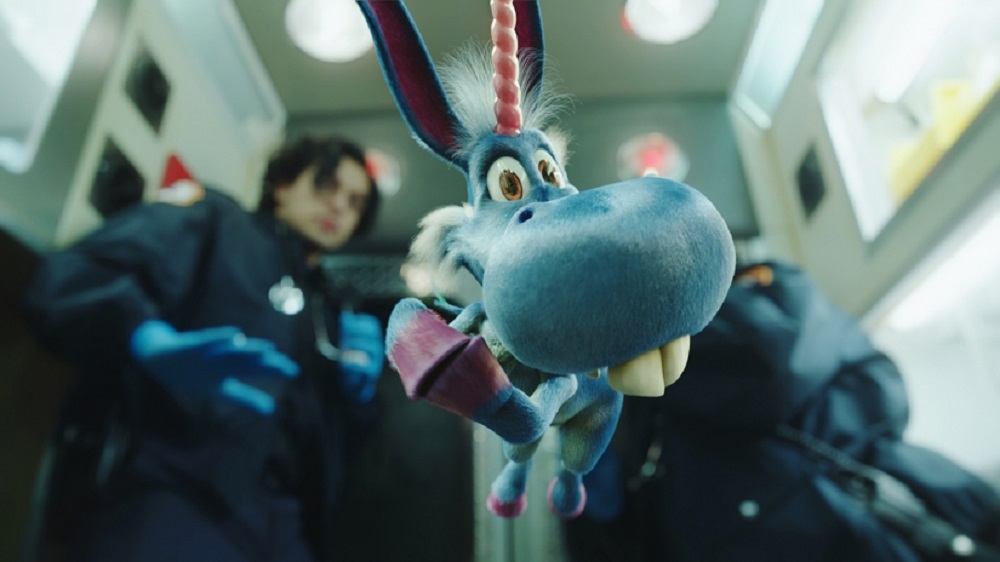 Have you missed Christopher Meloni as much as I have? Well, he’s poised to make his return to television in Happy! This already looks to be a promising new addition to SyFy’s stellar TV cache. Happy! is about a grizzled ex-cop-turned-hitman who lives an inebriated life of murder and depravity. Then, he meets an imaginary blue winged horse named Happy, voiced by none other than Patton Oswalt (Agents of SHIELD). Patrick Fischer (Once Upon a Time) costars. Expect to see the first season of Happy! on Wednesday December 6th. 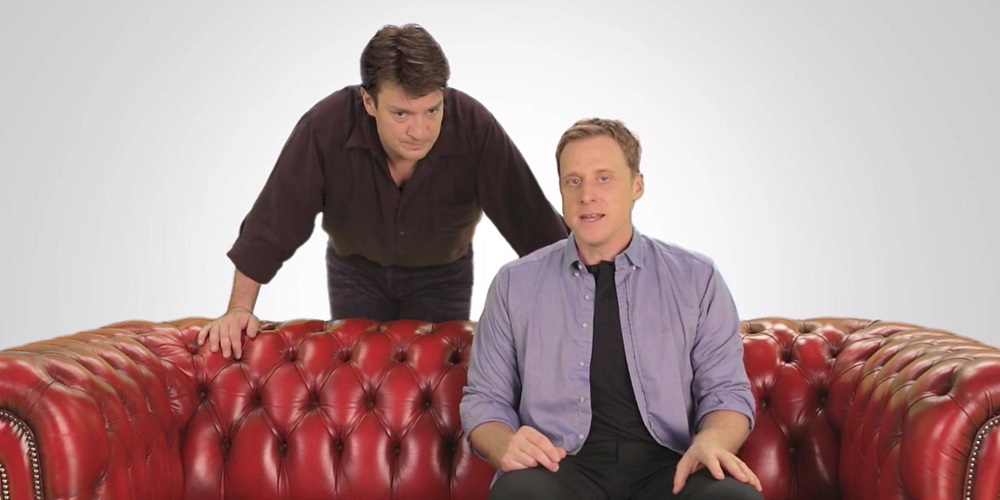 Okay, so this little comedic gem began its tenure on September 9th. However, if you’re not binge watching the first season, then I don’t know if I can give you any other advice of consequence. Con Man follows Wray Nerely (Alan Tudyk, Firefly), a struggling actor who starred in a cult favorite sci-fi classic called Spectrum (sound familiar?). Wray is now a staple of the convention scene, navigating the ups and downs of an actor’s life alongside Jack Moore (Nathan Fillion, also Firefly). Mindy Sterling and Felicia Day (Supernatural) also star. You can watch Con Man now. Binge, my pretties! Binge till your heart’s content!

Are you ecstatic for SyFy’s lineup or ecstatic? I’m definitely a mixture of both. Now, grab a steaming cup of cocoa and snuggle in your favorite autumnal sweater. Prepare to dive into everything the Great Gods of Genre have to offer. In with the old and in with the new.

Books for Children and Youth Are Becoming MORE DIVERSE https://www.geekgirlauthority.com/books-more-diverse/

It's getting close! The Comic-Con At Home virtual event is just around the corner. Check out the panel schedule for Wednesday, July 22.
https://www.geekgirlauthority.com/sdcc-comic-con-at-home-announces-wednesday-panels/

A miracle happens when Westley is revived to assist Inigo in his revenge scheme, as Buttercup and Humperdinck prepare to marry on #ThePrincessBride home movie edition.
https://www.geekgirlauthority.com/the-princess-bride-recap-chapter-9-have-fun-storming-the-castle/