Home » Movies » Henry Cavill May Be Out as Superman

Henry Cavill May Be Out as Superman 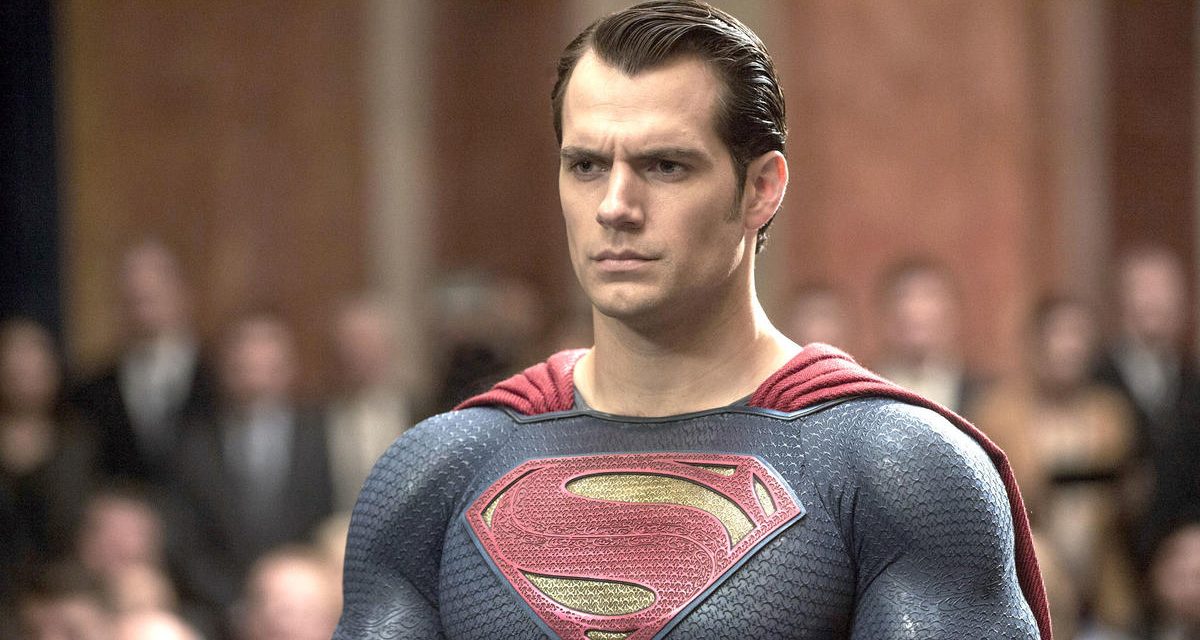 This is big news, DC fans.  According to The Hollywood Reporter, negotiations for a Henry Cavill cameo as Superman in the Shazam movie have broken down, and “the door is closing” on Cavill as Superman.  Wow.

Cavill, who has played the man of steel in three films for DC and Warner Brothers since 2013 (Man of Steel, Batman v Superman, and Justice League), apparently had scheduling conflicts with the Shazam production schedule.  Add to that the fact that Warner Bros is turning their attention to a Supergirl movie.  That movie would address Supergirl’s origin, which would make Kal-El a baby… so no need for Cavill there.

THR cites a “studio source” who compared Superman to James Bond in saying, “Superman is like James Bond, and after a certain run you have to look at new actors,”.  The case against Cavill’s return seems to be mounting.  That would mean that, presumably, he and Ben Affleck would both be out of the Justice League; leaving Gal Gadot, Jason Momoa and Ezra Miller to continue without them.  But, Shazam producer, Dany Garcia, tweeted out to fans shortly after THR came out with their report.  She seems to be trying to tame the hysteria that might come with this decision.

Be peaceful, the cape is still in his closet. @wbpictures has been and continues to be our partners as they evolve the DC Universe. Anticipate a WB statement later today.

And Warner Brothers had this to say after THR’s article went live.

While no decisions have been made regarding any upcoming Superman films, we’ve always had great respect for and a great relationship with Henry Cavill, and that remains unchanged.

So,  no decisions have been made and they’ve always ‘had’ a great relationship with Cavill. That statement doesn’t quash the rumor in the least. We’ll keep you posted.

Henry Cavill responded to all the hubbub online today with a cryptic, but hilarious video on Instagram. The post has the caption “Today was exciting. #Superman”. The video has Cavill with a serious expression wearing a Krypton Lifting Team t-shirt so that’s good, right? He’s ‘lifting’ up a Superman action figure, that’s also good. Then he puts the Superman action figure down. What? Oh yeah and there’s a dog barking rendition of Blue Danube Waltz playing during the video. Wait, what? Who knows. It’s a hilarious yet vague response from Cavill. It’s so light hearted that it can lead one to think, he’s not leaving. Some fans even think that the fact that there’s a dog barking in the song means it’s a sign that Krypto, aka Superdog, may be coming. If anything, he knows how to keep fans talking! Exciting indeed.