Looks like there might be hope for all of us Peggy Carter fans who have longed for the days of Hayley Atwell in Agent Carter on ABC. Marvel executive producer Louis D’Esposito tweeted out two pics this week, both of them featuring Ms. Atwell paying a visit to their LA offices.

Now, this could entirely be a friendly visit. After all, it’s D’Esposito that made her Marvel One-Shot short film that was featured on Iron Man 3 and it’s him that pushed for her ABC series. So, all other possibilities aside, Atwell and D’Esposito are friendly with each other, so maybe this was just a “how ya’ been” brunch.

We also know that Agent Peggy Carter was one of the original founders of SHIELD and, with Captain Marvel taking place in the early 1990’s and Ant-Man and the Wasp dealing with various issues from their past, it’s entirely possible we’ve got two more films for Atwell’s Peggy Carter to be featured in. 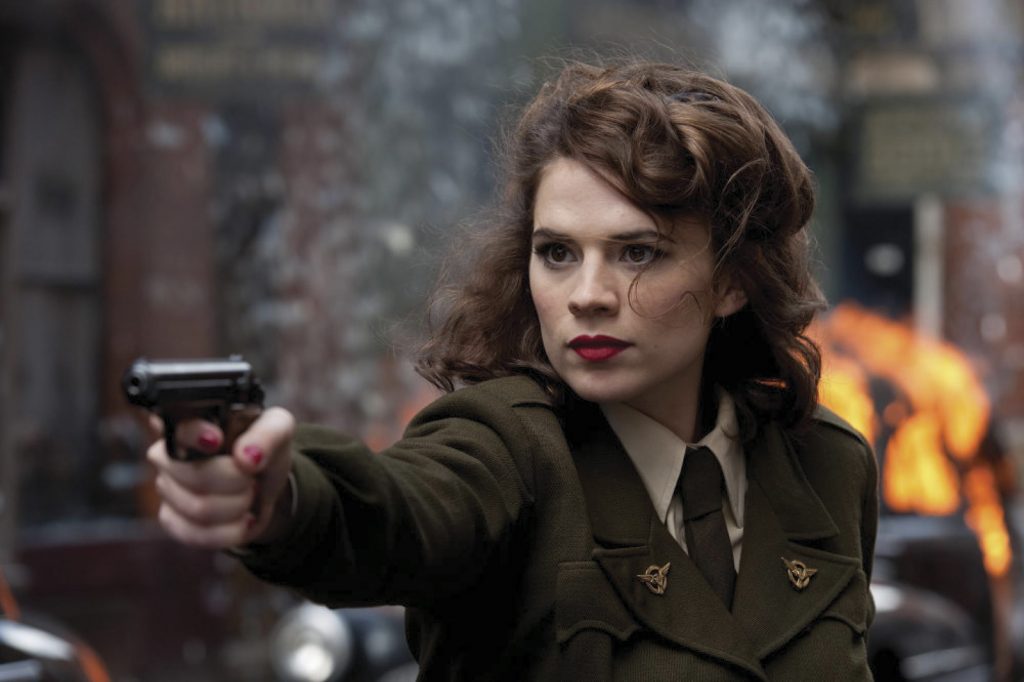 RELATED: Ant-Man and the Wasp Goes Into Production with a New Story Synopsis

The last time we saw her was in Captain America: Winter Soldier when Steve Rogers (Chris Evans) paid her a visit in the hospital, and then soon after in Ant-Man when we got that flashback to the early 90’s at the beginning of the movie. Remember, when the Triskelion was being built and Hank Pym (Michael Douglas) came in and punched Mitchell Carson (Martin Donovan) for mentioning his wife, Janet Van Dyne. Remember? 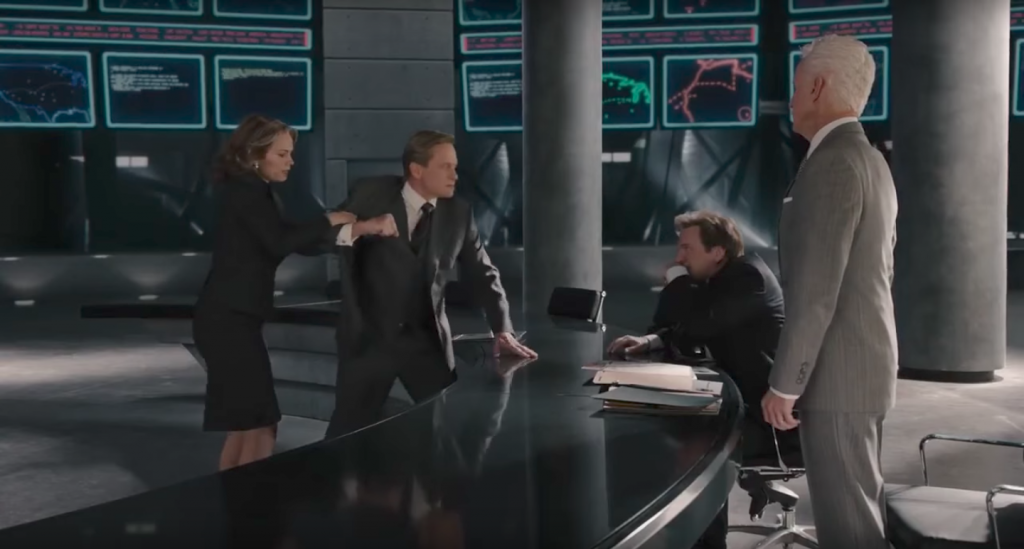 All that being said, we have two very exciting possibilities for films where Ms. Carter can appear. She’ll either be featured throughout much of Captain Marvel as the titular hero and Samuel L. Jackson fight back a Skrull invasion or featured in flashbacks for Ant-Man and the Wasp, similar to what we saw in that first film.

No matter what, more Peggy Carter is definitely not a bad thing.

You can see the two tweets from D’Esposito below.

Look who came by to visit today. pic.twitter.com/mdIElLIEfQ