LOTR’s David Wenham Cast as Harold Meachum in Netflix’s Iron Fist! But Who Is Meachum?

Netflix has found their Iron Fist villain in Harold Meachum, to be played by David Wenham.(Faramir in Lord of the Rings film trilogy) Well, it’s at least one of their villains. 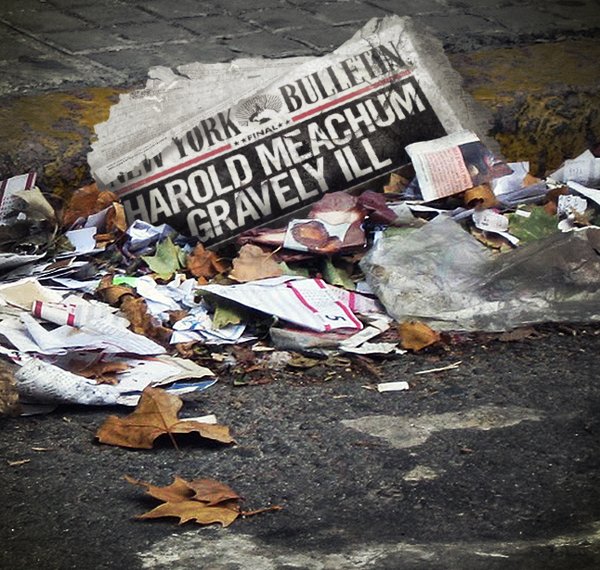 Just who is Meachum? Marvel describes him as “A ruthless corporate leader,” who was “partners with Danny Rand’s (Finn Jones) parents at the time of their deaths.”

However, they then go on to add this bit of mystery: “What role he plays in Danny’s past and future will be revealed over the course of the series.”

In the comics, the role was very clear — he straight up murdered Danny’s parents, Wendall and Heather Rand. 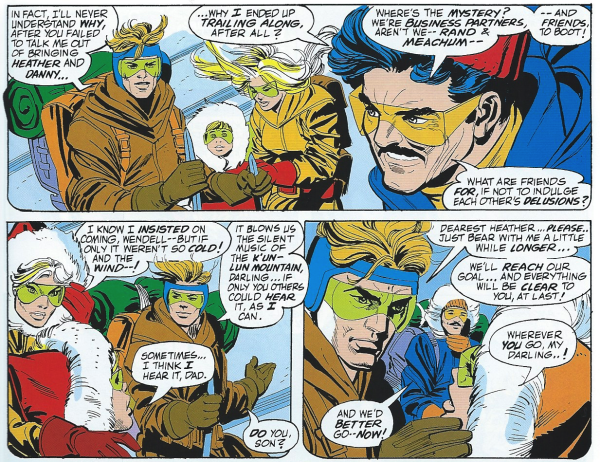 In an expedition to the K’un L’un mountains, which resemble the Himalayas, to discover the hidden mystical city of K’un L’un, Meachum murdered Danny’s parents when he was a boy.

Meachum left the boy and his mother to be torn apart by wolves, but Danny got away and stumbled across the hidden city, entering it’s gates right before it disappeared for the next ten years.

You see, K’un L’un only appears in our plane of existence once every decade.

So, Harold Meachum is a murderer and a ruthless business man who killed the Rands so he could take over their billion dollar corporation for himself.

It later turns out that he was in love with Heather Rand and that he almost died in the mountains himself. He was saved in a small village the foothills, but ultimately had to have his legs amputated due to frostbite. He also learned of Danny Rand’s survival, so he prepared the next ten years for the boy’s return. 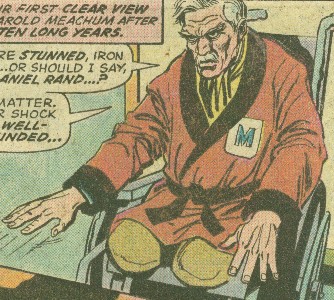 But who is David Wenham? You’ve seen him in 300 and the Lord of the Rings Trilogy. EP and show runner Scott Buck said of Wenham, “I’m very excited to have David as our Harold Meachum. David is capable of displaying raw, visceral strength as well as keen intelligence. This will add up to a character of complex depth who will keep us off balance all season.”

The Head of Marvel Television, Jeph Loeb, echoed this sentiment saying, “David brings both a a vulnerability and a danger to his many diverse roles. This key quality creates a gravitas our series requires as Danny unravels the secrets behind Rand Enterprises.”

It sounds like Rand Enterprises, headed up by Harold Meachum, is into some shady business practices. It is likely that the series will take some cues here from Matt Fraction’s run, The Immortal Iron Fist, which saw a giant corporation working with one of Iron Fist’s biggest enemies, Davos “The Steel Serpent” trying to find a way to break into K’un L’un and holding some of Danny Rand’s closest friends hostage to do so. 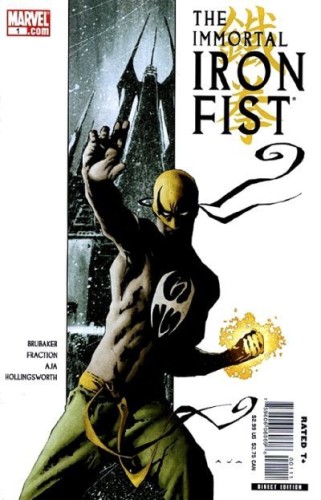