Home » Movies » Hannah John-Kamen Joins Cast of ANT-MAN AND THE WASP, But Who Will She Be?

Hannah John-Kamen Joins Cast of ANT-MAN AND THE WASP, But Who Will She Be?

Ant-Man and the Wasp starts shooting shortly. The film will see the return of Paul Rudd as Scott Lang, the Ant-Man, as well as Evangeline Lilly as Hope Van Dyne, who will finally take on the mantle of The Wasp. This, coincidentally, will be the first time a Marvel film has prominently featured a female character in the title, though Captain Marvel, a year later, will be the first solo lead for a female in a Marvel movie. 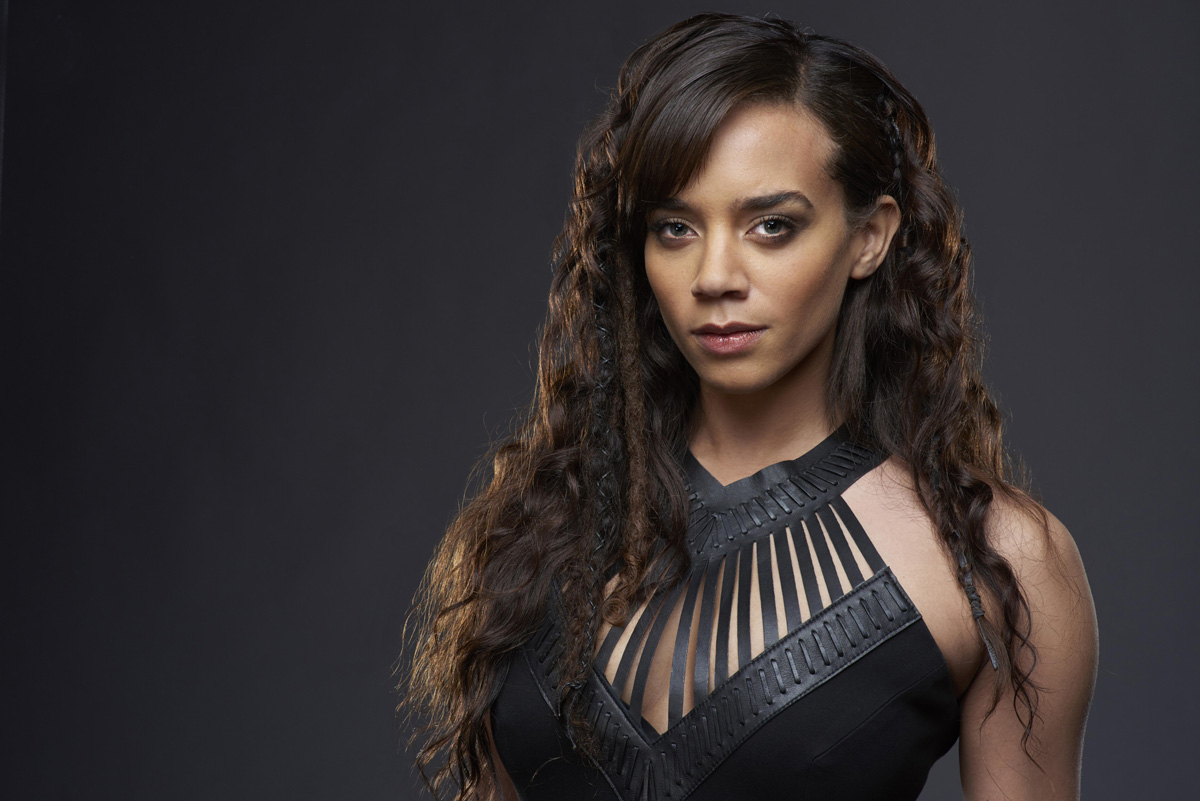 ALSO RELATED: EVANGELINE LILLY KNOWS WHO SHE WANTS TO PLAY HER MOM, THE WASP

But now, according to Variety, we have one more female to add to the cast list for Ant-Man and the Wasp, Hannah John-Kamen. However, while this is no doubt good news, as she was great in Black Mirror and continually kicks butt in Syfy’s Killjoys, the bad news is that we have absolutely no clue who she’s playing. In fact, it’s not even entirely clear what the actual story of the film will be, who the villain or villains will be and what Ant-Man and his cohort The Wasp will be up against. This leaves us at a complete disadvantage for figuring out exactly who John-Kamen will be playing.

It is generally accepted that, with Scott Lang having figured out how to operate and escape the Quantum Realm, he, Hope and Hank Pym, played by Michael Douglas, will try to stage some rescue mission to find and save the OG Wasp. As we learned in the 2014 film, Pym’s wife, Janet Van Dyne, sacrificed herself on a mission by going sub-atomic and never returned. Hank tried for years to find a way to rescue her, but every attempt failed. 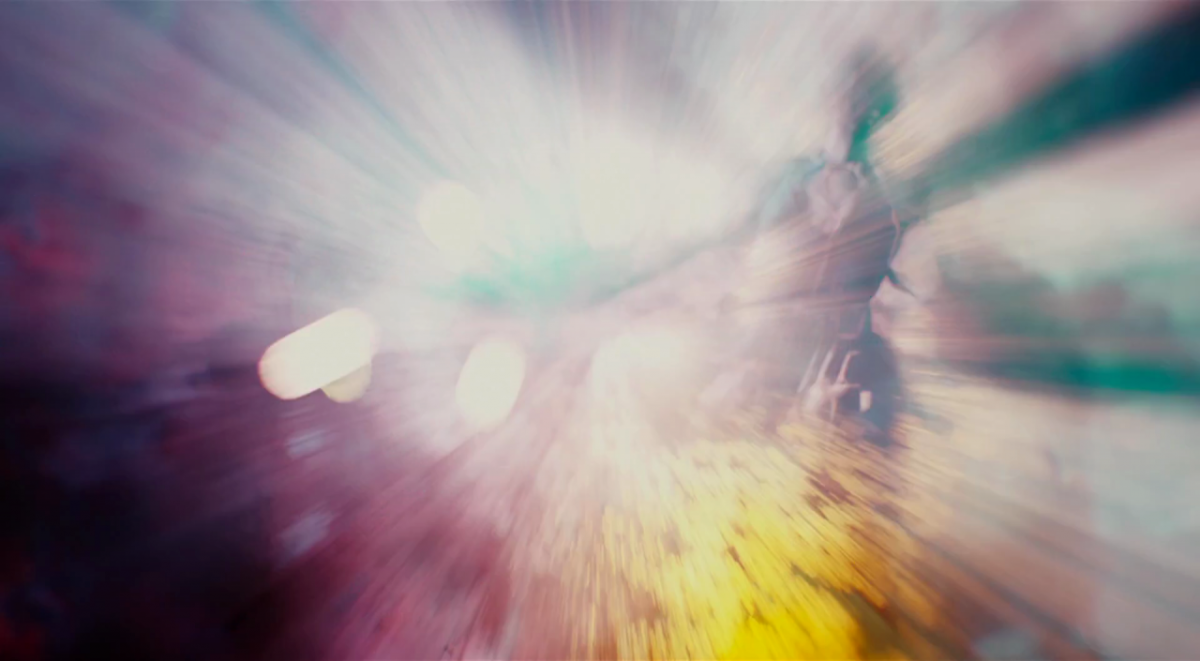 That being said, there is some speculation that Hannah John-Kamen could possibly be playing Janet. If this is the case, with the actress being younger, that would mean that Janet has not aged too much in the Quantum Realm. However, our guess is that they’ll get a bigger name and an older actress to play the once-deceased Janet Van Dyne. With that in mind, our thought is that Hannah John-Kamen is one of the villains in the film, though we’ll need to do some pretty hefty digging through our long boxes to figure out who she might be. If they wanted to make her an unnamed leader of a tiny society living in the Quantum Realm, a.k.a. The Microverse as it’s known in the comics, that’d be A-Okay with us. 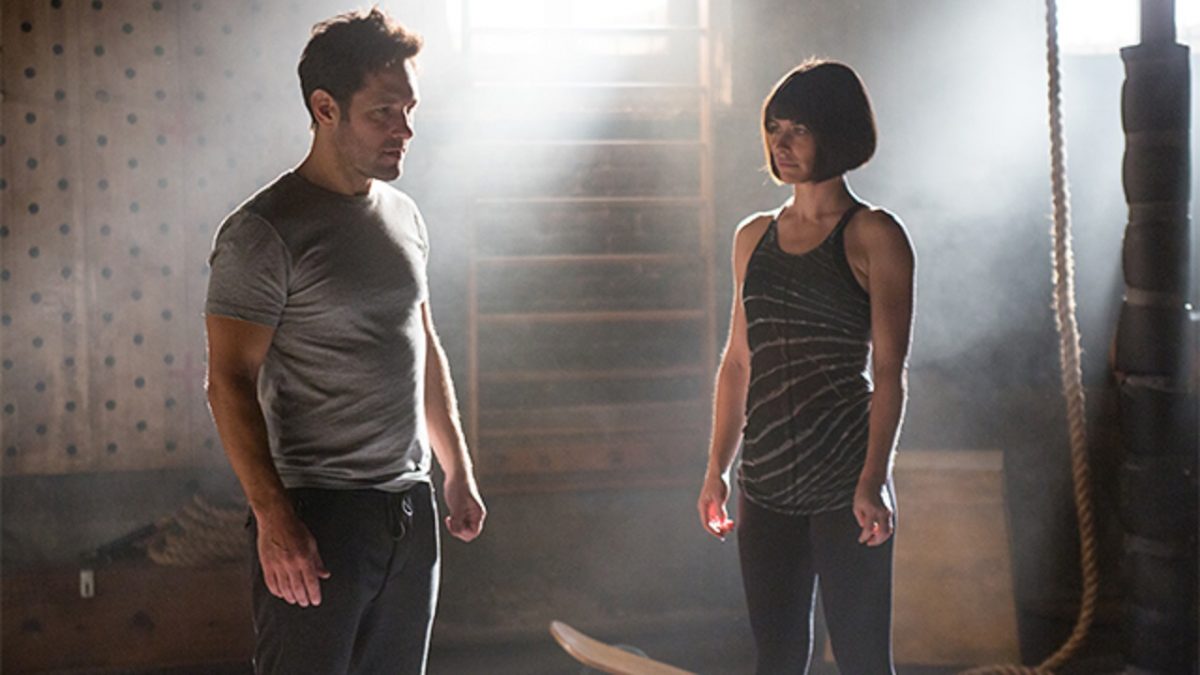