Gwendoline Christie is in Talks to Join THE DARKEST MINDS Film 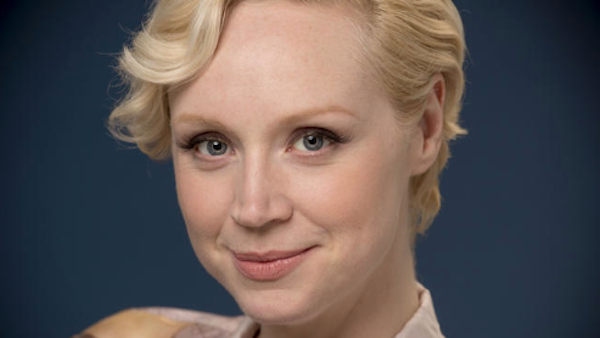 There’s good news for fans of young adult sci-fi thriller series The Darkest Minds.  Gwendoline Christie is in negotiations to join Mandy Moore and Amandla Stenberg in FOX‘s film adaptation of the books.

We all know Gwendoline Christie as the ever-loyal, ass kicking ‘knight’, Brienne of Tarth from Game of Thrones, and we’re all hoping to see a lot more of her as Captain Phasma in Star Wars: The Last Jedi.

According to The Hollywood Reporter, Christie will play ‘a bounty hunter of fugitive teens who takes immense pleasure in her vicious job.’   Which means that we may see her in a whole new, much more evil light.

The film will be directed by Jennifer Yuh Nelson in her live-action directorial debut.  She is best known for directing the Kung-Fu Panda movies.

For my part, I will watch Gwendoline Christie read the phone book. She’s amazing and I can’t wait.

We’ll keep you posted on more The Darkest Things news.