The Guardians of the Galaxy are back in action!

We’ve got our first look at the Guardians in this official cast pic released via the movie’s twitter site this morning.

However, the gifts didn’t stop there! We’ve also got our first synopsis for the film! It doesn’t offer us much in terms of plot, but we know that the film will continue “the team’s adventures as they unravel the mystery of Peter Quill’s true parentage.”

We also know that it will be “set to the all-new sonic backdrop of Awesome Mixtape #2,” so apparently that’s playing a very prominent role in the film. As if we doubted that.

And it would be amazing to just end there, but that wouldn’t be the Marvel way. They also announced some new cast members as well as confirming some long-standing rumors.

First things first, we’ve got confirmations that Pom Klementieff and Kurt Russell will be joining the cast. 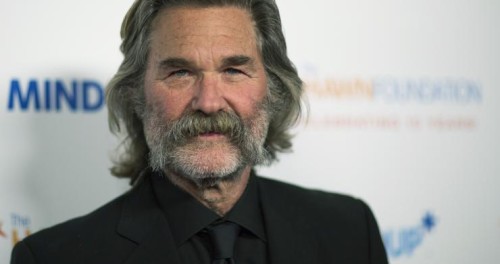 There’s no word on who Kurt Russell will be, though when Russell’s name first entered the conversation back in December, it was rumored that writer/director James Gunn wanted him to play the role of the long-sought father of everybody’s favorite Star-Lord, Peter Quill, as played by Chris Pratt. 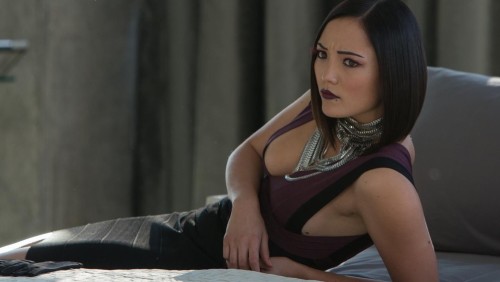 The press release also did not name Klementieff’s character, but have no fear, because James Gunn confirmed that for the world via his own personal twitter this morning, saying that she is playing the role of Mantis.

. @PomKlementieff is playing Mantis. As for the rest, you’ll have to wait. https://t.co/NG7ZYGj0YS

It’s been thought for some time by fandom that Ms. Klementieff would be taking up the role of Mantis, one of the more complicated characters in Marvel’s history, as she was born on Earth, the daughter of a crime lord named Libra and later believed to be the Celestial Madonna by a small sect of Kree pacifists named the Priests of Pama, who thusly trained her in martial arts, mind wiped her so she could live a human life and then, later, came back to retrieve her. 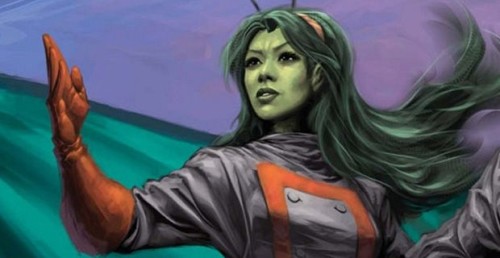 She has some pretty strong powers as well. She’s a telepath and empath as well as having displayed, on occasion, some precognition. In her first Guardians of the Galaxy comic book run during the second Annihilation event, we saw that she can also control plant-life around her, even causing it to burn. 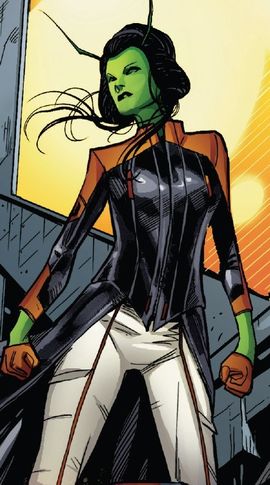 With that being the case, it’s likely that she joins the team when they bring Groot to her to help him grow faster. Maybe. That’s just pure speculation, but Mantis and Groot have a history together, so it’s not outside the realm of possibility. 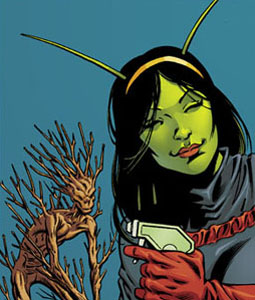 Rounding out the rest of the cast are two new names to the conversation — Elizabeth Debicki from The Great Gatsby and Chris Sullivan, known best for his role in The Knick. However, as Gunn points out, there are no new character announcements outside of Mantis, so it’s unclear who they’ll be playing. 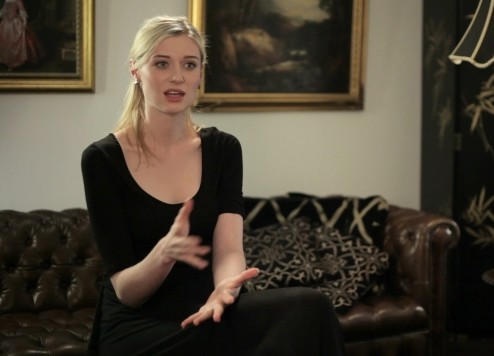 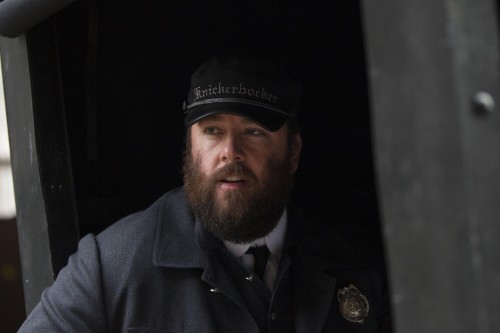 Chris Sullivan in The Knick

Guardians of the Galaxy, Vol.2 started production this week at Pinewood Studios in Atlanta and is scheduled to open on May 5, 2017.

ATLANTA, Ga. (February 17, 2016) – Marvel Studios has begun principal photography at Pinewood Studios in Atlanta, Georgia, on Marvel’s “Guardians of the Galaxy Vol. 2,” which is slated to hit U.S. theaters on May 5, 2017. The production will shoot at Atlanta’s Pinewood Studios.

Set to the all-new sonic backdrop of Awesome Mixtape #2, “Guardians of the Galaxy Vol. 2” continues the team’s adventures as they unravel the mystery of Peter Quill’s true parentage.

The original “Guardians of the Galaxy” was a hit with critics and audiences alike, earning over $770 million at the worldwide box-office, and holds the record as the most successful debut film in the Marvel Cinematic Universe. In addition, the film’s soundtrack went platinum and was nominated for a Grammy®.

Marvel Studios continued its unprecedented success in 2015 with the release of “Avengers: Age of Ultron.” At the time of release, the film recorded the second biggest opening weekend of all time with a $191.3 million box office. It has also been the #1 release in every country where it has opened and has grossed over $1.4 billion in global box office. The studio also successfully launched another franchise with “Ant-Man,” starring Paul Rudd, Michael Douglas and Evangeline Lilly. The film opened #1 at the box office on July 17 and went on to gross more than $519 million at the worldwide box office. The film propelled the Marvel brands’ #1 domestic box-office opening streak to a record-breaking 12 consecutive films.