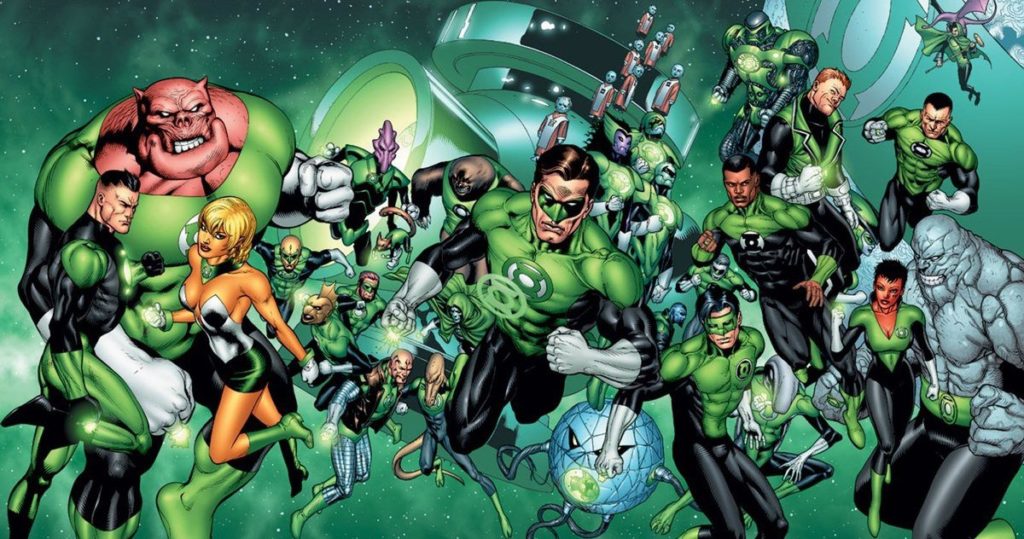 The DC/ Warner Brothers reboot Green Lantern Corps is in full swing and we have some more information on the cosmic superhero.

John Stewart is less well known in pop culture but no less important.  An African American architect and Marine sniper before he joined the Lantern Corps, he is the fourth Green Lantern of Earth, at least in comic book world.  The movie is said to revolve around Stewarts relationship with Jordan and the Corps.  I guess that’s where the buddy cop reference comes from.  Two members of the Green Lantern Corps palling around the galaxy as they save planets and stuff.

No casting has been announced.  But it does raise the question if Ryan Reynolds will be asked back, or if he will even accept.  With the success of Deadpool, and it being the property of rival studio and comic book company, it doesn’t seem likely.  But I could see it going either way.  The movie is billed as a reboot but, with this new take on the film, it could be a sequel of sorts.  Depends on how Warner Brothers wants to handle it.

Green Lantern Corps is scheduled to hit theaters July 24, 2020 so there is still a long way to go.