Pirates of the Caribbean.

A Cure for Wellness.

The films of Gore Verbinski.

And why are we bringing this up right now? Because, in an exclusive out of Deadline, we have the news that Mr. Verbinski is “making a deal” to direct the X-Men spinoff film, Gambit. It’s been a troubled production since its inception, having gone through at least two directors including Doug Liman. The film has been without a director for the better part of this year, with Verbinski being the first director named to the project since Liman’s departure.

While, yes, he is also the director of one of the bigger box office disappointments of the last few years, The Lone Ranger, he’s also the director who kicked off the successful Pirates franchise, having been with them from the beginning with Curse of the Black Pearl. 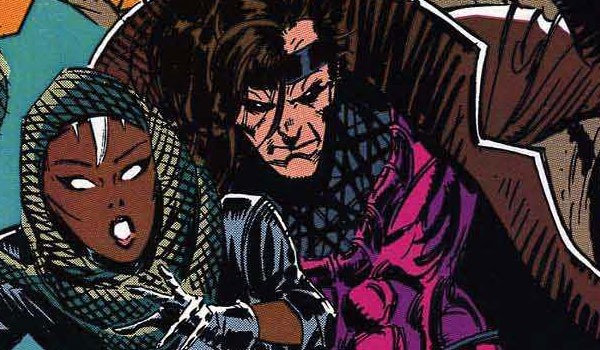 If it turns out to be true that Verbinski is directing the film, then perhaps we can expect to start hearing more news about the film. We’ve had a few rumors out lately, such as the plot of the film revolving around Gambit working for Mr. Sinister to steal a valuable chest on his behalf. We’ve also heard, just last week, that Daniel Craig is in the running to take on the role of Mr. Sinister. 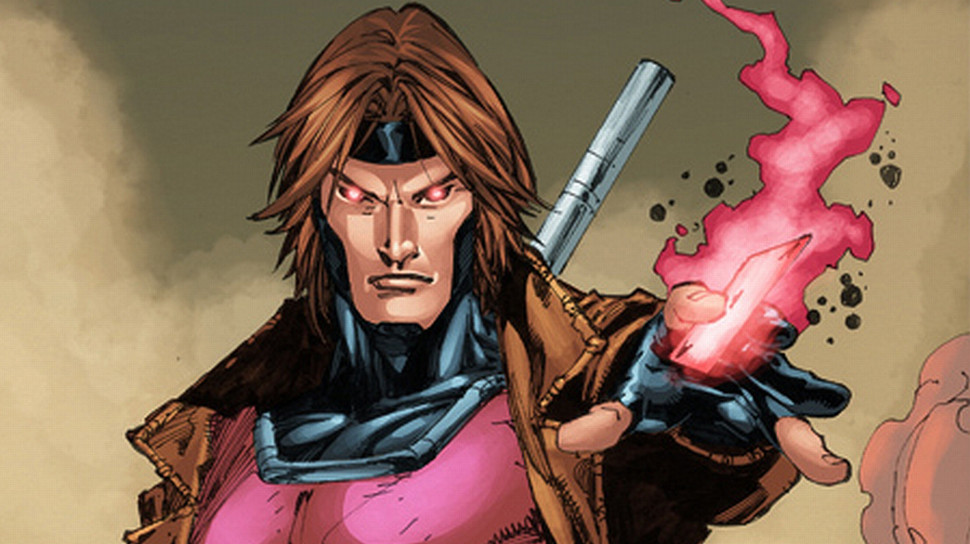 And, of course, with Verbinski we apparently get Johnny Depp, so maybe we’ll end up getting a very strange interpretation of Juggernaut? Or maybe, if Daniel Craig isn’t Mr. Sinister, perhaps Mr. Depp could do it?