Welcome to the second edition of GGA Ready Room! While we’re gearing up for SDCC, take a look at what Star Trek news we missed last week. As a reminder: the standard date for the post will be shown in the title  but the week being recapped (July 9 through July 15 in this case) will be shown in the main header in Stardate format as calculated by ST:Online – this calculator will be used since there is not a standard format across all the television shows and feature films and it is easily accessible.

@KirkThatcher is in Spider-Man Homecoming. This is not a drill. pic.twitter.com/s5vKmSFv5n 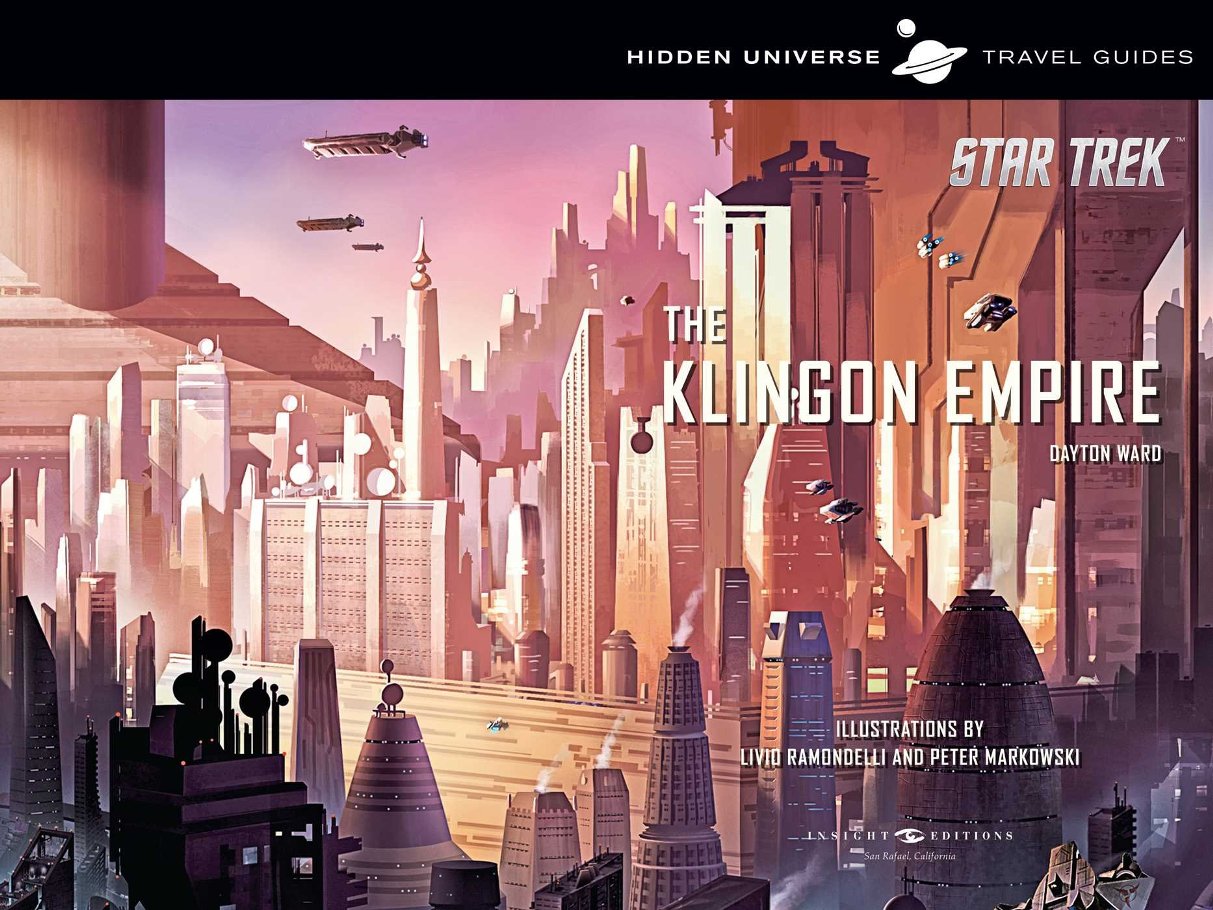 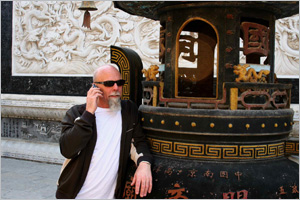 Congratulations to Ben Roethig on being this week’s Fan of the Week! 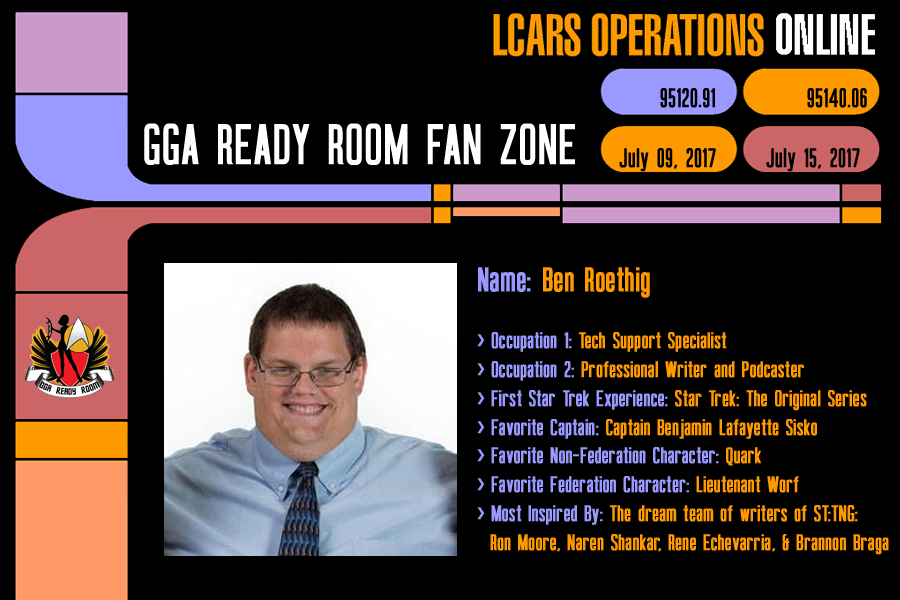 How to submit yourself for the GGA Ready Room Fan Zone: Follow @geekgirlauth and tweet any GGA Star Trek article with the tags #GGANews #FanZone. That’s it!