Welcome to the nineteenth edition of GGA Ready Room! Let’s take a look at what Star Trek news we missed last week, shall we? As a reminder: the standard date for the post will be shown in the title but the week being recapped (November 05 through November 11 in this case) will be shown in the main header in Stardate format as calculated by Star Trek:Online – this calculator will be used since there is not a standard format across all the television shows and feature films and it is easily accessible.

So honored to be in Japan for their premiere screenings of @AllegianceBway. Thank you to everyone who came out to support this show that is so close to my heart. https://t.co/TmGkyaVraP 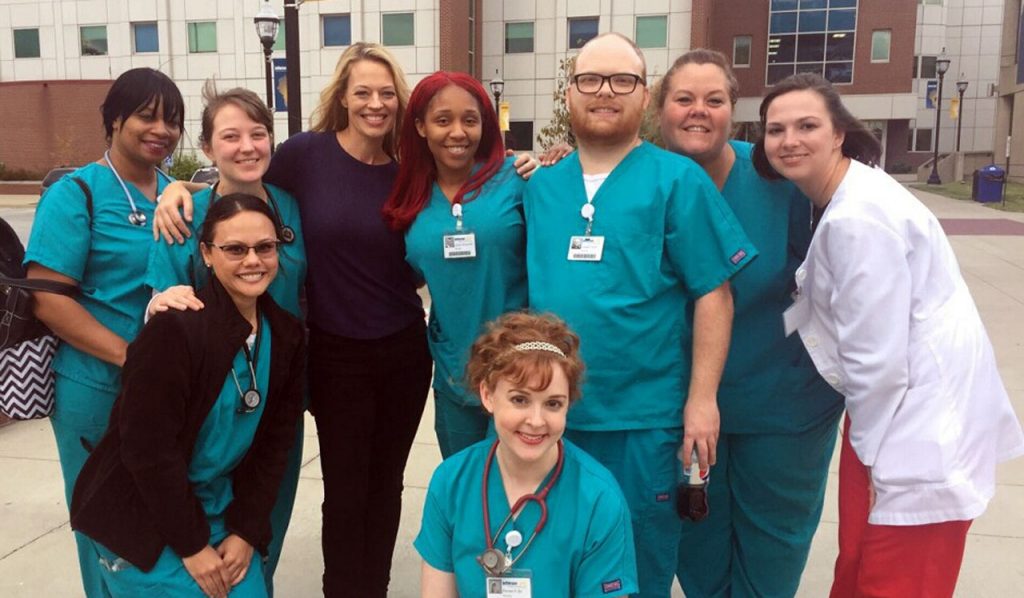 Transformers:#TitansReturn is EPIC! Catch me as the voice of Fortress Maximus this November on @go90. https://t.co/FTBJpJMbOh

I am so excited to be the voice of Perceptor in Transformers: #TitansReturn, coming later this month from @go90. Here's the trailer! pic.twitter.com/5KalKlNkir

Me and my favorite Star Wars actor…. pic.twitter.com/ETOsaYjeGE

Me and my favorite Star Wars actor….. pic.twitter.com/BlvaG3qIDf

Me and my favorite Star Wars actor…. pic.twitter.com/FzbNLhKzz9

Once a day, players will be awarded a Multidimensional Transporter for playing this event. By turning in 14 Transporters through the Reputation System, players will receive 50,000 Dilithium Ore, 500 Fleet Marks, 250 Marks of Your Choice and a brand new unique ground weapon, Mirror Universe Phaser Dual Pistols. Completing this project on any character will unlock this new weapon for all characters across your account, and additionally the other characters can still complete the project to receive the Marks and Dilithium Ore. 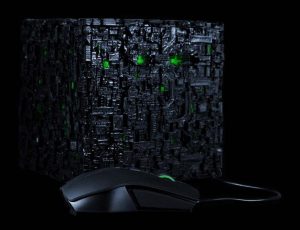 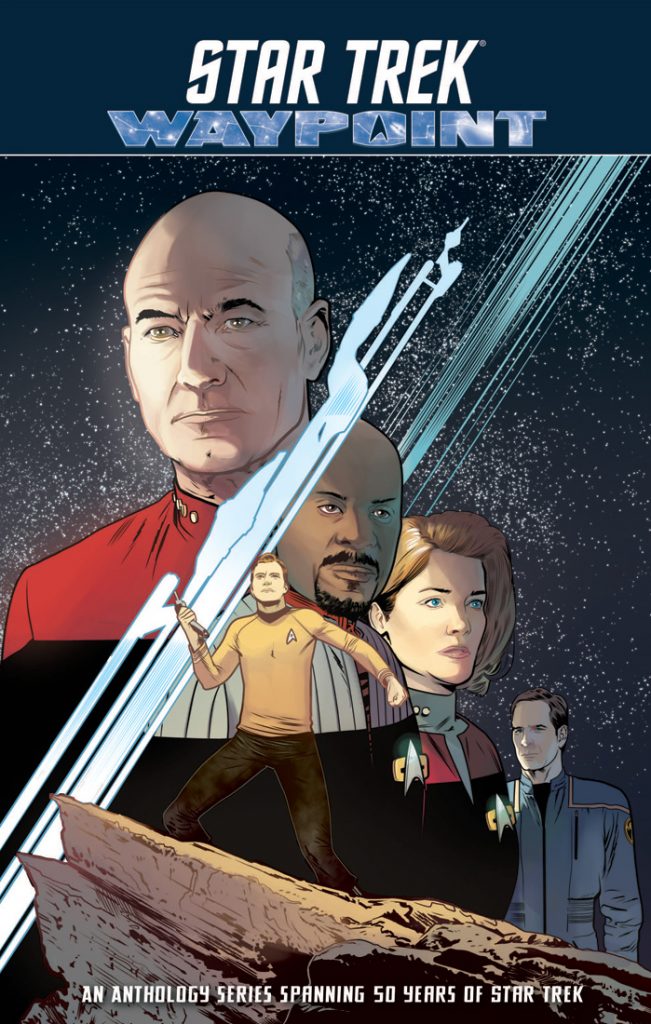 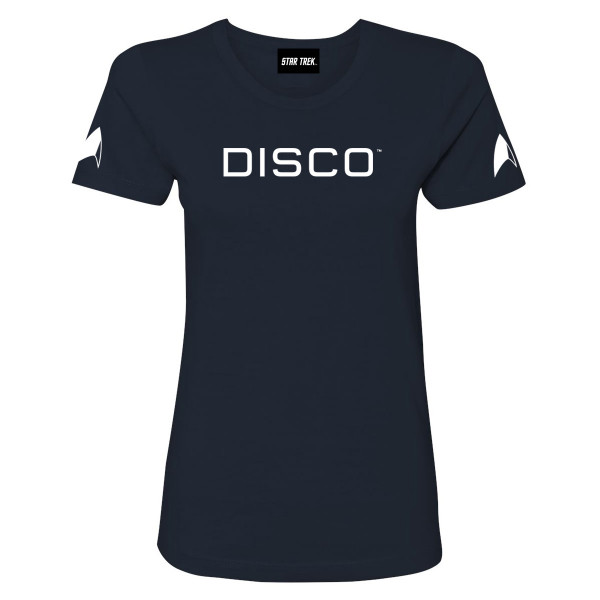 This week’s Fan of the Week is Devine Wilkes! Devine watched Star Trek: The Next Generation with her uncle, bonding with him over his favorite television show. 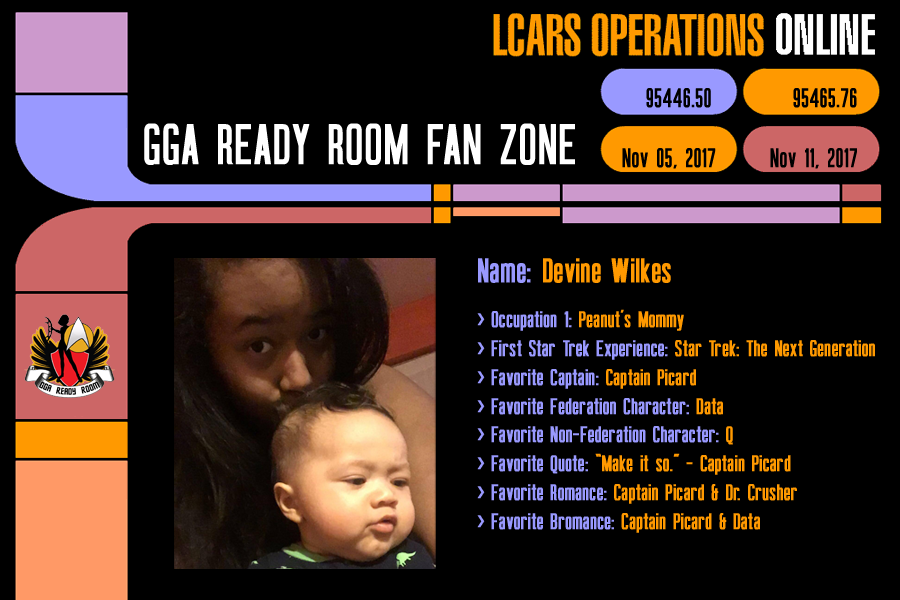