Welcome to the eighteenth edition of GGA Ready Room! Let’s take a look at what Star Trek news we missed last week, shall we? As a reminder: the standard date for the post will be shown in the title but the week being recapped (October 29 through November 05 in this case) will be shown in the main header in Stardate format as calculated by Star Trek:Online – this calculator will be used since there is not a standard format across all the television shows and feature films and it is easily accessible.

This past week included October 31, which is the day little kids (and kids at heart) get dressed up and celebrate Halloween. Below is a small collection of our favorite costumes!

@CrankGameplays Its not video games related but I went as a Trill Alien from Star Trek for Halloween. Not spooky but still fun. pic.twitter.com/lkbOKORAJq

There were SO MANY good costumes! It was tough trimming my list down to these six. Did you dress up in Trek fashion? Share with us your costume or your favorite Trek cosplay on Twitter at @GeekGirlAuth.

#TheOrville has been picked up for season 2! Thanks to all our awesomely enthusiastic fans who’ve made this happen! pic.twitter.com/Y19MNAg2fa

I clearly had a wonderful time in Savannah and it was an honour to receive the Legends of Cinema Award. Thank you, #SAVFF pic.twitter.com/T0D89oLrPX 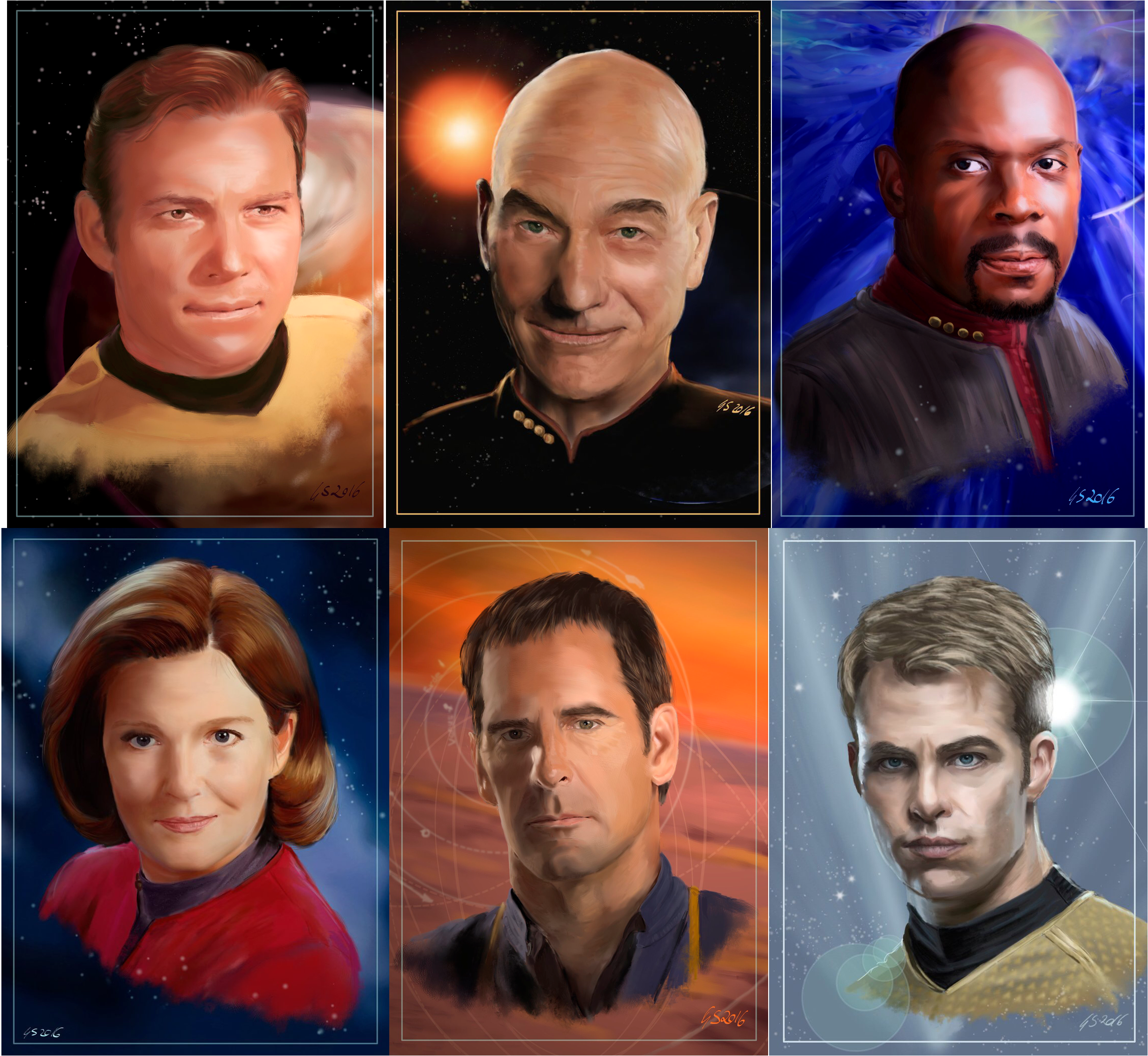 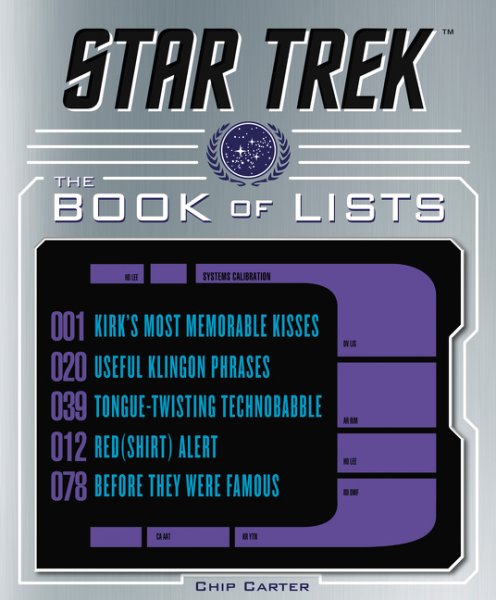 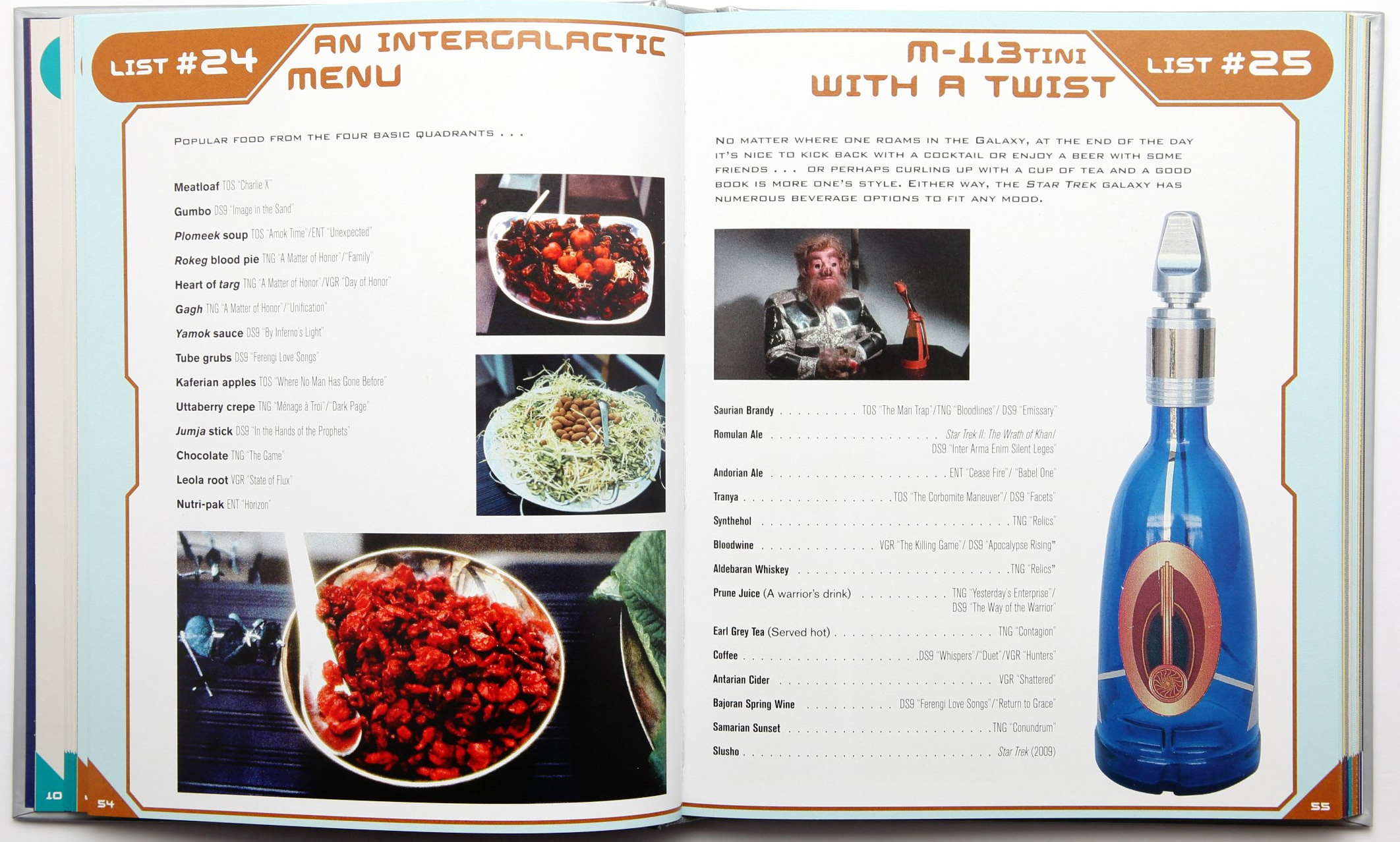 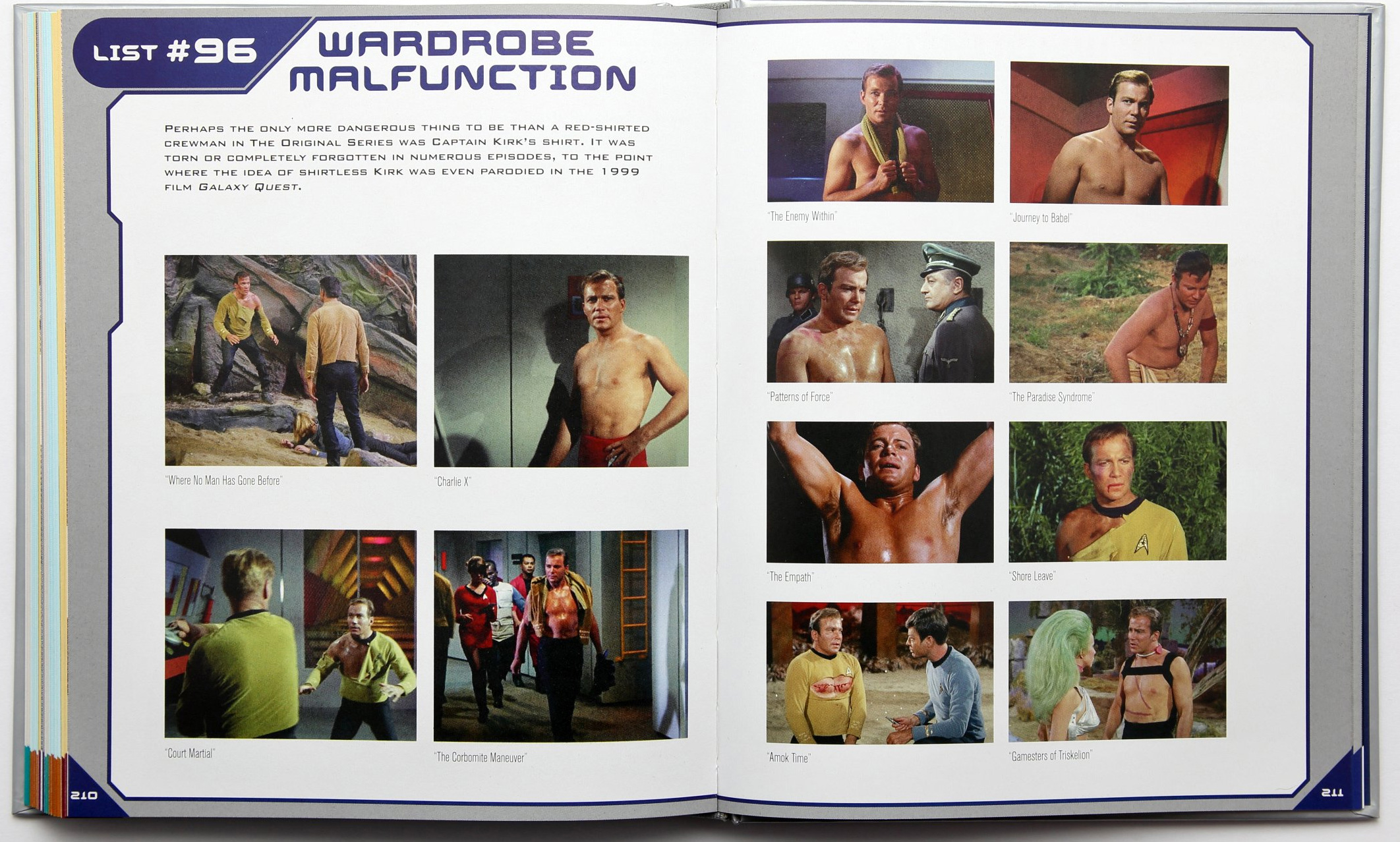