Welcome to the twentieth edition of GGA Ready Room! Let’s take a look at what Star Trek news we missed last week, shall we? As a reminder: the standard date for the post will be shown in the title but the week being recapped (November 12 through November 18 in this case) will be shown in the main header in Stardate format as calculated by Star Trek:Online – this calculator will be used since there is not a standard format across all the television shows and feature films and it is easily accessible.

My friend and musical director Daniel A. Weiss and I wrote that song. It appeared in a play we worked on together called Daedalus Lounge.

We got to go to Sesame Street and meet some of our childhood friends. It was the greatest day, ever.

.@levarburton on why the timing was right for him to get into podcasting https://t.co/4IAuz8zbAx pic.twitter.com/GDcgFl3TbO

I'm doing a play in Wash D.C. that has been tremendously review. A scathing inditement of Trump and demagoguery. We run till Dec. 3d. I've arrange for 1/2 off tickets with Code Word: TREK. Please come. https://t.co/x82IryKl5w 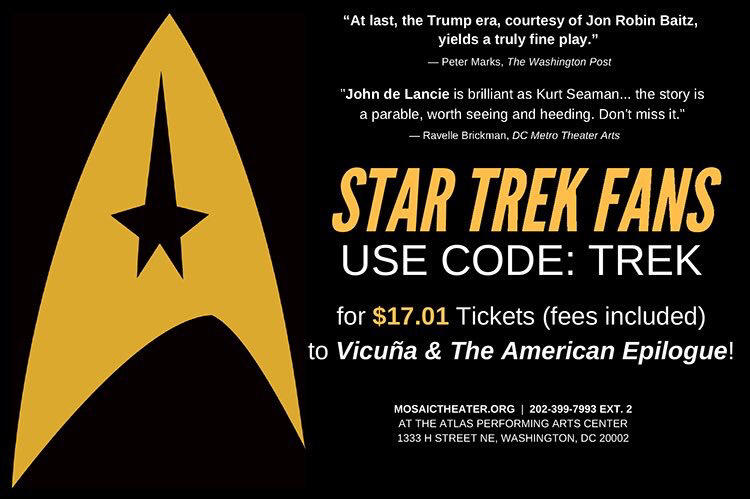 Thank you to the crew of #AfterTrek for an amazing first half! We are not great at eye-lines! See you in January! pic.twitter.com/895VsIROU4 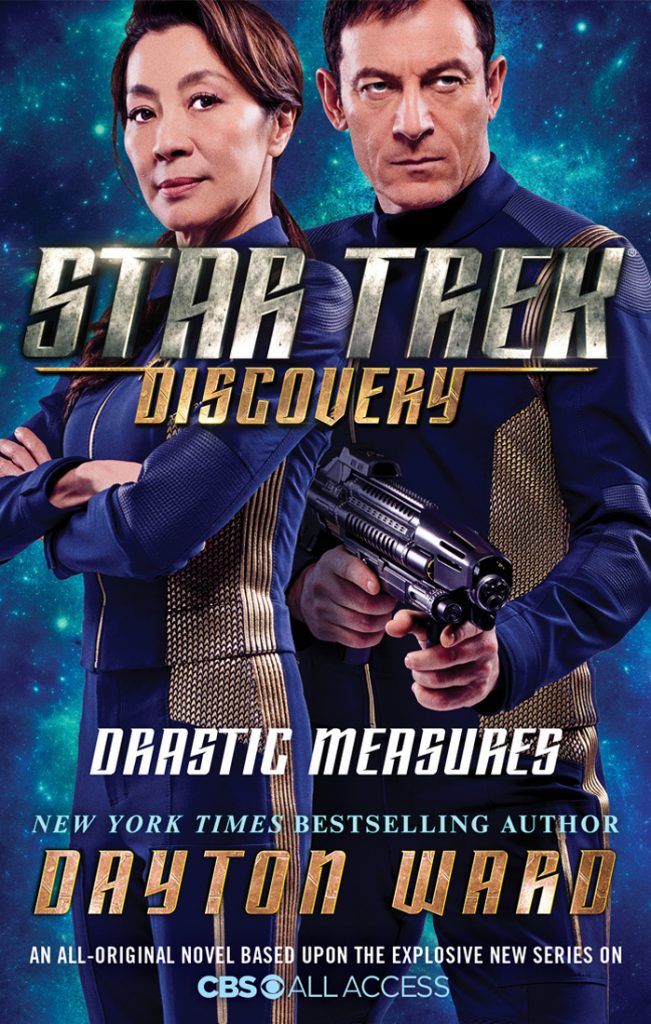