Welcome to the sixteenth edition of GGA Ready Room! Let’s take a look at what Star Trek news we missed last week, shall we? As a reminder: the standard date for the post will be shown in the title but the week being recapped (October 15 through October 21 in this case) will be shown in the main header in Stardate format as calculated by Star Trek:Online – this calculator will be used since there is not a standard format across all the television shows and feature films and it is easily accessible.

There may be potential spoilers for Star Trek: Discovery in the weekly Star Trek News Round Up. No intentional spoilers are posted, but if you are not fully up to date with the show, please be aware that some links and included commentary on the show may inadvertently leave breadcrumbs or clues that you may want to avoid. No outright spoilers will ever be posted without advance warning.

Out today in the UK: "Film of the year"- The Guardian, "An attempt to destabilize Russia" – some twat in the Kremlin https://t.co/fNxdvEXzx3

Mae Jemison, who made history as the first Black woman in space, was born on this date. pic.twitter.com/gHyswRR9BH

Can I like her more and more?! YESSSSS https://t.co/sHav3Jlr6R

Deadly Manners is a 10 episode, dark comedy murder-mystery series set in the winter of 1954. It follows the events during the night of the affluent Billings family annual dinner party with their distinguished, eccentric guests. However, all is not fun and games as shortly after the party starts, a snowstorm begins to rage outside, trapping all the partygoers inside their host’s mansion. When a murderer starts killing off those in attendance, the guests must figure out who is responsible, or at least how to stay alive — lest they be next. Deadly Manners was created by Ali Garfinkel and Alex Aldea. Deadly Manners stars Kristen Bell, Denis O’Hare, Alisha Boe, RuPaul, Anna Chlumsky, Timothy Simons, Michelle Visage, Alona Tal, David Cummings and is narrated by LeVar Burton. Artwork by Kina Lee.

WARNING: Potential Star Trek: Discovery spoilers within links below. Fan art for ST:Discovery is shown without explanation as it is FAN ART.

Who's watching #StarTrekDiscovery & what do u think so far? I'm creating poster art for each ep. 1st four eps here! @startrekcbs #startrek pic.twitter.com/GGamAb7iw0

Needed a pick-me-up so I drew myself a new ship for #STO.#StarTrekDiscovery #Tardigrade pic.twitter.com/CjWKG2lJPl 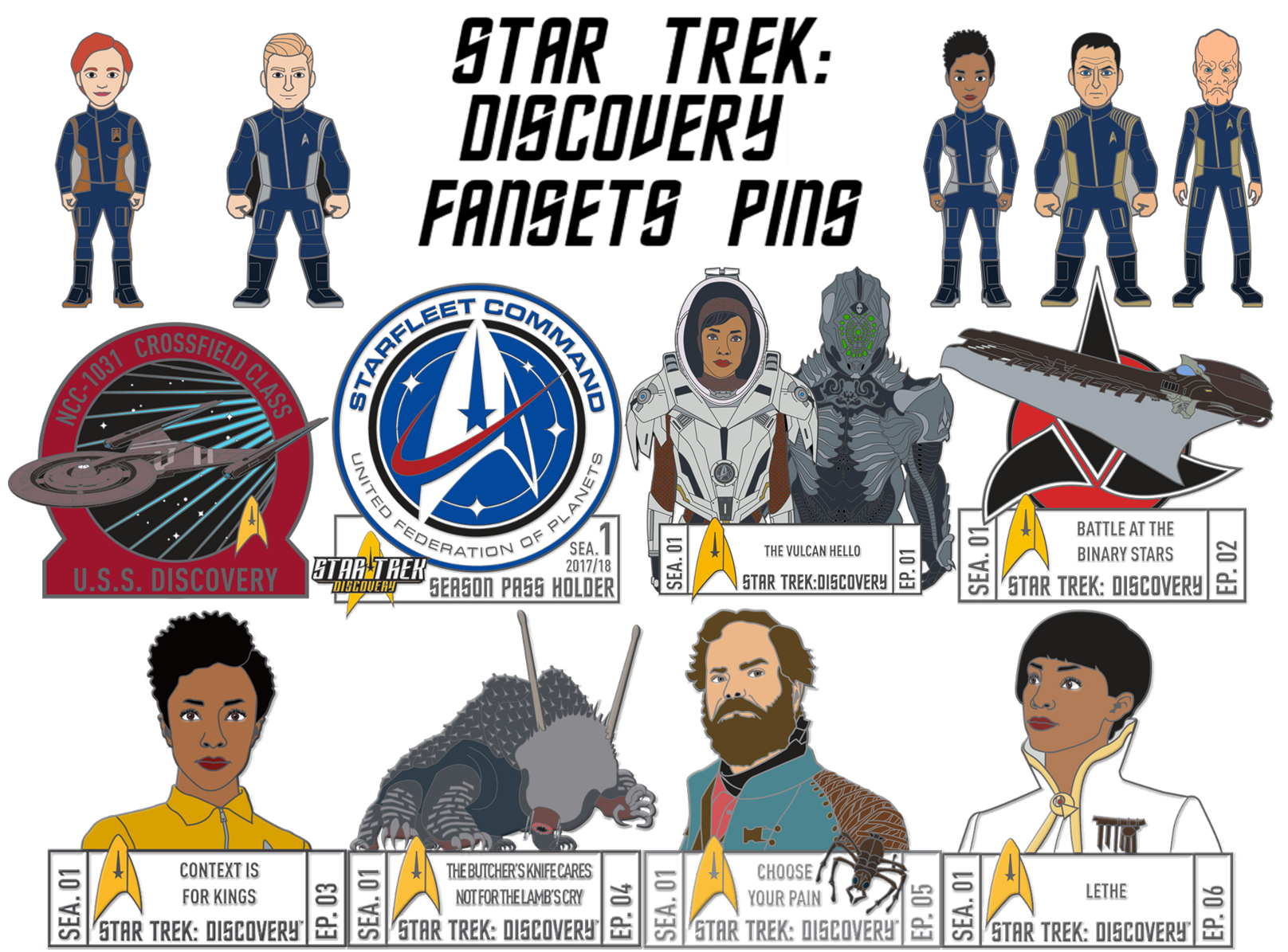