Welcome to the fifteenth edition of GGA Ready Room! Let’s take a look at what Star Trek news we missed last week, shall we? As a reminder: the standard date for the post will be shown in the title but the week being recapped (October 08 through October 14 in this case) will be shown in the main header in Stardate format as calculated by Star Trek:Online – this calculator will be used since there is not a standard format across all the television shows and feature films and it is easily accessible.

There may be potential spoilers for Star Trek: Discovery in the weekly Star Trek News Round Up. No intentional spoilers are posted, but if you are not fully up to date with the show, please be aware that some links and included commentary on the show may inadvertently leave breadcrumbs or clues that you may want to avoid. No outright spoilers will ever be posted without advance warning. 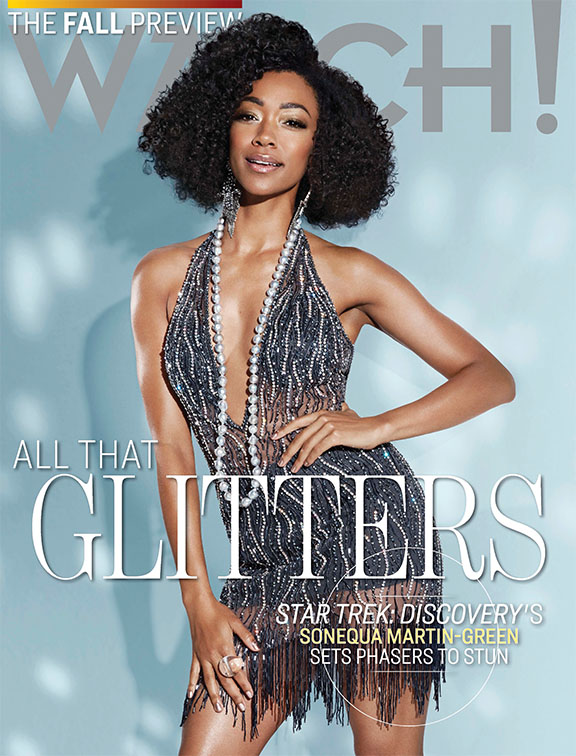 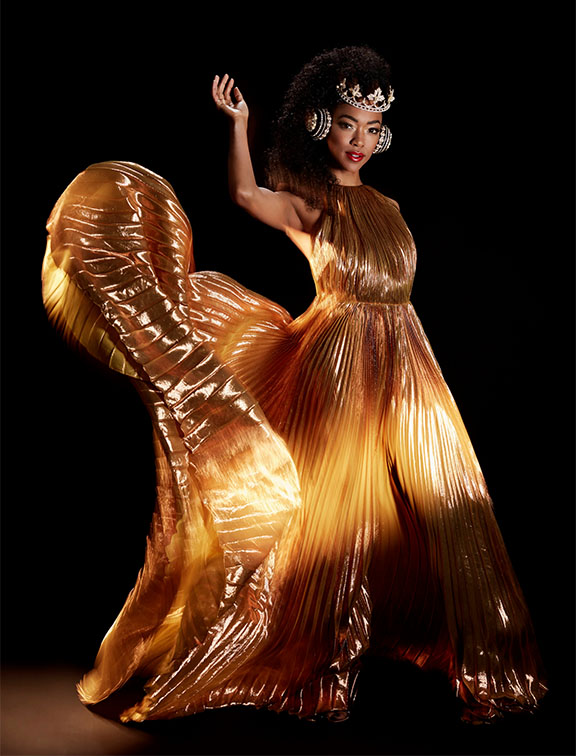 That's a wrap on Season 1 @startrekcbs. Thanks to cast, crew, and fans. You have made this show soar. #startrekdiscovery

.an incredible journey with brilliant talented people I feel honored to be in the company of. I hope people love it as much as we do. https://t.co/kxPRFtpWOk

Thank you @WebMD for the interview! Available online or at your local doctor's office 😉 To read the full article: https://t.co/gnLAMjDJk4 pic.twitter.com/6k1V2B6zBJ

it was a humbling and moving experience to speak last night at the historic oxford union. i am deeply grateful for the invitation and will long cherish the memory. thank you for having me.

It is 2246, ten years prior to the “Battle at the Binary Stars,” and an aggressive contagion is ravaging the food supplies of the remote Federation colony Tarsus IV and the eight thousand people who call it home. Distress signals have been sent, but any meaningful assistance is weeks away. Lieutenant Commander Gabriel Lorca and a small team assigned to a Starfleet monitoring outpost are caught up in the escalating crisis, and bear witness as the colony’s governor, Adrian Kodos, employs an unimaginable solution in order to prevent mass starvation.

While awaiting transfer to her next assignment, Commander Philippa Georgiou is tasked with leading to Tarsus IV a small, hastily assembled group of first responders. It’s hoped this advance party can help stabilize the situation until more aid arrives, but Georgiou and her team discover that they‘re too late—Governor Kodos has already implemented his heinous strategy for extending the colony’s besieged food stores and safeguarding the community’s long-term survival.

In the midst of their rescue mission, Georgiou and Lorca must now hunt for the architect of this horrific tragedy and the man whom history will one day brand “Kodos the Executioner”…. 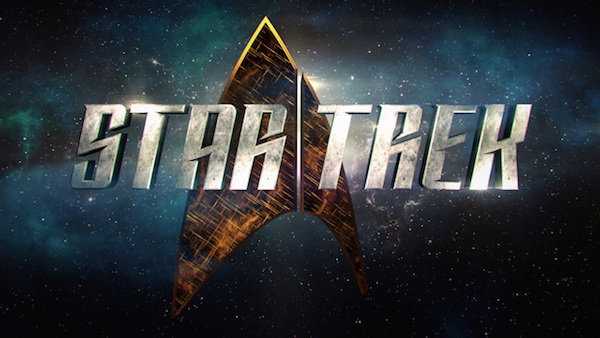 …and the commentary resulting from the painted pots? Plenty. My favorite response comes from JT:

I wouldn’t name the red pots. They will probably get broken.

For this month, the featured 5* Legendary crew for all events will be T’Kuvma, the self-styled heir of Kahless the Unforgettable from Star Trek: Discovery. This powerful Klingon will make a valuable addition to any crew.

Congratulations to Sam Jolly on being this week’s Fan of the Week! 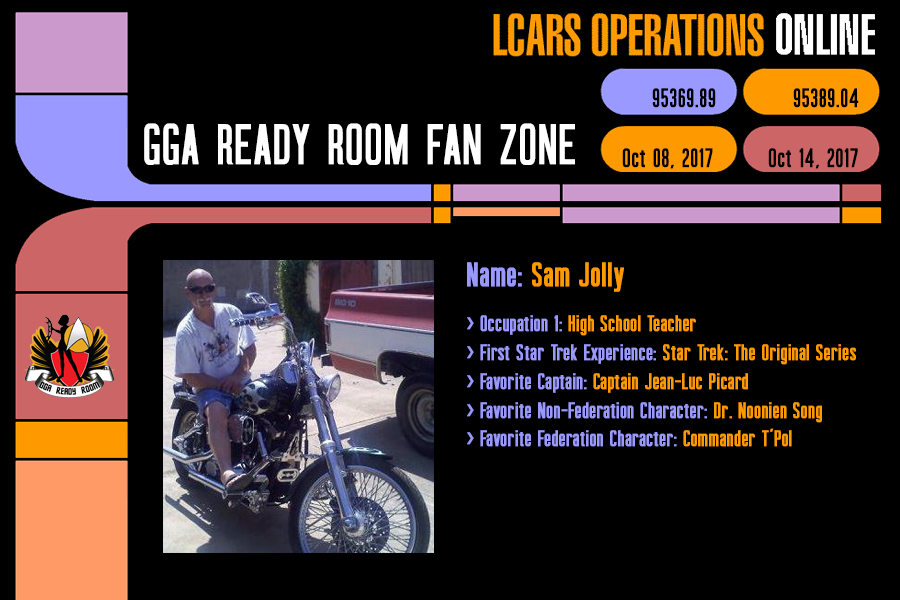 Marvel Dropped a New Watcher Poster for WHAT IF...? series on Disney Plus!