Welcome to the eighth edition of GGA Ready Room! Let’s take a look at what Star Trek news we missed last week, shall we? As a reminder: the standard date for the post will be shown in the title but the week being recapped (August 20 through August 26 in this case) will be shown in the main header in Stardate format as calculated by ST:Online – this calculator will be used since there is not a standard format across all the television shows and feature films and it is easily accessible.

Saturday, September 2, in Guildford, just outside London. Hope to see you! pic.twitter.com/LpPQUeKise 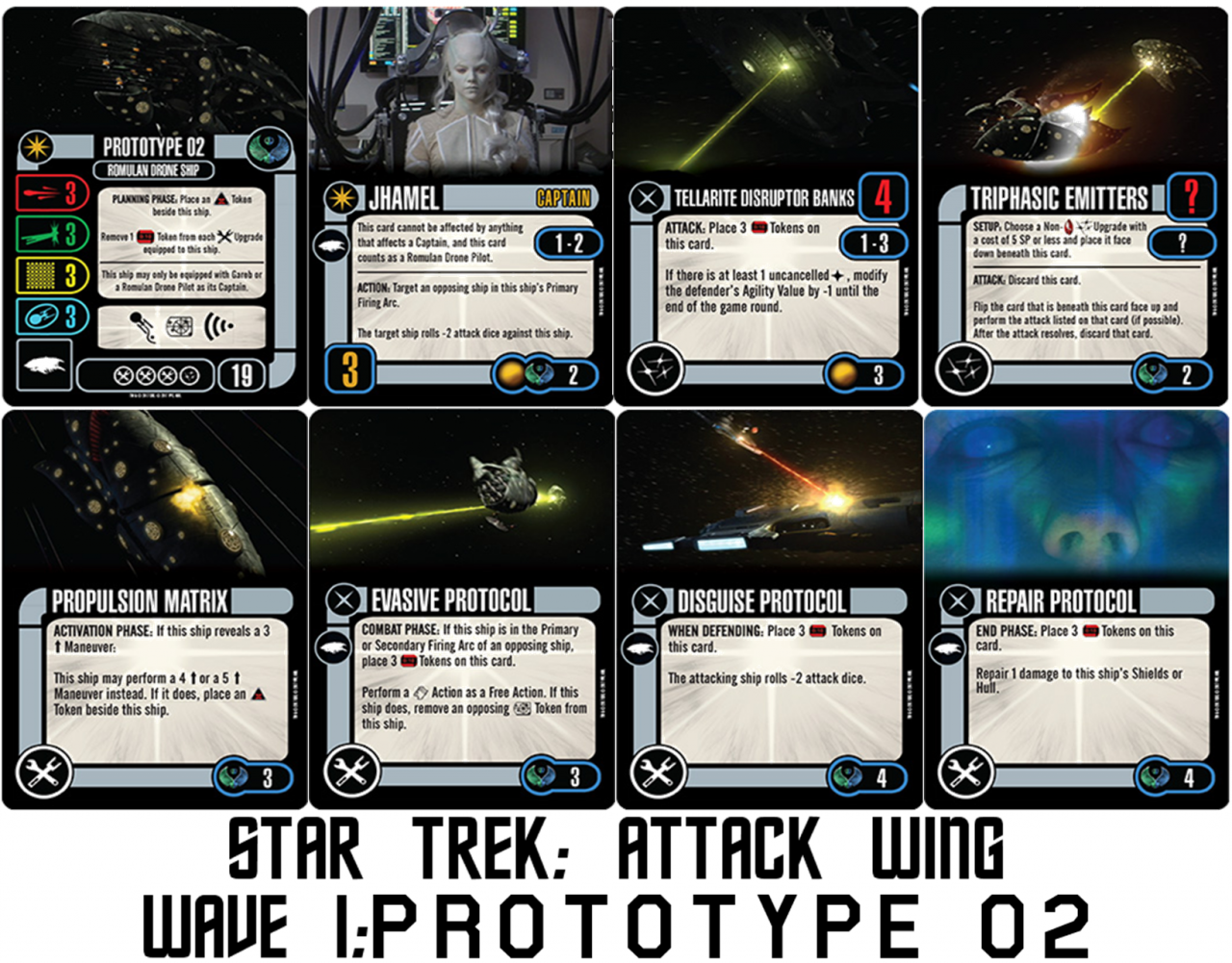