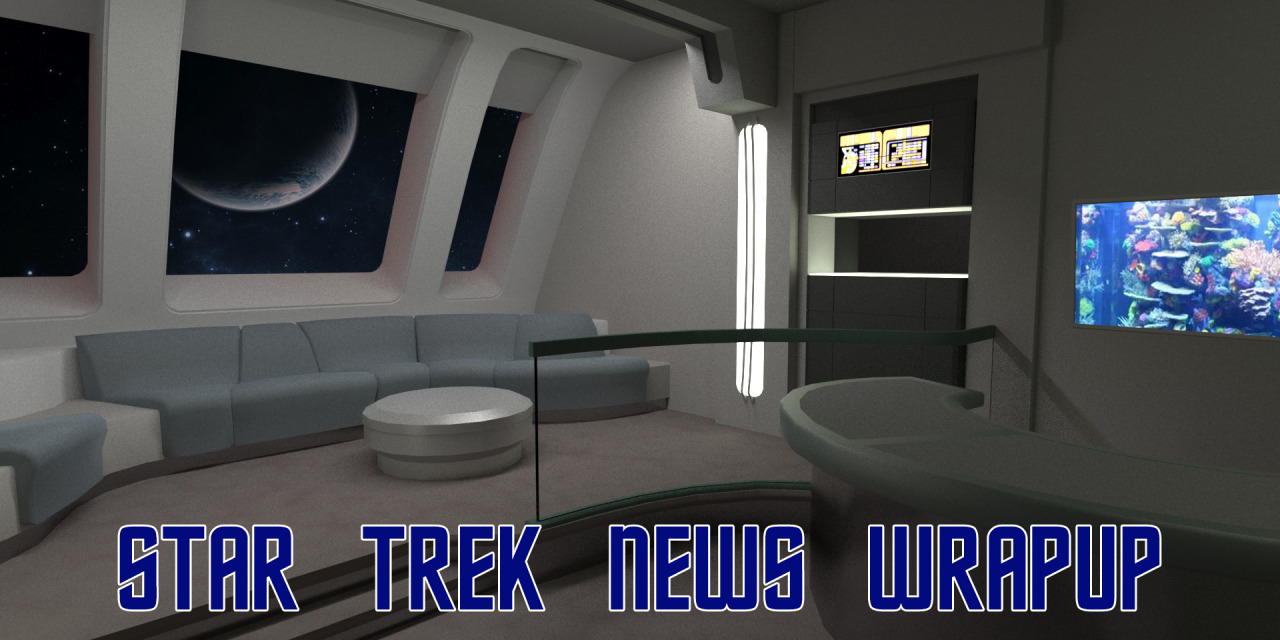 Welcome to the seventh edition of GGA Ready Room! Let’s take a look at what Star Trek news we missed last week, shall we? As a reminder: the standard date for the post will be shown in the title  but the week being recapped (August 06 through August 12 in this case) will be shown in the main header in Stardate format as calculated by ST:Online – this calculator will be used since there is not a standard format across all the television shows and feature films and it is easily accessible. 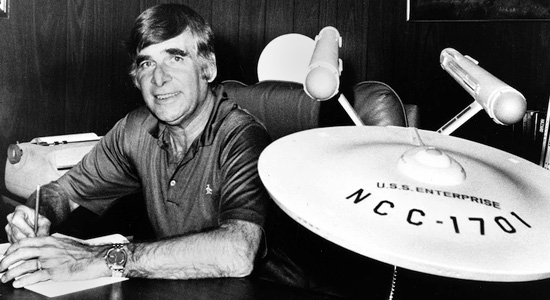 We want to hang out with you at #SXSW and bring @levarburton with us. We need your help. Vote for our panel! https://t.co/gCImzkDH4G pic.twitter.com/E698CgAaHa

(Minions say: Have you seen these great little pins? René has autographed them for charity! Details at link) https://t.co/L8Agq0yLR7 pic.twitter.com/SMx4uuimNr 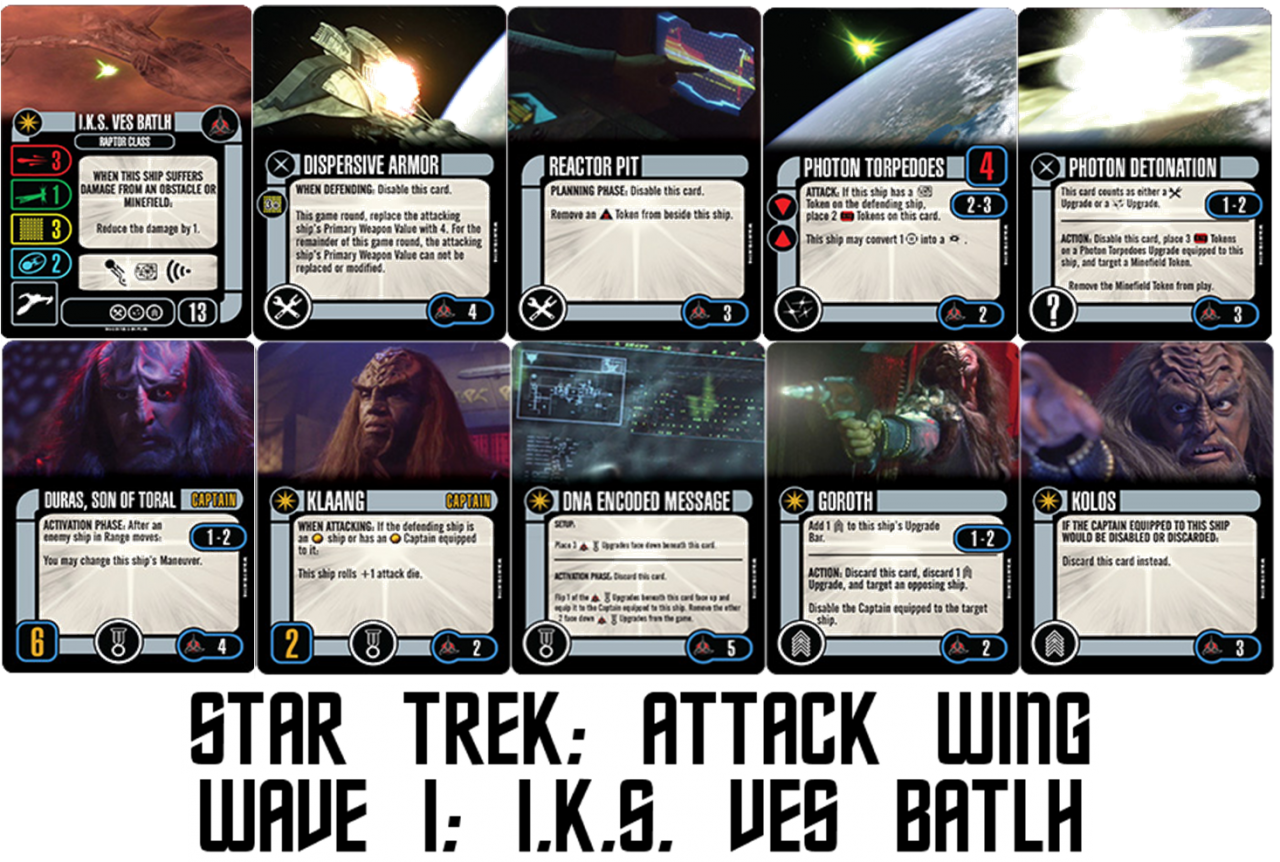