Welcome to the third edition of GGA Ready Room! While we’re coming down from a SDCC high, let’s take a look at what Star Trek news we missed last week. As a reminder: the standard date for the post will be shown in the title  but the week being recapped (July 16 through July 22 in this case) will be shown in the main header in Stardate format as calculated by ST:Online – this calculator will be used since there is not a standard format across all the television shows and feature films and it is easily accessible. 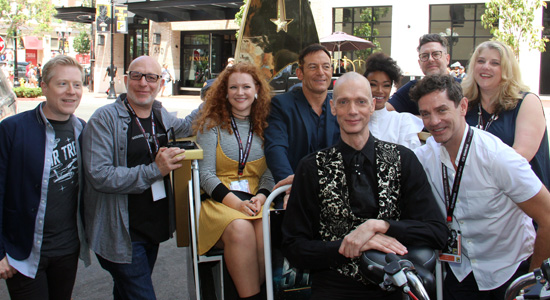 Star Trek Discovery cast on a pedicab at SDCC 2017, startrek.com

Hey Y'all… any suggestions for the
LEVAR BURTON READS podcast? What author or short story would you like to hear me read? 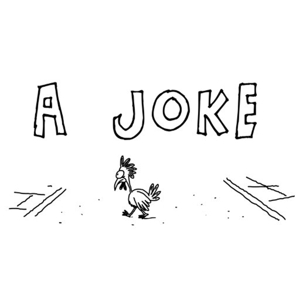 A Joke: a play by Dan Freeman

It is no secret that Star Trek inspired an entire generation to seek STEM careers and that technology on the shows has prompted invention and innovation in real life. Whenever progress happens, we’ll try to document it right here! 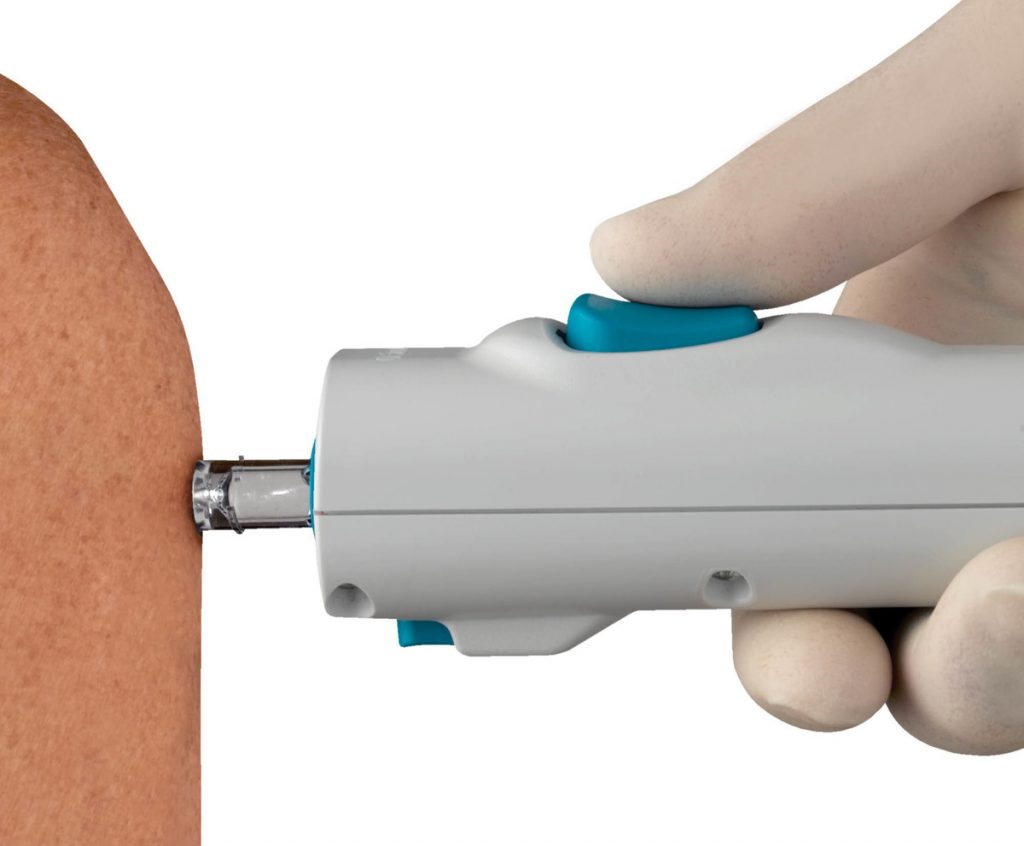 With SDCC going on this past week, a lot of attention was focused there and not much on the Fan Zone. Let’s change that for next week! Becoming the Fan of the Week is a simple two step process:

That’s it! Hope to see you in the twitter timeline for next week!