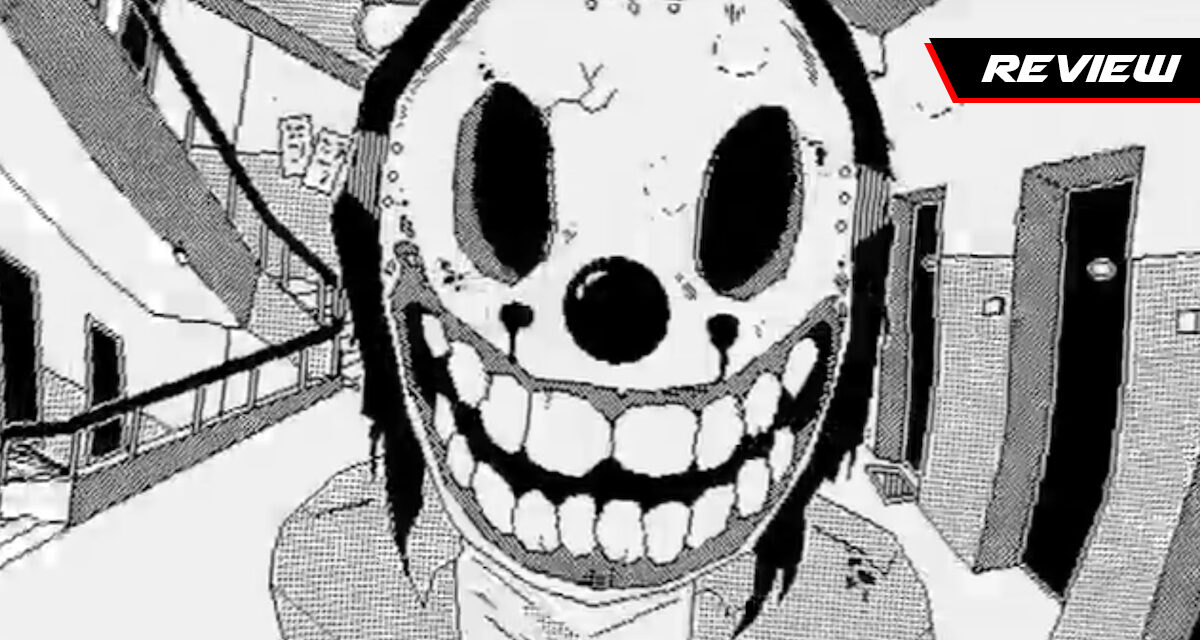 There is a charm that comes with retro gaming. World of Horror captures the 1-bit aesthetic with such ease that it almost feels like it was plucked from the ’80s. Polish developer Pawel Kozminski, aka Panstasz, has built an entire world combining inspiration from famous Japanese horror magnaka Junji Ito and horror and science fiction author HP Lovecraft. The story, the art, and the gameplay tie together flawlessly to haunt players and keep them on the edge of their seats. The following review will contain some spoilers, so if World of Horror is on your list, go play it first and then come back!

Note from Panstasz regarding mature content: In WORLD OF HORROR, there are frequent scenes disturbing and horrific scenes of implied violence, gore, and mutilation of human bodies. All such scenes are presented in a 2D pixel art style, but nonetheless may have a realistic triggering impact on players with potential sensitivities. Player discretion is advised.

The gameplay in World of Horror was hard to understand at first. The game could definitely benefit from a stronger explanation of its mechanics. However, after a few playthroughs (that all ended in my death) everything started to make more sense. Players will control one of five playable characters with differing stats and their own opinions on the events transpiring. Gameplay is an even mix of exploration, combat, and investigations. Events or objects within the world can have different effects on the player’s well-being.

Within World of Horror there are mysteries the player will need to solve in order to unlock the overarching story. These events also take a toll on the player’s sanity. Slowly becoming insane is a real threat in this world and will end the game if the player loses all of their sanity. Also, as players progress, the Old Gods power grows stronger and causes different affects to gameplay. One that I kept getting was the inability to leave the main town due to police barricades.

World of Horror takes place in a quiet Japanese town that is unaware of the horrors awakening beneath. As the story progresses Eldritch horrors grow with each action the player takes. The story inspiration comes from the works of HP Lovecraft. Each playthrough features a different Old God reawakening and causing mysterious horrors to befall this quiet town. The player could interact with a number of its minions including cult members and terrifying creatures.

Game progression also features RPG (role playing game) elements that tie into the story as well. Once a playable character is chosen, the game randomizes five cases the player will need to solve. These don’t necessarily tie together but build towards the end game. Each case’s story is well-written from beginning to end, taking players to different locations and allowing them to interact with people and objects within this 1-bit world.

1-Bit Horror Has Never Been Scarier

My real draw to World of Horror? Hands down it had to have been the art style. The 1-bit style was created within MS Paint by Panstasz. After playing through hours of the game, it just proves to me more how much heart went into the art. Every scene is stylized from top to bottom with such care that it was hard to find one that felt like something was just thrown onto the screen. It works within the game’s progression as well that the stat blocks, items, and other player information is in the same style.

World of Horror draws a lot of art inspiration from Junji Ito in the form of the characters and monsters. Nothing was scarier in the game for me then when I was given a prompt to look through a peep hole in a door. The next screen that showed the hallway also showed the masked figure on the other side. At first, I was scared, but as I looked closer to the image, the detail just left me speechless. This was all done by one person within MS paint.

World of Horror is a beautiful blend of psychological horror, RPG, and roguelite elements. The overall strength of the title is there, it just needs to tie up some loose ends in terms of unfinished mechanics, story elements and some good old fine tuning. I highly recommend this to anyone who has a soft spot for otherworldly horrors or retro-style RPGs. It is also good to remember that the game features violent and horrific scenes with gore and mutilations. So, if you find yourself to be a bit squeamish, I would check out the trailer and some gameplay videos before diving in.

World of Horror is available now on PC through Steam Early Access and will be released on PS4 and the Nintendo Switch in late 2020.

RELATED: Why Fans of 1917 Should Play Valiant Hearts: The Great War