Home » Stuff We Like » Geek Girl Authority Crush of the Week: TULIP O’HARE 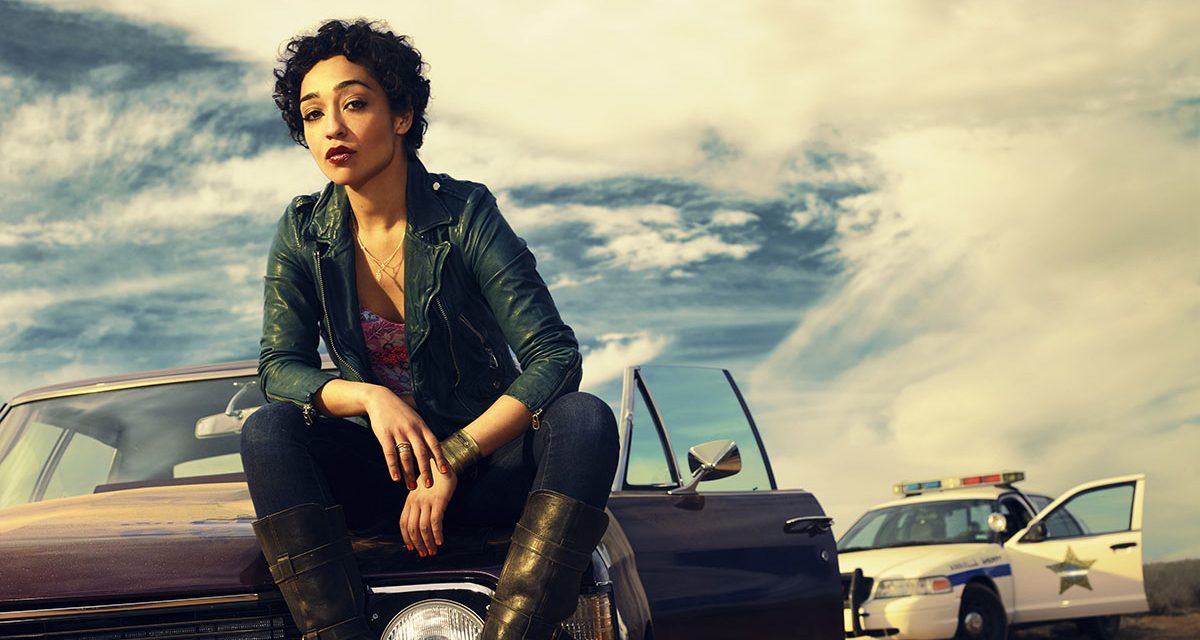 Welcome to this week’s installment of Geek Girl Authority Crush of the Week, wherein we shine a spotlight on strong women who inspire us. Now, this not only includes fictional female characters in geeky media, but creators as well. These ladies are a prime example of female empowerment and how crucial it is for young girls to have said example to follow.

DISCLAIMER: The following contains spoilers for AMC’s Preacher. If you aren’t already caught up, I suggest you mosey on over to Hulu and say your prayers. Heaven awaits.

Tulip O’Hare (portrayed by Ruth Negga) grew up with Jesse Custer in Annville, Texas. She survived a tough childhood, with essentially absentee parents. She was inevitably taken away by the Department of Human Services. Later, Tulip and Jesse took up a life of crime. After being betrayed by a former colleague, she suffered a miscarriage. She parted ways with Jesse for a number of years, then reunited to seek revenge against the aforementioned colleague. They also embarked on a mission to find God alongside Cassidy. By the end of Season 2, Tulip was fatally shot by Lara Featherstone, after she discovered that the latter was a spy. 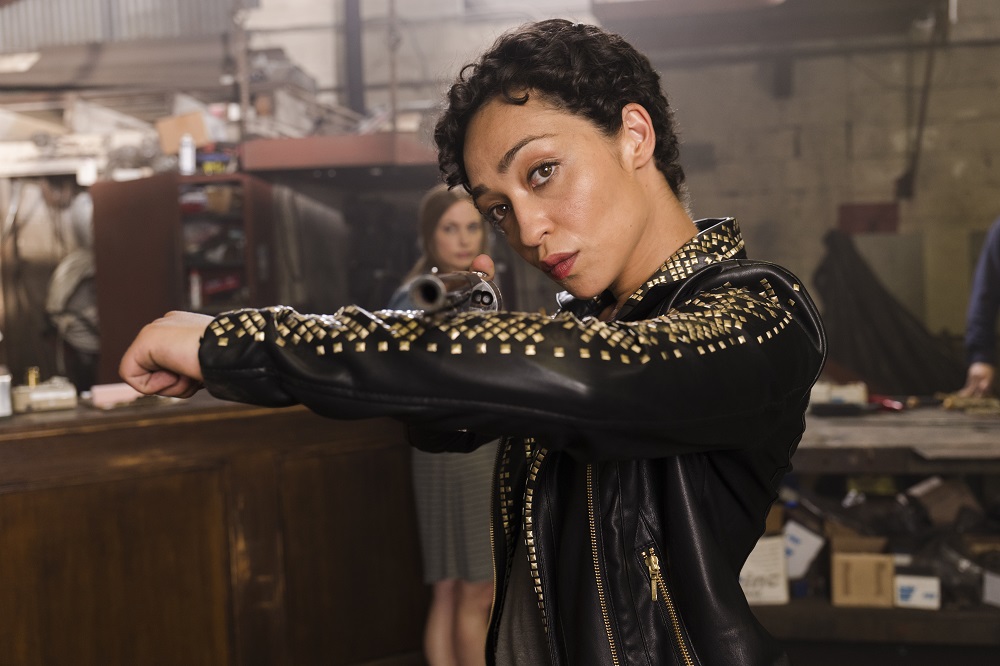 Now, Tulip is tough as nails. Her father even exposed her to firearms, teaching her how to defend herself. Tulip is an excellent marksman because of this. She can hold her own. Tulip is the true definition of a survivor – she survived a rough childhood, a miscarriage and a tumultuous love affair with Jesse. She’s also fiercely independent. However, she’s loyal to a fault if you get on her good side. In short, she’s strong – physically and emotionally.

Alright, why does she matter? She’s real. Tulip isn’t a sugarcoated character – she’s beautifully flawed and incredibly genuine. What you see is most certainly what you get. She doesn’t mince words. If she doesn’t like you, she’ll blatantly tell you to your face. Not only that, but she’s also a survivor. It’s inspiring to see a fellow female struggle and prevail. Tulip has overcome her obstacles, fighting tooth and nail to come out on top. She’ll kick your a** and can fire a gun with her eyes closed. She also doesn’t need to rely on a man to survive. 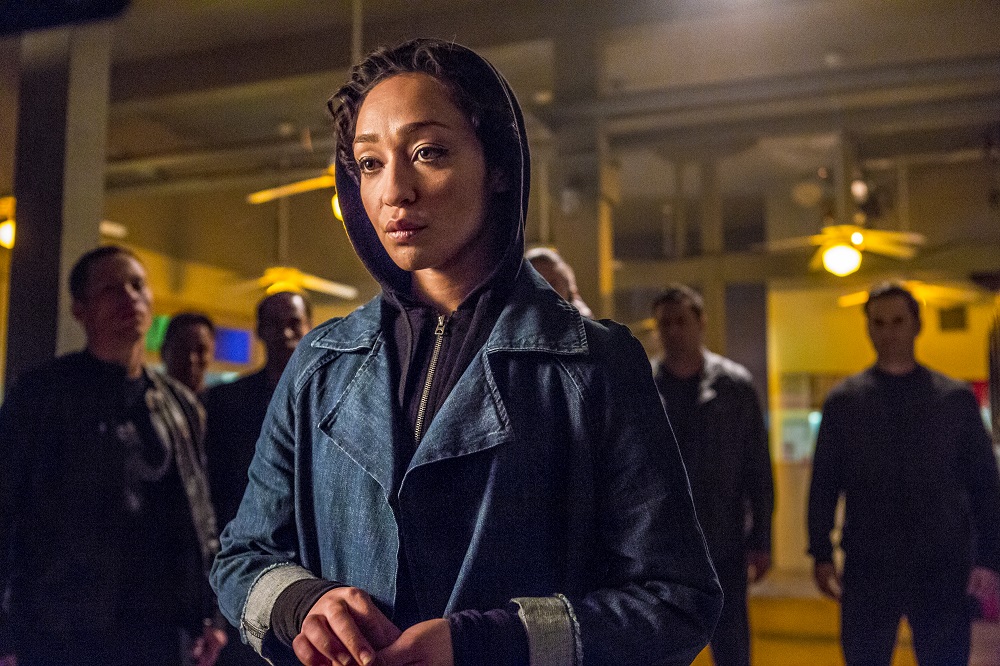 So, be like Tulip. Be independent. Be strong. Fight like a girl. And remember that your struggles can help shape you, but they aren’t who you are. Oh, and don’t forget to consume a delicious bowl of Boo Berry cereal.