Welcome to this week’s installment of Geek Girl Authority Crush of the Week, wherein we shine a spotlight on strong women who inspire us. Each week, we will highlight a favorite female character or creator of geeky media.  These ladies are a prime example of female empowerment and how crucial it is for young girls to have said example to follow.

DISCLAIMER: The following contains possible spoilers for The Flash up to the end of Season 4. If you are not caught up with the CW show, then you may not want to read on, but if you don’t care about spoilers either way, then continue!

Iris West-Allen first appeared in DC Comics The Flash in 1956. She debuted on the small screen first in 1990, played by Paula Marshall. Then again in 2014, played by Candice Patton. In the current CW series, Iris (Patton) is currently the co-leader of Team Flash. And she is the one and only true love of the Flash, aka Barry Allen played by Grant Gustin. Iris is also the daughter of Detective Joe West (Jesse L. Martin), sister to Kid Flash aka Wally West (Keiynan Lonsdale) and a true friend to members of the Arrowverse. 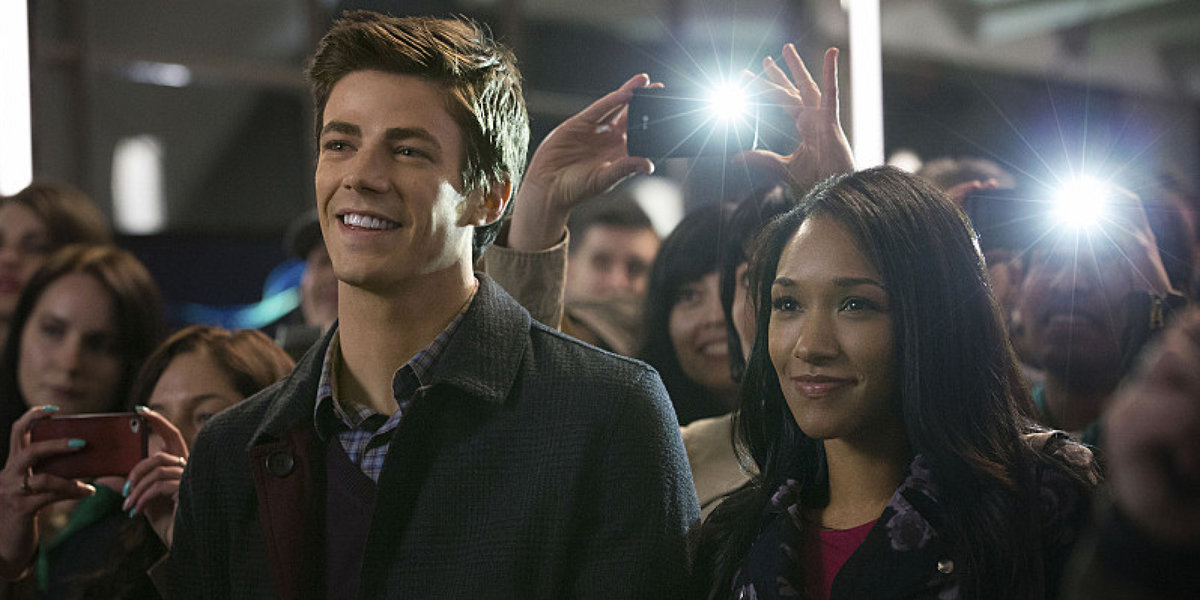 Like Barry, Iris grew up without a mother. Despite this, Iris grew up to be a loving daughter and sister, an ambitious, career driven individual and a great friend to Barry. Iris and Barry have been friends since childhood and she knows him better than he knows himself. So after she found out Barry’s secret identity, she was hurt that he didn’t tell her first. After the initial shock, Iris inserted herself into Team Flash, using her investigative skills to help Barry defeat the bad guys. She fell in love with Barry in the process.

Being an member of Team Flash means putting yourself in danger some times. Iris isn’t afraid to stand with her friends, even though she doesn’t have superpowers. She could have been the damsel in distress, but instead she chose to stand up and fight for the team, in whatever way she could. Iris takes risks, but knows her limits and isn’t afraid to ask for help.

Being the hero’s love interest can also be dangerous. The Flash’s enemy Savitar threatened to kill Iris. She could have easily run; instead she stayed and faced her fears to help defeat Savitar. Her greatest challenge came after Savitar’s death left a void in the Speed Force. The Speed Force chose Barry to fill that void. Iris and Barry had to say goodbye, not knowing when or if they would see each other again. The couple had just gotten engaged and everything was uncertain.

Iris didn’t wallow in sadness though, instead she took up the mantle as Team Flash leader and lead the team in the fight against crime in Central City. She learned to be strong for herself and never gave up hope that Barry would return to her. When he did, they became co-leaders of the team. There were a few kinks to work out, but the two became one when the couple married during the Arrrowverse Crossover.

Iris West (Candice Patton) and Barry Allen (Grant Gustin) at the beginning of their wedding on Crisis on Earth-X, The CW Crossover, cwtv.com

The couple got a chance to switch places when a metahuman switched their DNA. Iris became a speedster! Barry wasn’t worried though. Just as Iris is confident in Barry’s abilities, Barry was just as encouraging. She was able to help people and defeat the bad guys, but she gladly gave the speedster powers back to Barry in the end.

Despite every villain’s efforts to destroy Barry’s life, Iris and Barry grow stronger and they defeat their foes by never giving up hope in each other or their team. That is why they win. However, they are about to face something new and just as stressful…parenthood. At the end of season four, Barry and Iris’ daughter, Nora arrived from the future. It appears that Nora holds some kind of grudge against her.  This will definitely be a new obstacle for Iris.

Iris really is the mom of Team Flash. She encourages everyone, highlights their best qualities, and teaches the team how to recognize and overcome their weaknesses. Her insight is part of the reason the team trusts her. They know she will be honest, tough and fair when mistakes are made. And at the same time, she is their number one cheerleader. 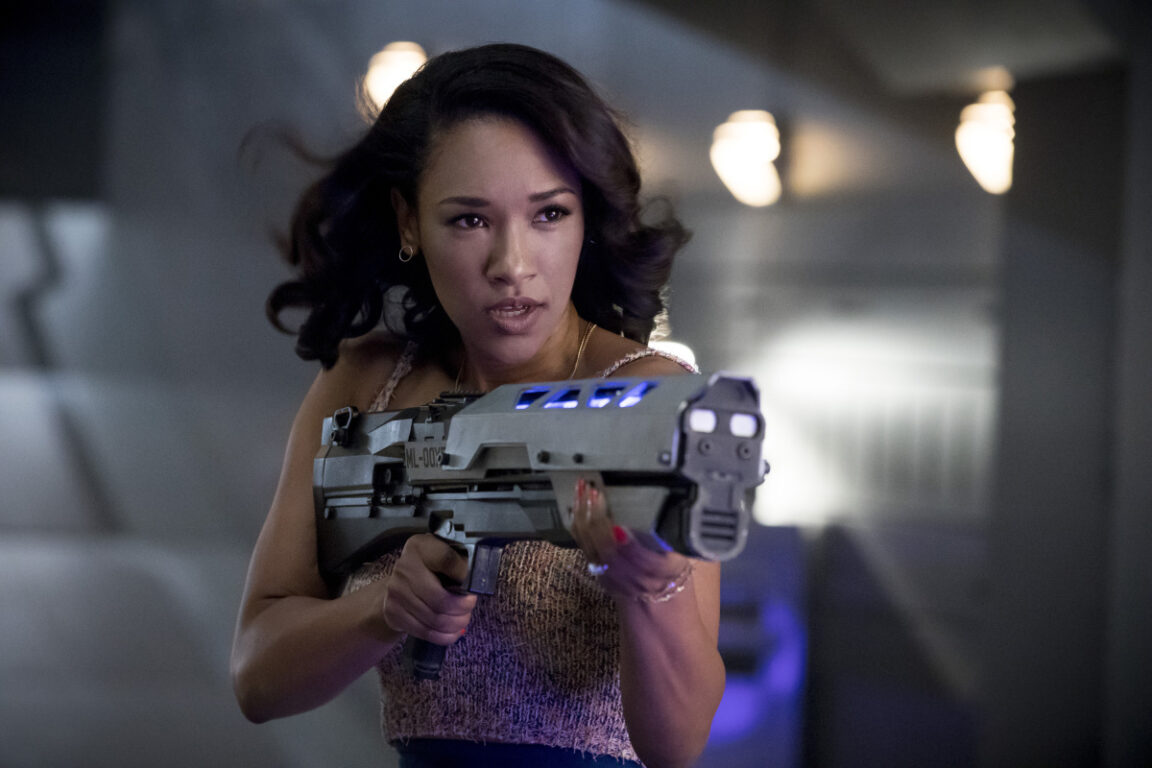 Iris embodies strength, resilience, and intelligence. She has proven that love is strong enough to overcome any obstacle.  Her role as Team Flash leader allows her to watch over her husband and share his success. And at the same time, Iris is brave enough to stand on her own. Her superpower is her humanity and her heart. Sometimes that’s all the team needs to win.

RELATED: Catch Up on The Flash Season Four Recaps Here!

Alpha puts Carol, Daryl and Company in a tight situation in the mid-season premiere of The Walking Dead.
https://www.geekgirlauthority.com/the-walking-dead-recap-s10e09-squeeze/

Hallelujah, Killing Eve fans! We were blessed with more news this week courtesy of BBC America. Read the full scoop below!