Game of Thrones: Kit Harington Gives Us a ‘Bleak’ Outlook on Seasons 7 & 8 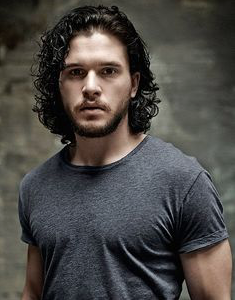 If you’re a Game of Thrones fan, like me, you’re in a bit of a hole.   I’ve got two abridged seasons that I’m very much looking forward to, but I also know that the end is near.   Well, it turns out Kit Harington feels much the same way.

The Hollywood Reporter did an interview with the actor, who plays Jon Snow, regarding his emmy nomination and his feelings about the show.

Harington spoke about what he thought about the impending end of the series, which has been announced, will come with the conclusion of Season 8 in 2018.

He predicted that the next two seasons will get ‘very bleak’, saying, ‘I think with the whole “winter is finally here” business, it means everyone is going to have a really bad time.’ 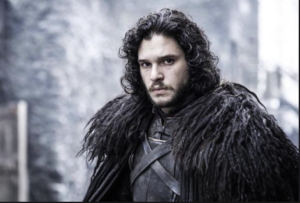 Regardless of the tone of the last two seasons, Harington seems, like me, to be nostalgic about the end of the series even before it happens.

‘This mammoth, goliath event in my life, which has so much of what my 20s are, is going to come to an end. I think I’m going to really make the effort in these next two years to enjoy every moment of it, because I don’t know when I’ll get something like this coming around again.’

I’ll be right there with him.  Let’s enjoy it while it lasts.