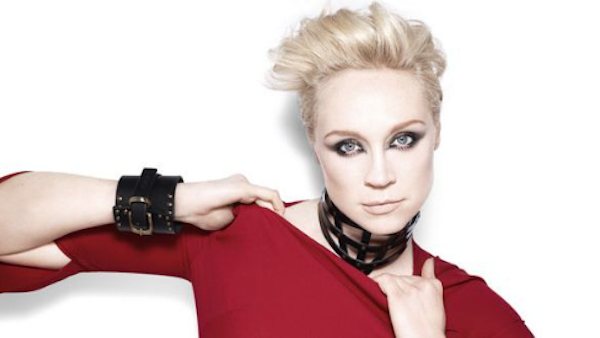 So, this happened.  Gwendoline Christie, Game of Thrones‘ Brienne of Tarth, stars in a short film that is… well… odd.  Barnaby Roper directed the film, entitled The Dress.

It feels more to me like one of those long, indulgent perfume ads or a video fashion spread.  That’s cool, if that’s your thing.  In fact, it is Chrisite’s thing.  She’s widely known as a lover of all things fashion, so perhaps it fits.

According to winteriscoming.net, who reported on the release of the film today, ‘The outfits in the film are created by Dutch fashion designer Iris van Herpen’.  I’m not sure where the clothes start and the effects end, but I’m into them.

Watch it.  Ponder it.  Recall it in your dreams.

Will Joe Berlinger's new docu-series Crime Scene: The Vanishing at the Cecil Hotel solve one of the most mysterious disappearances? Check out the trailer and let us know if you will be tuning in!