Home » The Daily Bugle » Game of Thrones’ Prequel, HOUSE OF THE DRAGON Possibly Debuting in 2022

Game of Thrones’ Prequel, HOUSE OF THE DRAGON Possibly Debuting in 2022 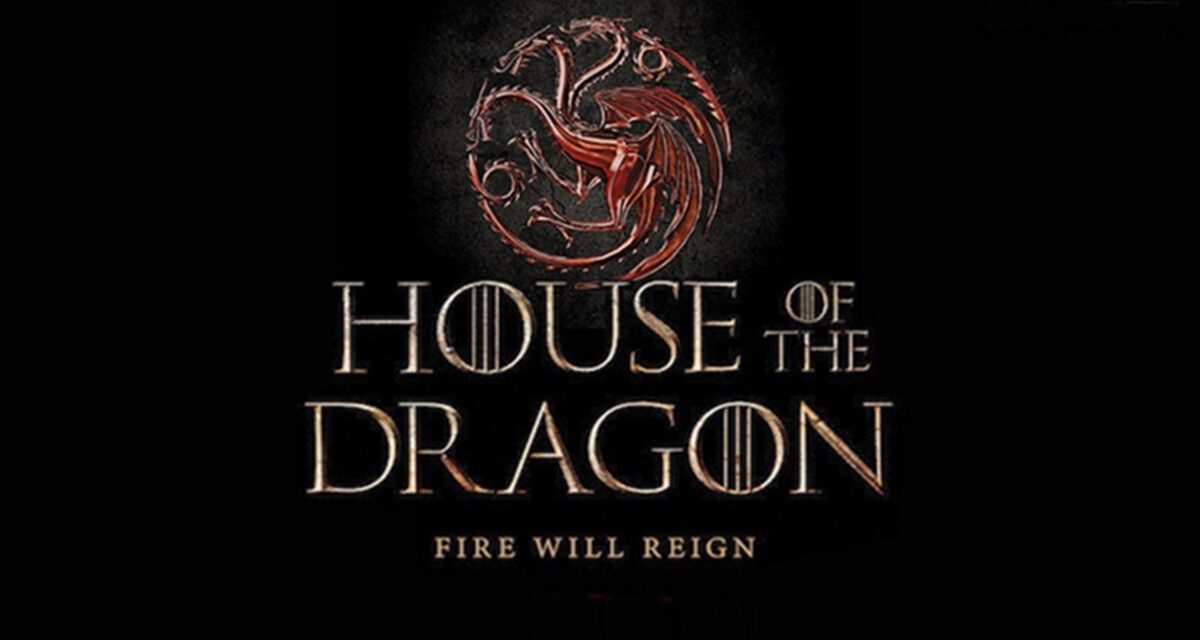 HBO finally gave an update on the latest Game of Thrones’ spin off show, House of the Dragon at the TCA press tour.  HBO President of Programming Casey Bloys states the series will debut sometime in 2022.

Bloys went on to say that it’s too early to be more specific about the release date, GoT creator George R. R. Martin is currently writing the scripts with Ryan Condal.   According to Deadline, Condal and Miguel Sapochnik will serve as showrunners and executive producers.

House of the Dragon is set 300 years before the events of Game of Thrones. The story will focus on the dragonlords of House Targaryen.  Bloys didn’t give any specific details of what that will cover.  Based on Martin’s Fire & Blood novel, the book covers the first half of the Targaryen Dynasty.  One can only assume the series will begin with the dragonlords arriving at Dragonstone.

There are no announcements about the cast of the series yet.  House of the Dragon is one of four GoT spinoffs in the works at HBO.  Bloys confirmed the other shows are currently on hold.  “For me for right now, I think getting House of the Dragon on the air will be the number one priority,” Bloys said. “There are no other blinking green lights or anything like that. Sometime down the road who knows, but there are no immediate plans. We are all focusing on House of the Dragon.”

RELATED: GAME OF THRONES Targaryen Prequel Series in the Works