Home » TV & Streaming » All the Rest » FRONTIER Has an Official Trailer!

FRONTIER Has an Official Trailer! 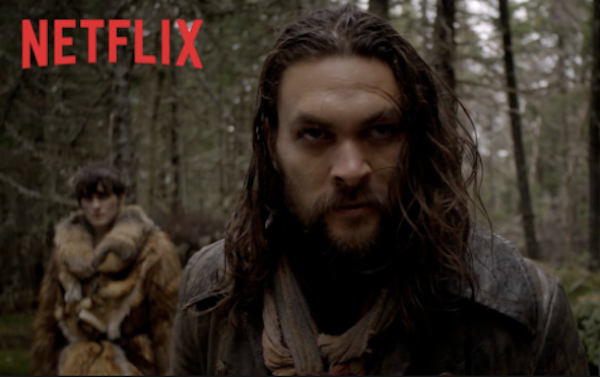 I can’t be the only one excited about this.  I’m not, right?  Because, Jason Momoa is starring in an historical fiction series and both of those things are my JAM!  Khal Drogo in a Canadian fur trade drama!!  Frontier is coming!! YES!!!

We only have two weeks to wait until Frontier premieres on Netflix.  In the meantime, we can bask in the glory of the trailer.  This show looks pretty awesome to me.  I’m going to call it, The Revenant meets Dances With Wolves with residual Dothraki rage.  There’s action, adventure, tyrannical rule, survivalist grit, blood, and i’m pretty sure there’s going to be a lot of hunting down of one thing or another.  And, if the trailer is any indication, we’ll be able to play a drinking game with the number of times characters say ‘Declan Harp’.  Fun.  so fun.  Bring it on!