We’ve seen the end of Marvel movies for Fox Studios — Logan was their only entry into this year. That being said, if your presence in one year is limited to one film, you may as well have a film that completely challenges the medium in a way that could possibly help to redefine it in the years to come. 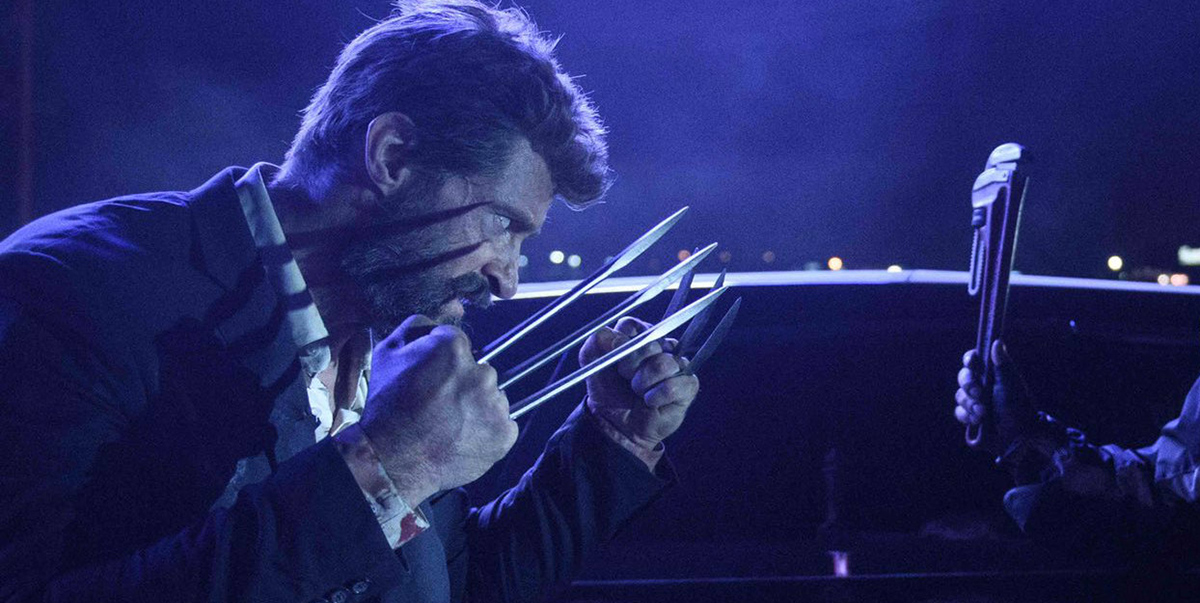 Next year, however, is a completely different story for the studio, who has licensed ALL of the X-Men and ALL of the Fantastic Four from Marvel. Their 2018 is robust with The New Mutants coming out April 13, Deadpool 2 following soon after on June 2, and then they close out the year with X-Men: Dark Phoenix on November 2.

There’s one more date floating out there for the studio, February 14, 2019 — but there’s no title assigned to that date just yet, it’s just an untitled Fox/Marvel film for now.

However, Fox is getting brazen in their scheduling! BRAZEN I SAY! 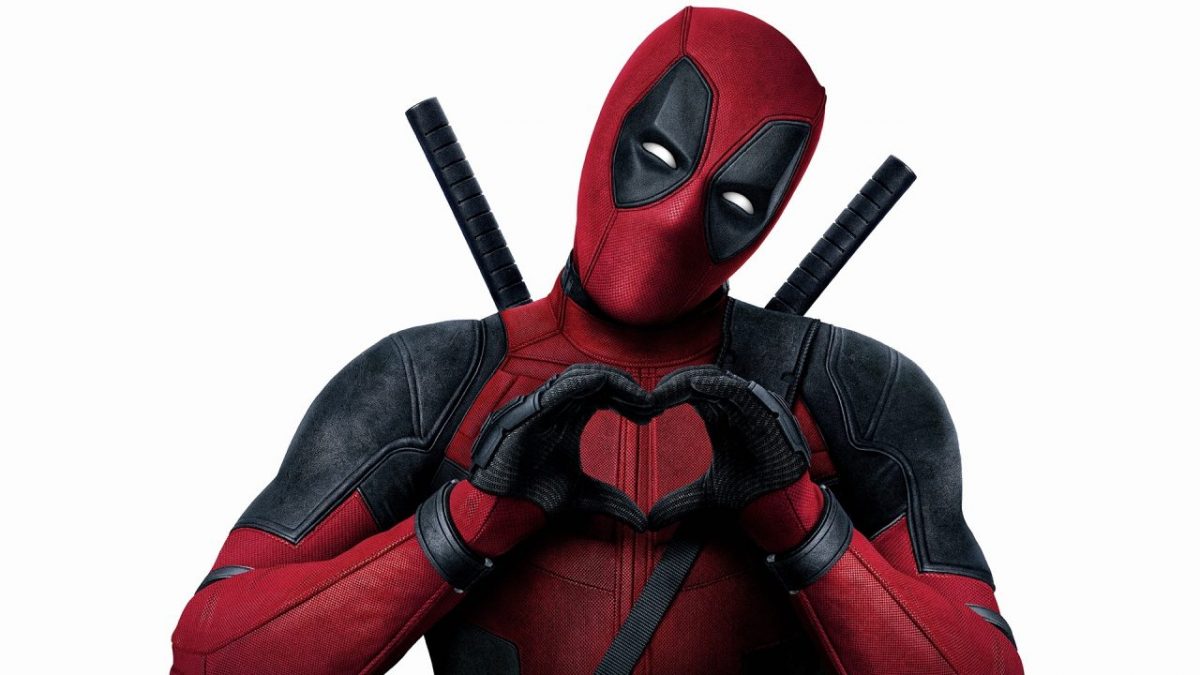 RELATED: First Pics from Set of DEADPOOL 2 See Merc with a Mouth as a Party Crasher

According to the twitter for Exhibitor’s Relations, Fox has just added six — SIX — new release dates to their increasingly busy schedule. None of them have a title assigned just yet, these are just flags placed in the box office sand to declare that day for them so that other studios can make their box office release plans around that. Those dates are —

Unfortunately, there’s no real way for us to truly know what is going to come out on those dates, so it now falls to us to wildly speculate. This, we can do and we can do well.

Here’s our guess — June 7 2019 will be an X-Force film starring Ryan Reynolds as Deadpool, Josh Brolin as Cable and most, if not all, of the mutants we’ll meet in New Mutants, which is out in April the year before. November 22 will, most likely, belong to their next incarnation of the Fantastic Four. Why do we say this, because they’ll need to hop on that train soon to keep the rights and November is a perfect time to launch a more family oriented property, which is what the Fantastic Four should be and what the studio seems to want to play with. 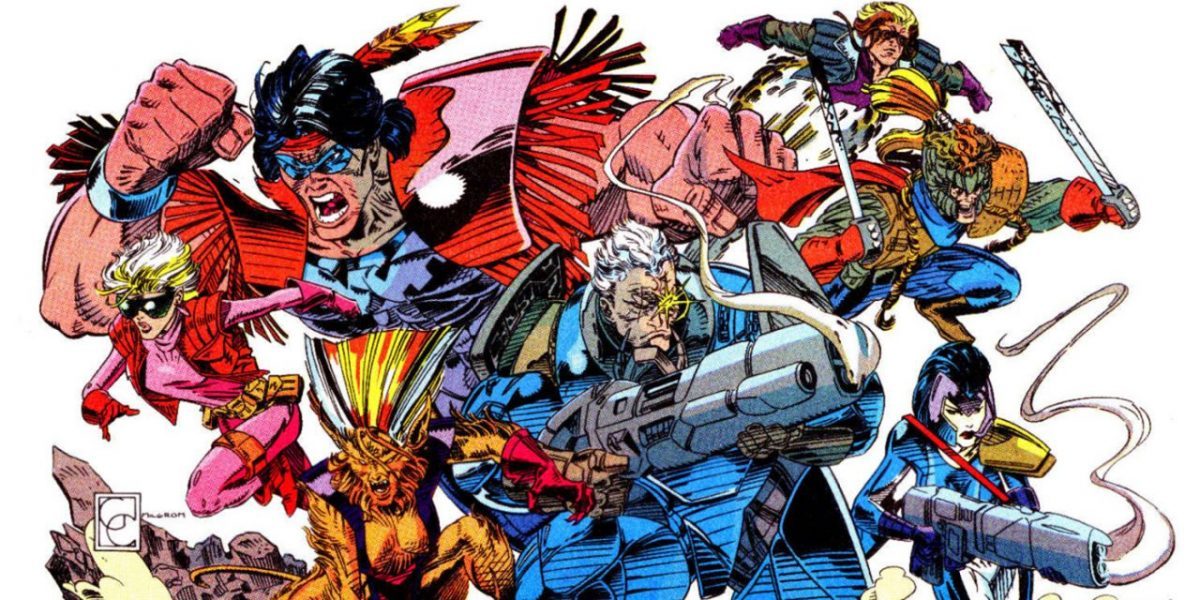 March 2020 belongs to Gambit. Early in the year seems to be when Fox likes putting their solo hero pieces, so what better place to put that then March, close to Mardi Gras, and a couple years away to give them time to find a new director and really get the project dialed in. 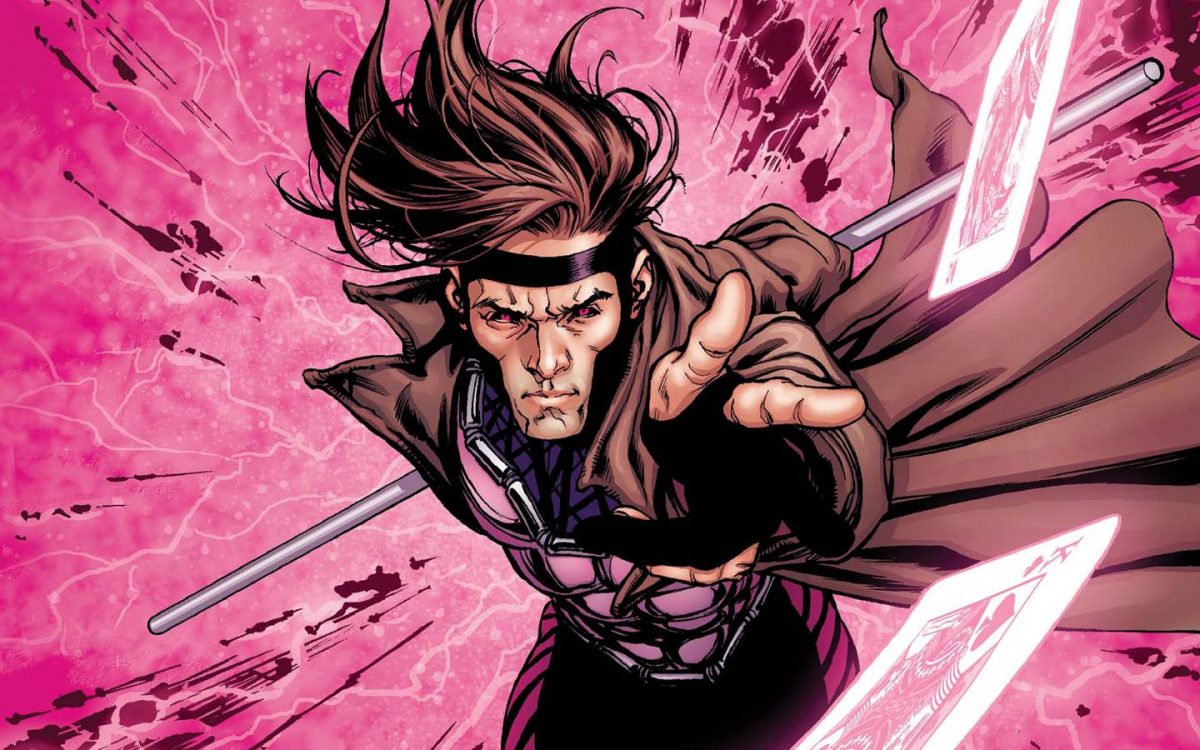 June 2020 will be a bigger team piece; we’re guessing at X-Men. The film will take place in the early 2000’s and will deal with the Phalanx or Onslaught because why not. Phalanx + Y2K could be pretty awesome. If it’s not this, it will be Deadpool 3. Actually, if they’re smart it will be Deadpool 3, unless Dark Phoenix rights the ship set astray by X-Men: Apocalypse. 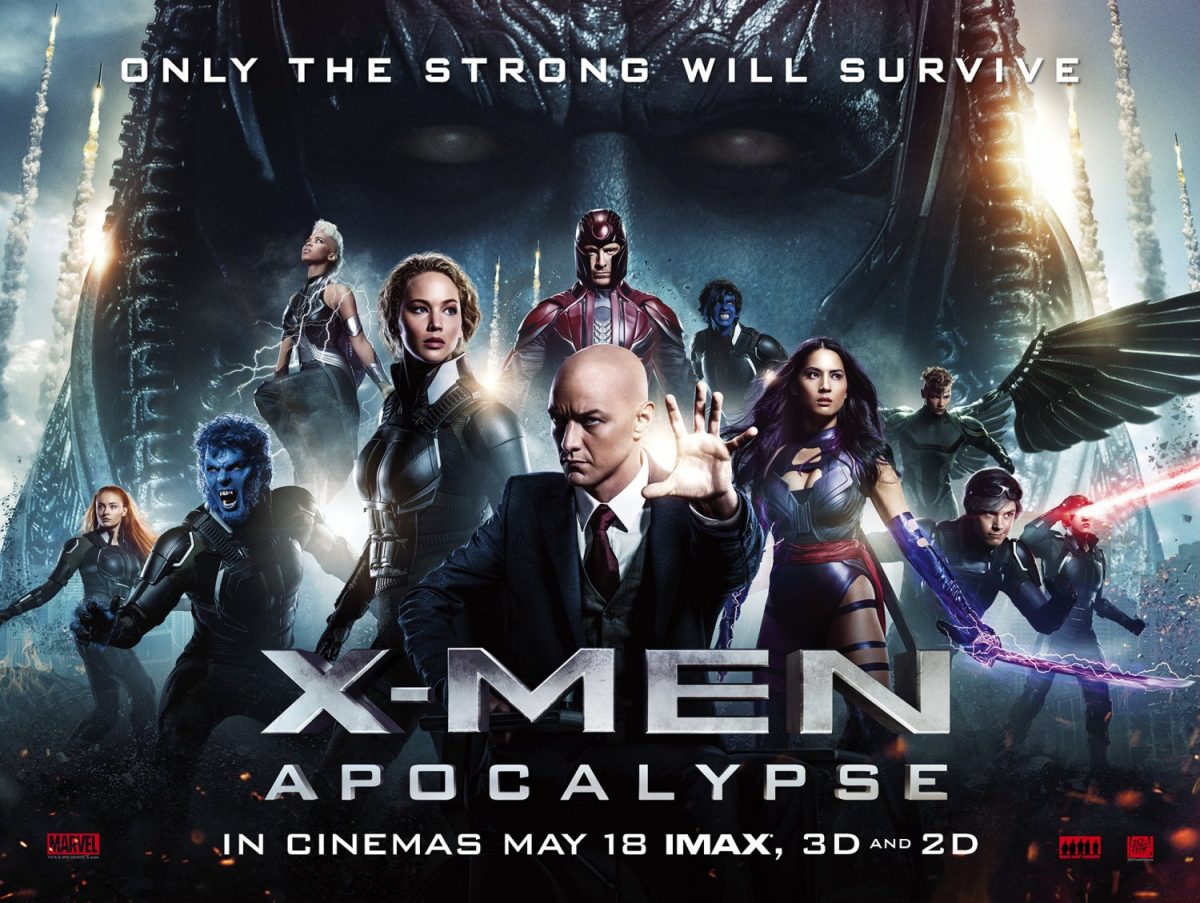 Finally, our last two dates. October of 2020 will be the next X-Force film. Close to October, we’ll be able to really get the R-Rated blood and gore and horror in there and have fun with it. June 26, 2021 — doesn’t matter. It’s too far in advance for anything put on this date to actually stay there. The Fox universe is in total flux, with the pendulum swinging more towards solo hero features, like Deadpool and Logan. If they can swing it back to teams with New Mutants and X-Force, then, maybe then, we’ll say that they can nail a team feature.

Also, if we’re right on any single one of these guesses, we’ll declare ourselves geniuses and run for president.