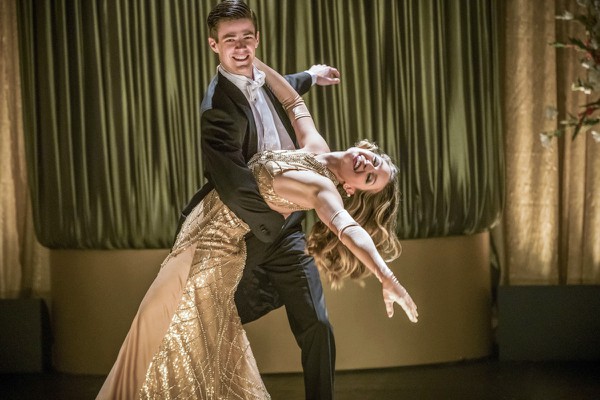 It’s a musical crossover!!  Supergirl Kara Danvers and The Flash Barry Allen are captured by special guest star Darren Criss as the Music Meister in this one of a kind episode of The Flash.

Last time, The Flash traveled into the speed force to save Kid Flash. Team Flash is one step closer to finding out who Savitar really is.  And Barry is ready to embrace the future that’s to come.

What better way to break the tension with a few musical numbers. 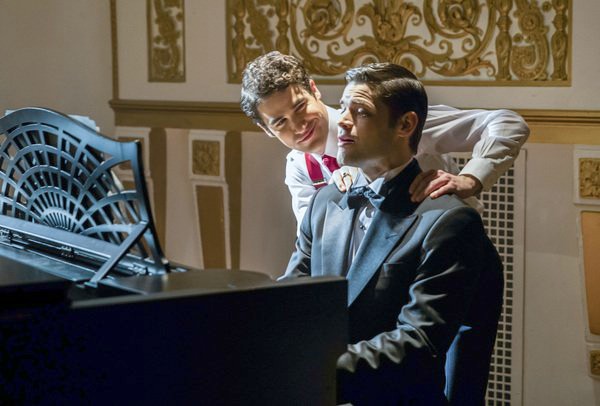 The Music Meister (Criss) traps Supergirl (Melissa Benoist) and The Flash (Grant Gustin) in a fantasy world where the only way to survive is to sing and dance. 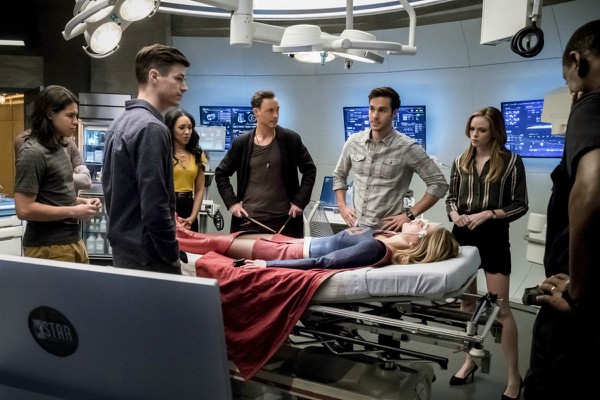 This crossover event starts Monday night on Supergirl’ “Star-Crossed.”  In “Duet”, Mon-El and Hank reach out to Team Flash to help a comatose Supergirl.  The Music Meister puts The Flash in a similar state that has Team Flash baffled.  Kara and Barry are thrown into a world without their powers and under the control of the Music Meister. The only way out is to follow the Music Meister’s script complete with singing and dancing.

This looks like FUN! Check out the trailer for next week’s episode of CW’s The Flash!