He was Batman? And Beetlejuice? and then he went on to become an amazing actor and be in films like Birdman and Spotlight? 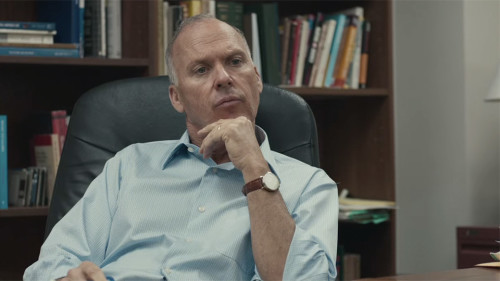 Well, THAT actor, Michael Keaton, is rumored to be in talks to “play a villain” in the newly announced Spider-Man: Homecoming. This is all according to Variety.

They offer no other information other than the typical article recaps — Jon Watts is directing, Tom Holland is Peter Parker, Marisa Tomei is Aunt May, etc.

RELATED: SPIDER-MAN: HOMECOMING! That’s the Title of the Upcoming Film!

RELATED: Zendaya Joins the Cast of the Spider-Man Reboot!

But, who could he be? 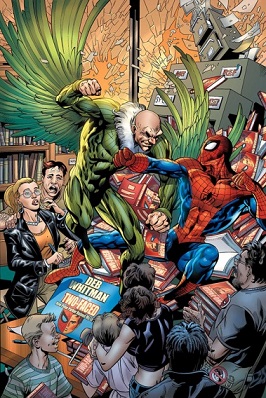 There are some rumors right now that the Vulture is the villain being eyed to terrorize Peter Parker. The Vulture’s real name is Adrian Toomes. He started life off as an electrical engineer who, after creating his wings, turned to crime to make ends meet. The wings, obviously, allow him to fly, but they also give him super human strength. He’s typically seen as being an older man, but he’s also a ruthless killer.

Beyond the rumors, another good fit for an actor like Michael Keaton would be the albino crime boss, Lonnie Lincoln, who goes by the name Tombstone. He’s been a thorn in Spider-Man’s side for a long time and has shown that he has stronger than usual strength along with being an accomplished fighter. He doesn’t have the vast criminal organization that the Kingpin has, but he’s still formidable in his power and influence. 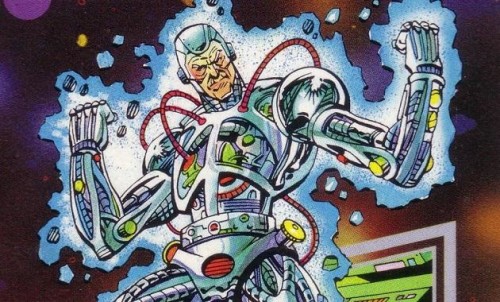 Spider-Man actually has quite a few crime lords in his rogues gallery, with another possible role for Keaton being Silvio Manfredi, a.k.a. Silvermane. This guy is an actual old school gangster who rose through the ranks to secure his own “family” and was then involved in a large scale fight with Kingpin. You all remember The Kingpin, Wilson Fisk, from Daredevil on Netflix. Unwilling to face death, Silvermane decides to take a cybernetic upgrade which gives him unnaturally long life as well as superhuman strength and speed. 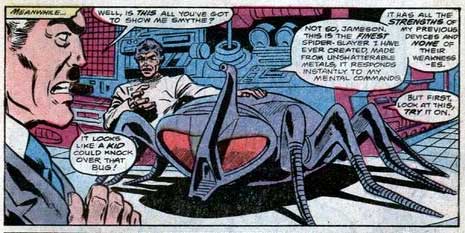 Going all the way back to Amazing Spider-Man #25, we’ve got Spencer Smythe who created the original Spider-Slayer and then sold them to J. Jonah Jameson to aid in his campaign against that wall-crawling menace.

The Spider-Slayer technology has played a large role in a lot of Spider-Man stories and, with the events of Captain America: Civil War dividing the country and casting questionable doubt on the actions of super heroes, a storyline that creates technology to contain the perceived threats would make perfect sense. 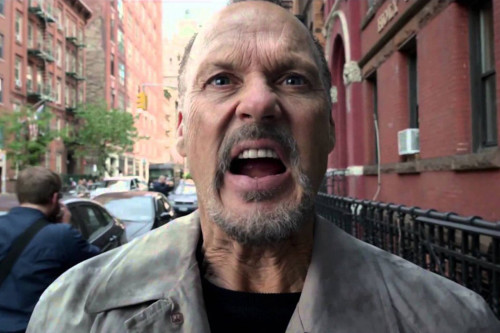 Now look at this picture of J. Jonah Jameson and imagine how perfect that is.

Sure, the Variety article reports him as a villain, but over the years, Jameson has constantly proven himself as much antagonist as protagonist. He hates Spider-Man and, even though he typically doesn’t directly involve himself in attempts at hero assassination, he would be more than happy to dance on his grave.

And then, of course, there’s that whole spider-slayer thing… 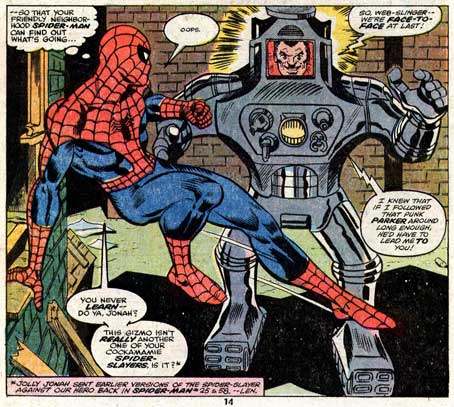